By Joseph Gibson on August 30, 2018 in Articles › Celebrity News

When Aretha Franklin passed away, she left behind an incredible, one-of-a-kind body of work as well as a rock solid legacy as probably the greatest soul singer to ever live. But she didn't leave behind a will, and in so doing she joined an informal club of music legends who passed away without a will, leaving their substantial estates in preventable disarray. Here are 12 others who did the same when they passed on. 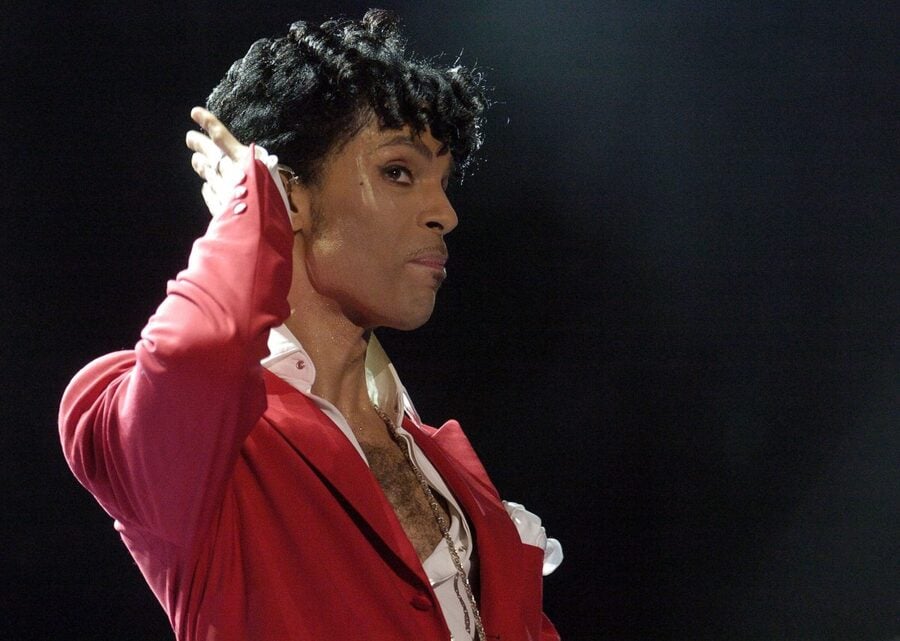 Prince's $300 million fortune wasn't the only thing he left behind without any instructions on what should be done with it after he died in April 2016, he also left behind a treasure trove of unreleased music inside his fabled "vault," which is now under the control of his inheritors.

It's one thing to die without a will in your 80s or even your 50s, but when someone passes away while still in their 20s, like Amy Winehouse and many of the other artists on this list, it's less surprising. In her case, she left behind a fortune worth around $10 million.

Nirvana's Kurt Cobain is one of the members of the infamous "27 Club," and not the only one to appear on this list, having left behind $50 million and no will.

Few would have expected Tupac, who was only 25 when he was murdered in 1996, to have completed a will in case of his death. 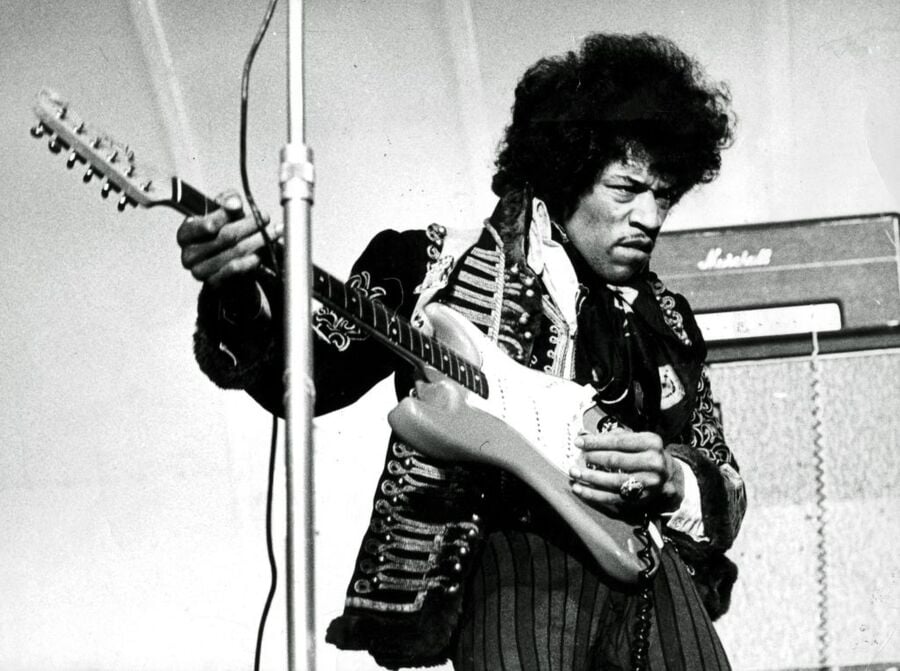 Another member of the 27 Club, Hendrix was worth around $5 million after inflation when he died without a will in 1970, and now his still lucrative estate is worth $175 million.

Another musician who continues to be a booming industry long after his untimely death, Bob Marley died of cancer in 1981 with no established will.

Sonny Bono perished in a snow-skiing accident in 1998, leaving behind $4 million and no will. If that sounds low, Bono's transition into politics as well as a string of costly divorces are the main factors. 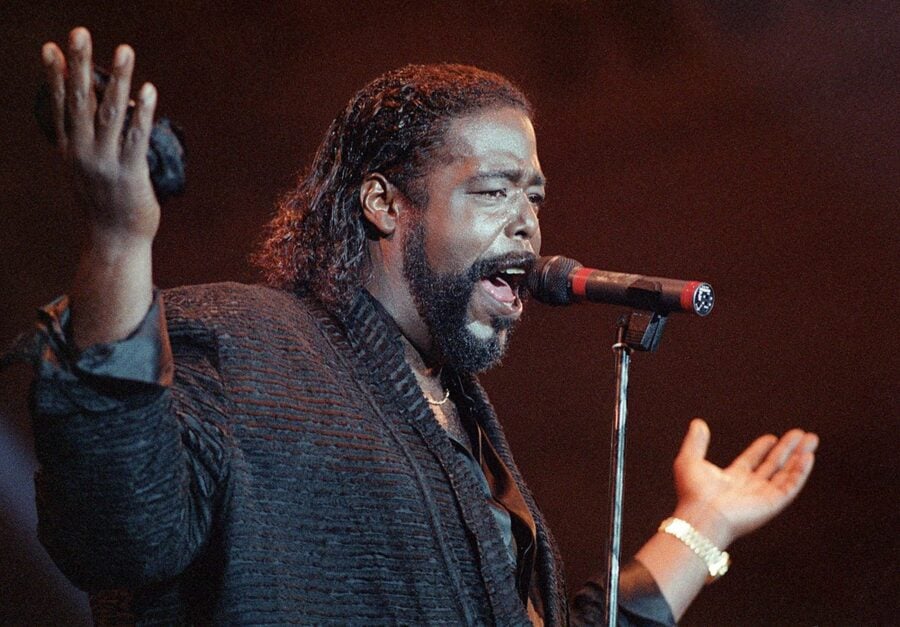 The legendary Barry White died without a will in 2003, leaving behind a fortune of $20 million.

Marvin Gaye had a net worth of $5 million when he was murdered by his father in 1984.

John Denver was in his 50s with a net worth of $60 million when he died in a plane crash in 1997, and his affairs were not in order at the time. 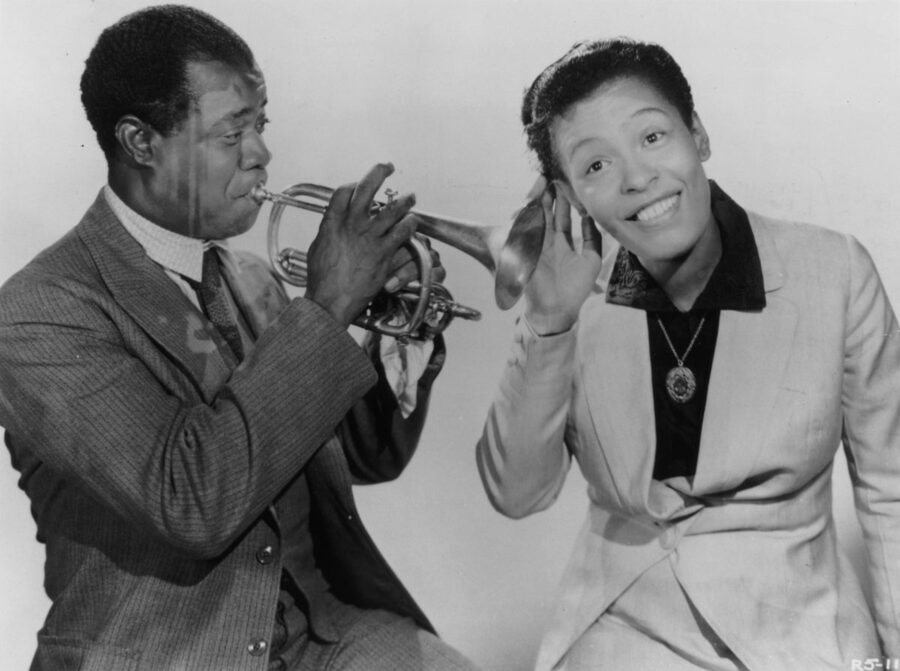 Billie Holiday passed away in 1959 at the age of 44, and she did without any will in place.