What do you think of when you hear the word "Apple"? Perhaps it's the iPhone. Perhaps it's Steve Jobs, the late, legendary founder of the company. Or maybe it's Steve Wozniak, the other founder of Apple. But most people probably wouldn't think of a man by the name of Ronald Wayne. Believe it or not, Ronald is Apple's little-known third co-founder. Wayne was recently interviewed by Motherboard, and revealed a few interesting things about himself…

Wayne, who is an 86-year-old engineer, currently lives in Pahrump, Nevada, and has largely shied away from the public eye ever since leaving the company over four decades ago. He created the original Apple logo, which was replaced by the now ubiquitous bitten Apple logo in 1977. He also wrote the manual to Apple 1 along with Steve Jobs and Steve Wozniak. 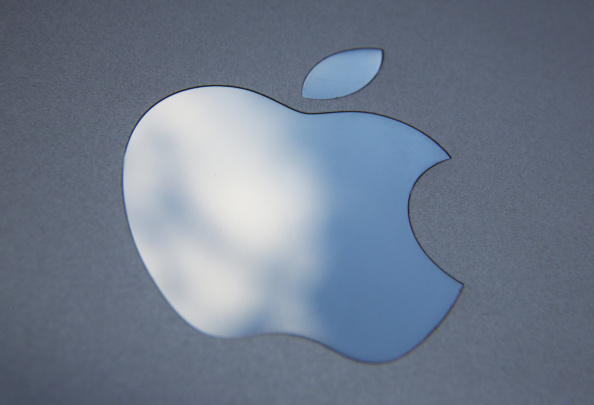 Wayne sold his 10 percent stake in Apple for a measly $800 after the company was incorporated in 1976. Today Apple has a market cap of $790 billion. So in other words, if he somehow managed to hold on to his 10% stake over these last 40 years, today Ronald would be worth $79 billion. Enough to make him one of the top five richest people on the planet.

When asked whether or not he ever regretted his decision to leave the company, Wayne replied that he never regretted the decision.

"Do I regret selling my share of Apple? No, that has been my answer ever since day one and will be my answer until I die. There were several reasons why I separated myself from Apple. First of all, my passion was not computers, it was slot machines. I had a passion for them my whole life and I wanted to design them."

He continued, "I was in my 40s, [Wozniak and Jobs] were in their 20s, it was like catching a tiger by the tail. If I had stayed with Apple, I would have wound up the richest man in the cemetery."

The most interesting revelation of the entire interview? "I have never owned an Apple product in my life," said Wayne.