By Joseph Gibson on June 7, 2018 in Articles › Celebrity News

The Walking Dead star Andrew Lincoln's unexpected exit from the show will have implications for it that won't be fully known by the public for a while, if ever. But one ramification of his decision to leave the show is already known, and subject to reporting by The Hollywood Reporter: That fellow Walking Dead star Norman Reedus is poised to negotiate a contract that will make him one of the highest paid actors on television.

Lincoln is slated to leave the show at some point during its upcoming ninth season, and Reedus, who has been in the cast since the beginning, is reportedly negotiating a new contract that will surpass $20 million. If those negotiations are successful, the deal will put him on equal footing with Gray's Anatomy's Ellen Pompeo, and ahead of such famously well compensated stars as Emilia Clarke and Nikolaj Coster-Waldau of Game of Thrones. 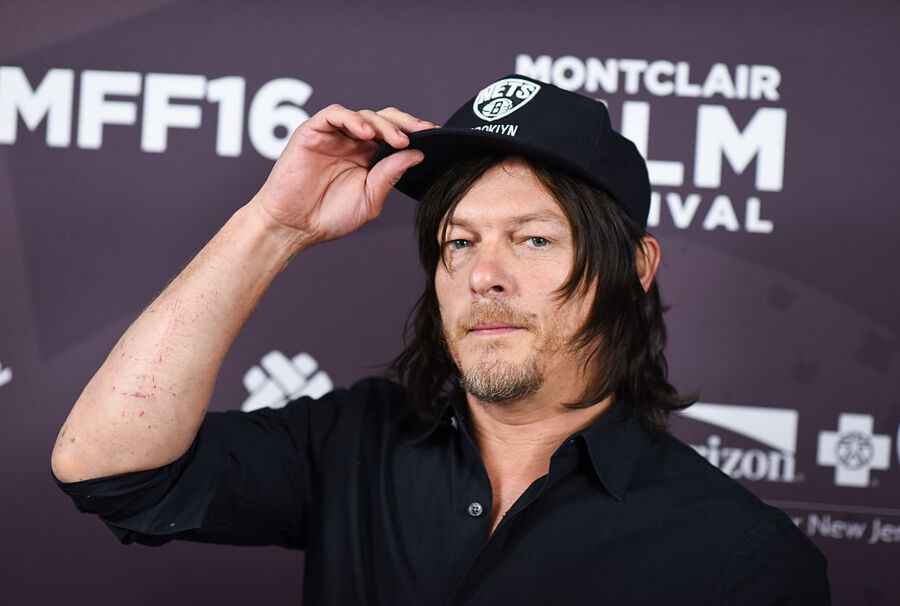 Lincoln's exit from The Walking Dead will leave Reedus and co-star Melissa McBride as the only two performers on the show to be involved since the first season, which premiered in 2010. His departure is said to have come as a surprise to the producers of the show, but in the past they have stated that The Walking Dead is intentionally structured in such a way as to allow it to continue without him for multiple seasons.

Even though Reedus is in a prime negotiating position thanks to Lincoln's exit from the show, he appears to be taking the news of his departure with a fair amount of melancholy. He recently took to Instagram to post a caption-less photo of himself being hugged by Lincoln in mournful black and white — probably a more tasteful move than giant green dollar signs plastered over the photo.

The ninth season of The Walking Dead is set to hit AMC sometime next year.