By Joseph Gibson on December 19, 2021 in Articles › Celebrity News

The state of New York's ethics commission has ordered former Governor Andrew Cuomo to relinquish the millions of dollars he made from his speedily published pandemic memoir "American Crisis: Leadership Lessons from the Covid-19 Pandemic," published in October of last year. According to a report in the Wall Street Journal, the resolution was approved and issued by the Joint Commission on Public Ethics and gives Cuomo a deadline of 30 days to comply.

Cuomo's attorney says that they plan to fight the order in court, "[s]hould they seek to enforce this action," which stems from a proviso in the publishing contract approved by the ethics commission stating that "no state property, personnel or other resources may be utilized for activities associated with the book." That approval was revoked in November, and after that it was alleged by a state Assembly commission report that Cuomo violated that condition by having aides help prepare the memoir during working hours, as well as recording the audiobook version in New York's Executive Mansion. 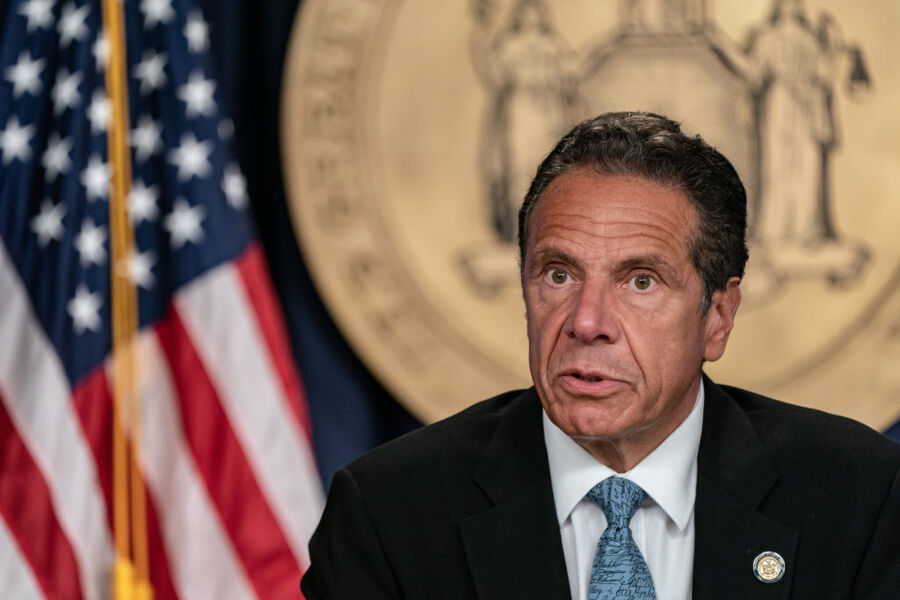 A previous statement from the Cuomo team said that all the state aides in question were volunteers, and that "any use of state resources was incidental," per the WSJ story.

Tax returns filed earlier this year indicate that Cuomo received $3.1 million in 2020 from his book, $500,000 of which he donated to charity. However, the total value of his publishing contract with Crown was reported to be $5.1 million in previously filed state disclosures, and it isn't known whether or not Cuomo was paid that additional $2 million at some point this year.

Adding still more to Cuomo's potential future legal problems, Attorney General Letitia James, who also released the report of multiple sexual harassment allegations that eventually led to Cuomo's resignation as governor, is also reportedly investigating the use of state employees and resources in writing his memoir.