There are plenty of interesting stories about people making all kinds of money, but what about those who give back? Many Americans give their money and time away to help those less fortunate, but we don't always hear about them. Each year billions of dollars are being donated to help out people and charities in need. Here is a look at some of the big names and what they gave away in 2014.

This doesn't come as much of a surprise. Bill and Melinda Gates gave over $1.5 billion in 2014 with most of that being a contribution of $1.5 billion worth of Microsoft stock to their Foundation Trust. Bill Gates formed the Giving Pledge along with Warren Buffett in 2010 and he is keeping to his promise. Due to technicalities, Buffett didn't make the list because the $2.8 billion in Berkshire Hathaway stock he donated in 2014 stemmed from a pledge a previous year. Bill Gates has a net worth of $86 billion and Warren Buffett has a net worth of $73 billion.

Although Wilson passed away in March 2014 he gave away $1 billion to his Ralph C. Wilson, Jr. Foundation. The foundation works to help support nonprofits in New York and Michigan. Wilson was the owner of the NFL's Buffalo Bills.

Stanley made his money by selling sports collectibles. He gave a gift of $652 million to help with medical research. Stanley supports Harvard and the Broad Institute of MIT.

Koum is the founder of WhatsApp and gave $556 million to the Silicon Valley Community Foundation (SVCF) which supports many causes. Jan Koum became a billionaire after selling WhatsApp to Facebook. Koum did not publically announce his large donation. Koum has a net worth of $7 billion. 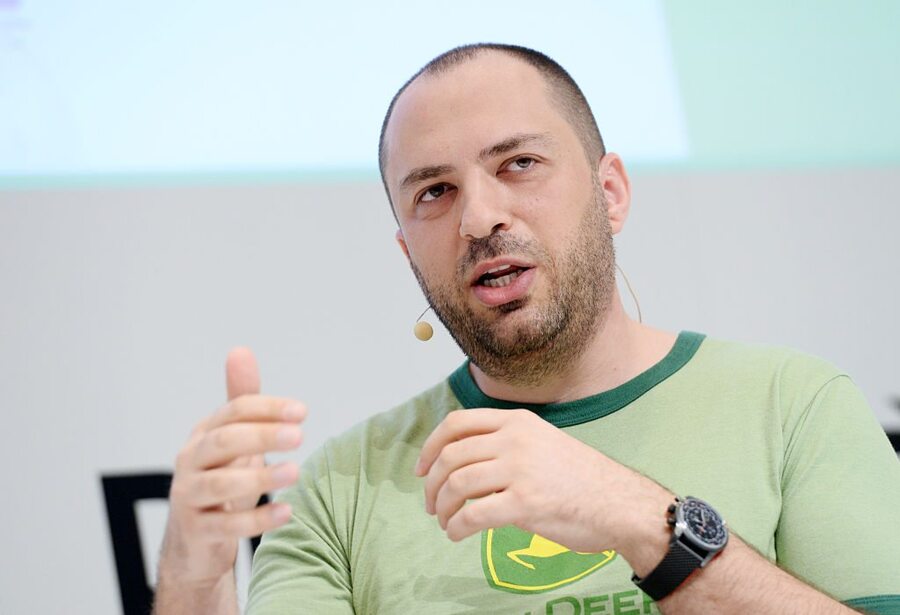 Parker is the former president of Facebook and is the founder of Napster. He donated $550 million to his own foundation in 2014. He also made a $24 million grant which established the Sean N. Parker Center for Allergy Research at Stanford University. Parker has a net worth of $3 billion. 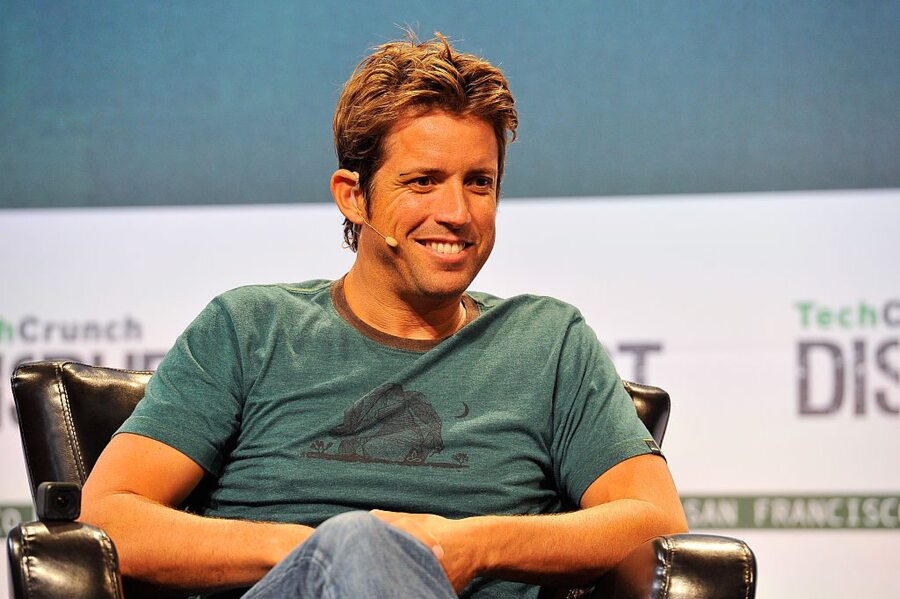 The Mayor of New York City and founder of Bloomberg LP has a net worth of $36.5 billion.

Page is the co-founder and CEO of Google. He is one of the richest people in the world with a net worth of $29.8 billion.

Ballmer became the new owner of the Los Angeles Clippers of the NBA and is a former Microsoft CEO who has a net worth of $22.9 billion. 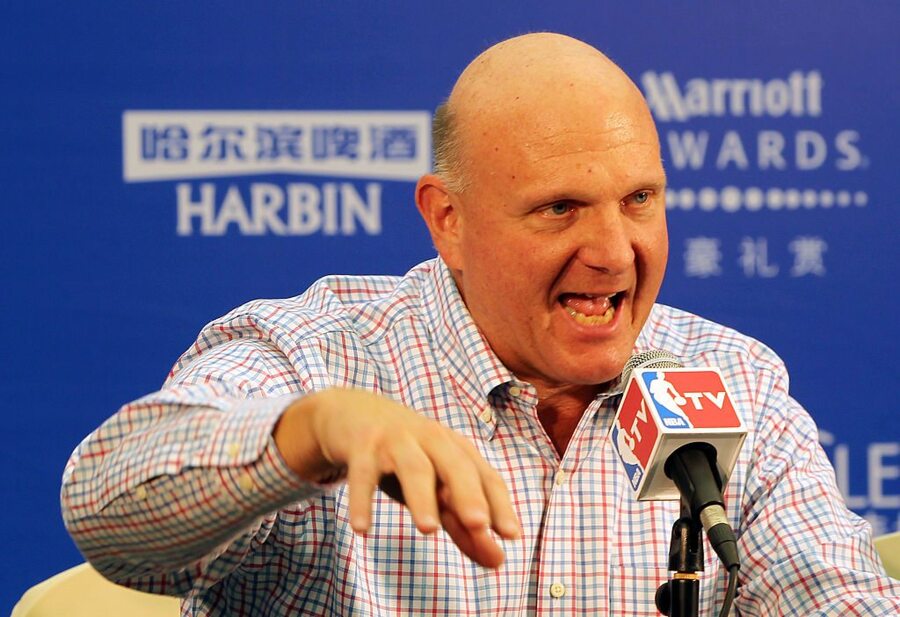 The Top 50 givers of 2014 totaled $9.8 billion which is $2.2 billion more than in 2013. Although many of the top donations came from older philanthropists who have been successful for many years, it seems that those in technology are giving away their money while they are still young. Three donors on the list who are technology entrepreneurs were under 40 years old.

Although Facebook's Mark Zuckerberg did not make the list in 2014, he was #1 in 2013 with a $1 billion Facebook stock donation to SVCF. He also announced a $75 million gift to the San Francisco General Hospital in 2015. Zuckerberg has a net worth of $32.5 billion.

The trend of younger people giving back is very encouraging. If you had that kind of money would you give a lot of it away and if so who would you give it to?