Today the producers of the popular singing competition TV show American Idol made an announcement that's sure to please fans of the show and fans of pop singer Mariah Carey. Mariah Carey just signed on to be a judge on the show's upcoming 12th season. Previous American Idol judge Jennifer Lopez famously signed a $12 million deal to be a judge on the show, which at the time was a record-setting amount of money for a reality show host. And it's being reported that Carey is making an astonishing $18 million to sit around, drink coke and judge people. Mariah's career has stayed strong for nearly two decades and she continues to perform and record music with artists like Justin Bieber, Rick Ross, and John Legend. 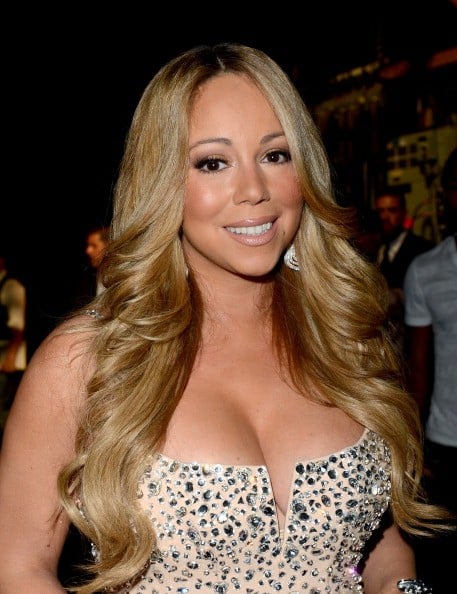 The news comes in the wake of a little bit of a shake-up on the show, as Mariah Carey is now the only confirmed judge for the upcoming season of the show. Previous reports also had series stalwart Randy Jackson signing on, but now it's being reported that even he is not a sure thing anymore. As for the other open spots on the table, names like Miley Cyrus and previous American Idol runner-up Adam Lambert have been tossed around.

Many fans think American Idol might be passed its prime. Ratings aren't as high as they used to be, and the quality of the show has been slipping ever since Simon Cowell left for other projects. But the show is still a popular success, and as long as the producers and Fox are able to sign high-profile judges like Mariah Carey, it's a safe bet that it will remain on the air for many more years to come.