By Joseph Gibson on July 7, 2012 in Articles › Celebrity News

Singer Corey Clark is (in)famous for his appearance on, and subsequent disqualification from, American Idol. And in the years since then, he hasn't been shy about dishing dirt about his time on the show. But that doesn't mean Clark doesn't care about his image, or his good name – in fact, he's now filing a lawsuit against MTV for defamation of character – and he wants a total of $40 million in damages! 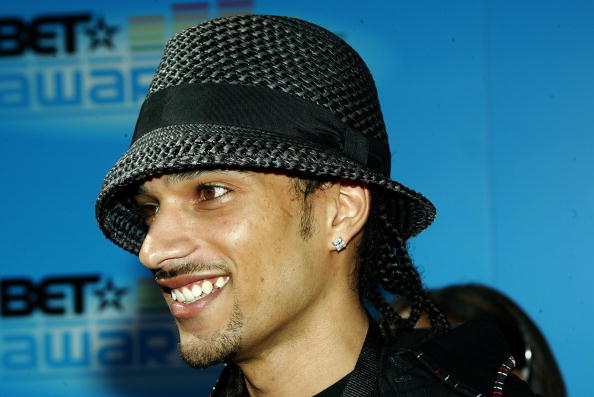 The singer says that MTV, or more specifically, MTV News, made defamatory reports about him since his 2002 removal from the show due to his failure to disclose an arrest on his record from two years prior. Among the statements made by MTV News reports that Clark takes issue with are referring to the singer as "a degenerate," accusations that he lied about the circumstances leading to his arrest, and accusing him of making up a relationship with Idol judge Paula Abdul. That relationship, which Clark continues to maintain was a reality, was the subject of his e-book They Told Me to Tell the Truth, So…: The Sex, Lies and Paulatics of One of America's Idols.  Clark also says that MTV News, and one writer in particular, Jim Cantiello made him the subject of ridicule for his allegations relating to Abdul and even suggested that readers boycott the singer's music.

In the lawsuit, Clark alleges that MTV was "abusing the constitutional privledges of 'freedom of the press' … with the intent to permanently impair his state property rights and decimate his mental well-being." So he wants $40 million in damages from MTV, MTV's parent company Viacom, and Cantiello, the MTV News writer who made most of the objectionable statements.

It's not known how the lawsuit will turn out or what Viacom's response to it will be – but if Clark is lucky, he may be able to get a sizable settlement out of this situation.