By Marvin Jules on April 8, 2016 in Articles › Celebrity News

Amber Rose released an emoji app called MuvaMoji in late March. The app, which can be downloaded on both iPhone and Android devices, was criticized by some for stealing the thunder from Kim Kardashian's Kimoji app. But after Amber looks at the recent activity in her bank account as a result of the app's success, we don't think that she'll care about the criticism.

According to sources, Amber Rose has made $4 million from the MuvaMoji app in less than a week, with $2 million of that being made in the first day of release. The app costs $1.99 in the iTunes store, and has over 900 emojis, with some of those emojis having the ability to be customized by users in different ways, including the sizes and skin color of the emojis. The app also provides direct integration with the keyboard, making it easier for iPhone users. 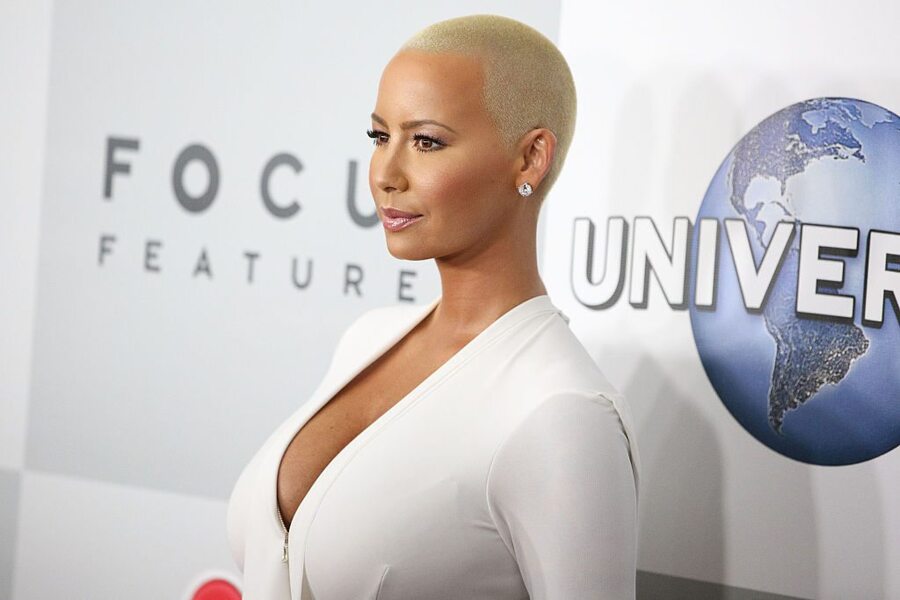 The app though, isn't appropriate for users of all ages. According to Apple, users must be "at least 17 to download" the app. Apple warns those who are interested in purchasing the app:

Despite the crude nature of some of the emojis included in the app, Muvamoji appears to have received overwhelmingly positive reviews from users, as it has been rated with 4.5 stars out of 5 on the App Store, with over 1,000 reviews.