Amber Heard's well publicized financial problems might soon be thrown a lifeline. According to a number of reports, the actress's previously reported tell-all memoir about her disastrous marriage to Johnny Depp has triggered a bidding war within the publishing industry. Publishers are apparently dueling for the rights to publish the book. Bids could come in as high as…

As you probably know, Amber Heard is currently on the hook for some $8.35 million in damages following her loss in court to Depp. By our count, she had a net worth in range of $1 – 2.5 million before the verdict. Hence our estimation that immediately following the verdict, Amber Heard's net worth was technically in the negative.

A $15 million book deal windfall would do wonders to Amber's financial situation, even if she is ultimately ordered to pay Johnny the full $8.35 million debt. 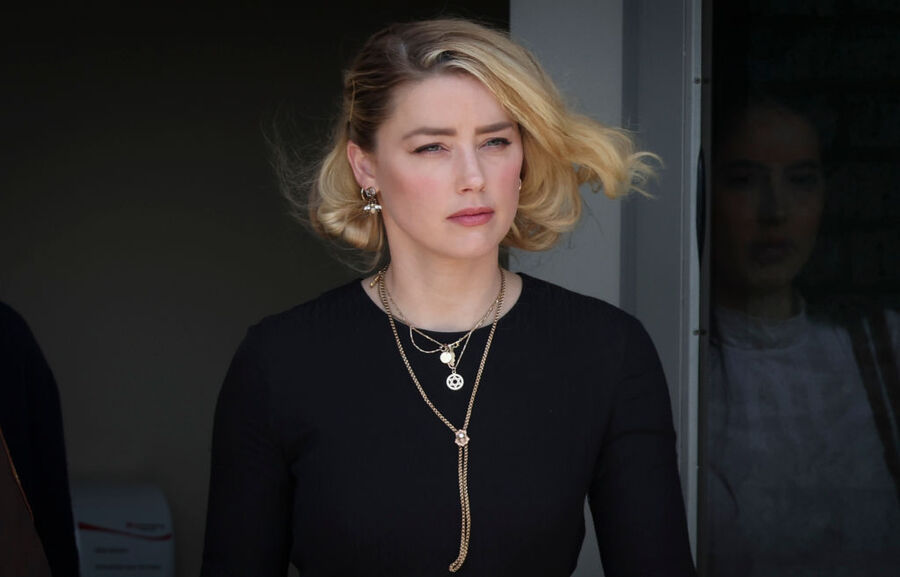 Amber's potential book is rumored to be a "revenge book," but any such project will face significant legal challenges so as not to end up in court for once again defaming Depp. As a source previously told OK! Magazine, Heard feels that "she has nothing to lose" as well as not being "in a position to turn down money," a perfect storm of conditions for a juicy memoir. The source went on:

"Amber considers her career in Hollywood over. She's already in talks and is excited about it. At this point, she has nothing to lose and wants to tell all."

The publishers vying for Heard's book aren't named in the report, but you can assume that with a $15 million reported price point, the bidding is between major publishers with deep pockets.

Heard and her team have declined to comment publicly on the prospect so far.