By Alyssa Camparo on August 20, 2016 in Articles › Celebrity News

After 15 months of marriage and a dramatic divorce, the relationship between Amber Heard and Johnny Depp is officially over. On Tuesday, the pair filed legal documents settling their differences and ending the divorce proceedings. For $7 million plus attorney fees from Johnny, Amber agreed to withdraw her request for a restraining order and resolve the domestic violence petition.

Since Amber first filed for divorce in May, the accusations and allegations between the Hollywood couple have become increasingly hostile. Johnny initially flat out rejected Amber's request for $50,000 a month in spousal support. Then Amber filed a request for a temporary domestic violence restraining order against Johnny claiming he struck her and threw a mobile phone during a fight. Johnny's lawyer said the claim was financially motivated. 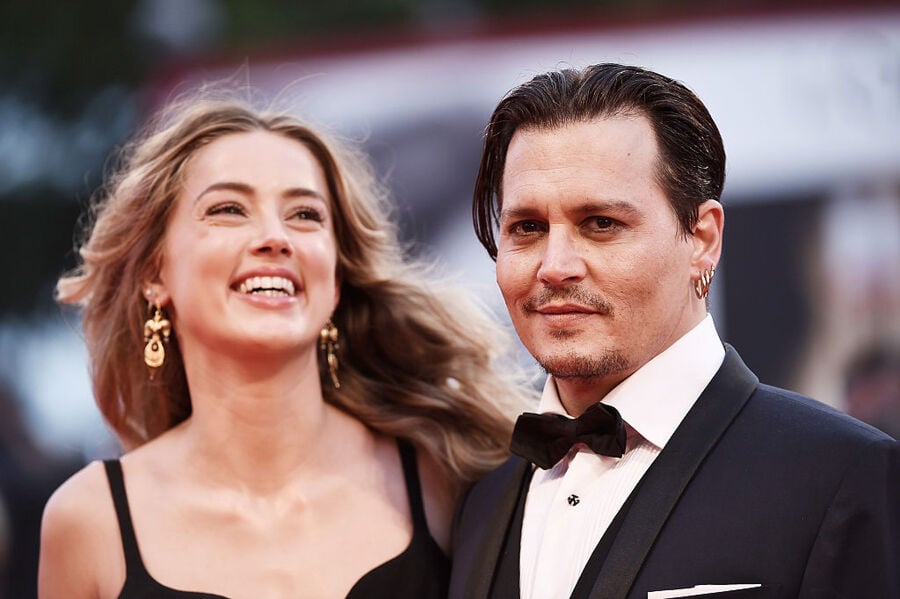 When the couple announced their divorce settlement, they attempted to put all of these events behind them. In a joint statement they said, "Our relationship was intensely passionate and at times volatile, but always bound by love." The statement continued, "Neither party has made false accusations for financial gain. There was never any intent of physical or emotional harm."

Amber has committed to donating the entire $7 million settlement to charity. She will give half to the American Civil Liberties Union (ACLU) to prevent violence against women and half to the Children's Hospital of Los Angeles. The actress said she hoped to "help those less able to defend themselves."

"I know these organizations will put the funds to good use and look forward to continuing to support them in the future," Amber said. "Hopefully, this experience results in a positive change in the lives of people who need it the most."