By Alyssa Camparo on June 6, 2016 in Articles › Celebrity News

The divorce between Amber Heard and Johnny Depp is only a week old, but it's already generated a lot of debate and A LOT of legal paperwork. One issue that has lawyers for both sides busy and billing, is whether Heard should get the spousal support she requested and Depp flat out rejected.

In income and expense documents filed with Los Angeles Superior Court this week, Heard paints a dire picture of her financial situation and explains why she needs Depp to give her $50,000 a month in support.

The documents posted by the Daily Mail show that from January 1st to May 31s of this year, she made almost $27,000 from royalties from her past appearances in projects including The Cleveland Show and Magic Mike XXL. 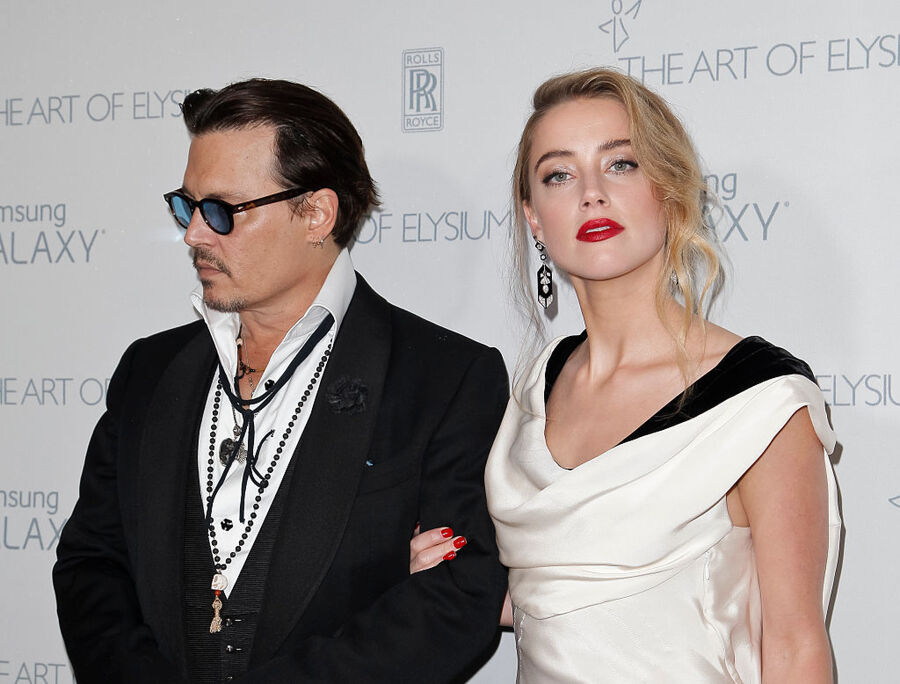 The filing shows a history of high income and high expenditures. In 2014, her total income, including cash from her film work and promotions was $250,000. However, her expenditures totaled $209,000, leaving her a small profit. She also has only $25,000 in savings, but is still making residuals from her roles in The Rum Diaries.

Celebrity Net Worth estimates Heard is worth $9 million.

Will the court side with Heard and force Depp to cover her expenses for entertainment, gifts, vacations, and eating out? It's hard to tell.

The legal filing does not say whether Heard's income was impaired at all by the marriage. But if a court finds that Depp abused Heard and bruised her face, that could have negatively impacted the actress's ability to make appearances and income. Depp has denied any allegations of abuse, however, and a Los Angeles Police Department investigation is currently underway.

The case simply has too many unresolved issues, to know whether Depp is legally required to share his $400 million fortune with Heard, whom he was married to for just 15 months. No matter what, Heard's ability to collect $50,000 a month would be limited by the short duration of their marriage.