By Joseph Gibson on January 5, 2023 in Articles › Celebrity News

For the last couple years it's been next to impossible to log onto the internet without coming across a headline about some big-name artist signing a massive deal for their publishing rights, recorded masters, or both. The deals usually come with price tags somewhere in the neighborhood of hundreds of millions of dollars.

Many of those deals involved Hipgnosis Songs Fund Ltd., which has spent untold truckloads of funds on artists like Shakira, Lindsey Buckingham, and the Red Hot Chili Peppers. While those investments were supposed to be smart financial plays in the long term, investors in Hipgnosis are grumbling today after the company's fortunes on the stock market have plunged. Today Hipgnosis' stock price is down about 35% in the last year. 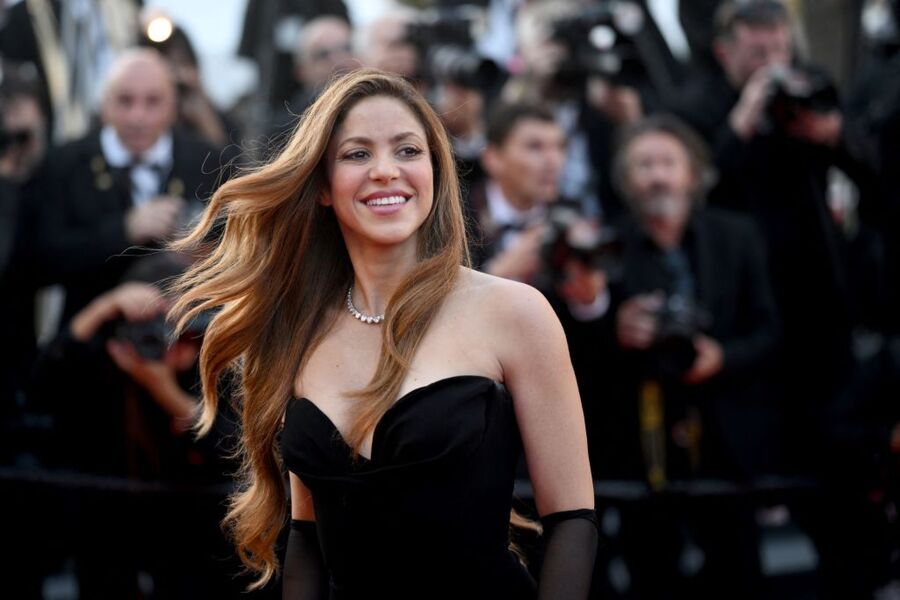 The Hipgnosis library is currently strong at more than 65,000 individual songs from a wide variety of artists, and according to a spokesperson for the company it's the value of those songs that's more important than the fluctuations of the stock market:

"Whilst currently, like many investment trusts, the company's share price does not fully reflect the value of the songs in the portfolio, we remain confident that over the medium term Hipgnosis Songs Fund will deliver superior shareholder returns." 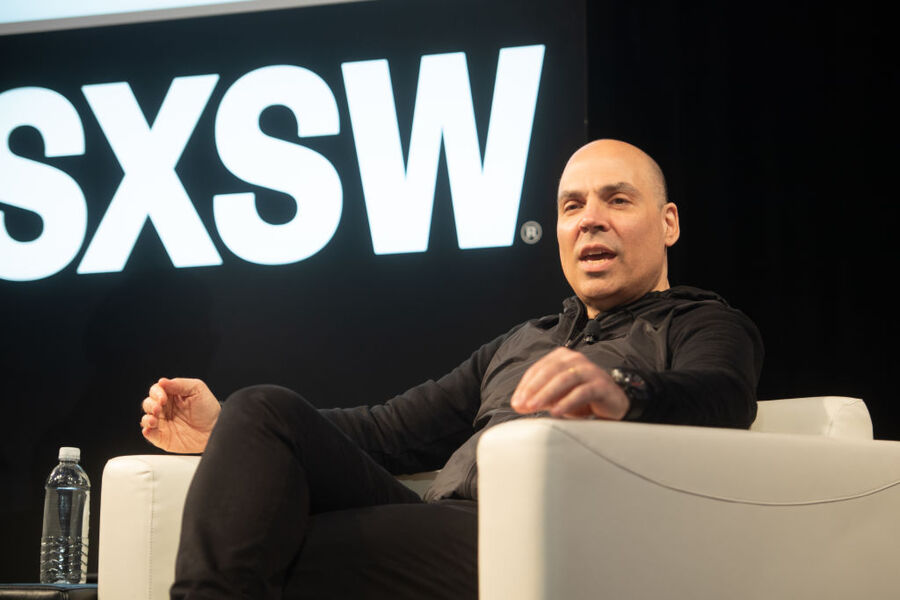 Merck Mercuriadis (pictured above), the former pop music manager who founded Hipgnosis, has characterized music catalog copyrights as a "recession-proof" investment, and in its way "better than oil or gold."

While the revenue potential for a hit song, or an old song that earns new streams and plays from a younger audience, is almost limitless, some investors in Hipgnosis want to see the company do more with its existing library rather than acquiring more material.

Some of Hipgnosis' biggest catalog purchases where the price was announced include: