By Brian Warner on September 19, 2014 in Articles › Celebrity News

At 8:53 am PST, Alibaba.com officially became the largest Initial Public Offering of all time. The company is now sitting on a market cap of $230 billion. As of this writing, $230 billion makes Alibaba $30 bigger than Facebook. In terms of market cap, it is also $30 billion bigger than eBay and Amazon COMBINED. Thanks to this smashing success, Alibaba founder Jack Ma, a former English teacher, is now officially the richest person in China…

For an explanation of what Alibaba does and why it is causing companies likes eBay and Amazing shake in their boots, please check out this article:

For a recap of the life story of Jack Ma, please check out this article:

How A Former English Tutor Became The Richest Person In China.

All you really need to understand about Alibaba is that it is basically like a hybrid of eBay, Amazon, Google shopping, the Yahoo homepage and Paypal. Alibaba.com, the company's flagship property, is essentially the exact same thing as Amazon except it has exponentially much more market share in China and Eastern Europe. In terms of both active shoppers (289 million) and total amount of value exchanged per year ($300 billion), Alibaba is the largest e-commerce site in the world. 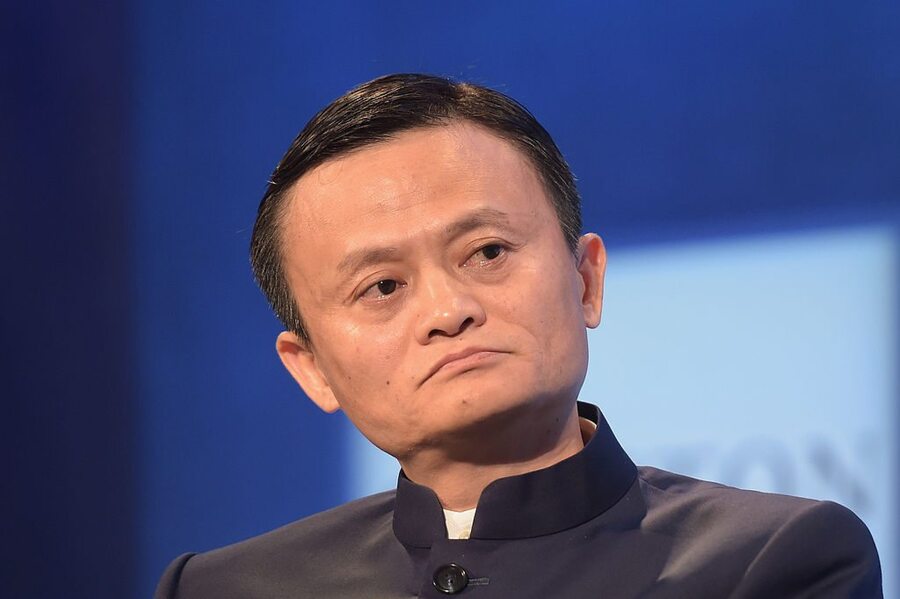 Jack Ma is a former English tutor who 20 years ago was making $15 an hour teaching at a local university. He first encountered the internet while on vacation in the US in 1995. Upon his return to China, Jack launched an ultimately unsuccessful version of a Chinese Yellow Pages. But he was undeterred! In 1999, Jack gathered 18 friends and family members into his one bedroom apartment and pitched them on his vision for a new company called Alibaba.com. At the end of the presentation, Jack had raised $60,000.

Fast forward to the present and Jack Ma owns 6.4% of the Alibaba Group, roughly 160 million shares. As of this writing, those shares alone are worth $14.6 billion. He also controls an additional 35 million shares, worth $3.2 billion, that have been set aside for a non profit organization called the SymAsia Foundation.

In addition to his stake in Alibaba, Jack owns 48.5% of a company called Zheijang Ant Small % Micro Financial which is a holding company for an entity called Alipay. Alipay is essentially China's version of Paypal. Alipay is currently valued at $25 billion, which puts another $12.1 billion into Jack's pockets.