By Joseph Gibson on December 27, 2018 in Articles › Celebrity News

Alfonso Ribeiro, who played the character of Carlton Banks in the 1990s classic sitcom The Fresh Prince of Bel-Air, has seen one particular aspect of that character flourish in popular culture over the last two decades. I'm talking, of course, about the "Carlton Dance," the signature awkward flail he developed on the show and which has now become something of a funny dance standard, performed at parties and sporting events across the nation. There's little he can do about those performances from a legal standpoint, but USA Today reports that he has chosen to go after Epic Games due to its alleged inclusion in the massively popular video game Fortnite, which he is now filing suit over.

Ribeiro's attorney David Hecht released a statement to the press announcing the lawsuit:

"Epic has earned record profits off of downloadable content in the game, including emotes like 'Fresh'… Yet Epic has failed to compensate or even ask permission from Mr. Ribeiro for the use of his likeness and iconic intellectual property." 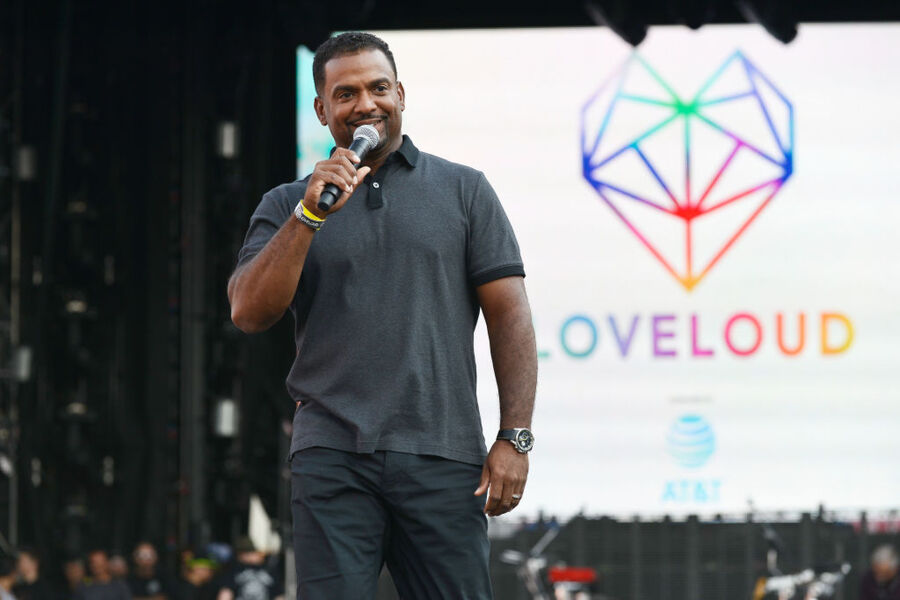 This is not the only company Ribeiro has sued over unauthorized use of the Carlton Dance. He also reportedly filed a separate complaint against Take-Two Interactive for the dance's use in NBA 2K16. And in case you're skeptical about all this, some cultural anthropologist on YouTube did a side by side comparison of the dances in question so you can judge for yourself:

It may seem silly, but downloadable content like dances for characters in Fortnite are a big business, and Epic Games made a reported $1.2 billion on the game's internal currency "V-Bucks" which is used to purchase dances as well as other in-game items. And Ribeiro isn't the only celebrity miffed at the use of his work in video games, as rapper 2 Milly is also filing suit against Epic for use of the "Milly Rock" in Fortnite, and Russell Horning, better known as The Backpack Kid, is suing both Epic and Take-Two for use of his signature "Floss" moves in Fortnite as well as NBA 2K18 and NBA 2K19.