An new homeless shelter in the San Fernando Valley got significantly closer to its completion thanks to a generous contribution from Jeopardy host Alex Trebek, TMZ reports. The beloved game show host contributed $500,000 to Hope Central, a facility from an organization called the Hope of the Valley Rescue Mission.

If all goes to plan, Hope Central will begin construction sometime next year. And once it's finished, it will be a 50,000-square-foot complex specifically for homeless seniors in the San Fernando Valley.

This wasn't just a one-time gift from Trebek. He's been making small financial contributions to Hope of the Valley for years, and earlier this year, in March, he gave the organization another check this one for $100,000 and going to a complex in North Hollywood. That facility has already started construction, and once it's completed it will be home to the "Alex and Jean Trebek Multi-Purpose Room," where according to TMZ "people will eat and chill." It will also have about 80 beds, bathrooms, and a laundry room. 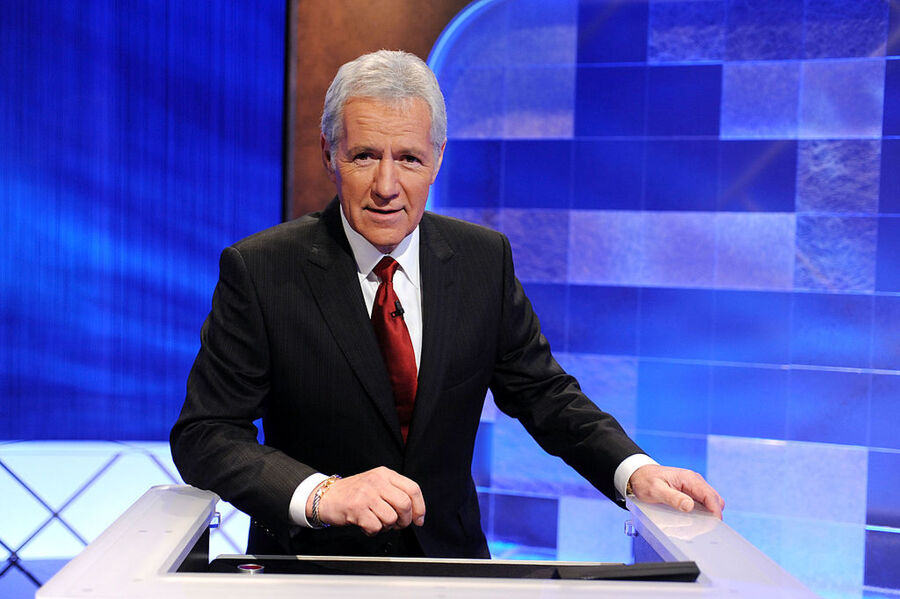 If you were a live Jeopardy viewer at a taping several months ago you might have seen Ken Craft, founder and CEO of Hope of the Valley, on stage with Alex during a commercial break. Ken told TMZ that Trebek invited him on stage and talked up his organization, going on to slip him that aforementioned $100,000 check.

According to Craft, Trebek hasn't attached any specific strings to his gifts to Hope of the Valley, so in addition to construction costs they go wherever they're needed most, from meals for the homeless, transportation expenses, and even much needed medical care.

Trebek says that he hopes his gift will inspire others to contribute to homeless shelters in their own communities, and it's clearly a cause that both he and wife Jean feel strongly about.