Alex Rodriguez Desperately Trying To Retire To Save $114 Million Contract

By Brian Warner on August 1, 2013 in Articles › Celebrity News

***Update*** On August 5th, 2013, Major League Baseball officially announced that it was suspending Alex Rodriguez for 214 games. In theory, this will keep A-Rod out until the beginning of the 2015 season when he will be 39 years old with two years left on his contract. We say "in theory" because A-Rod plans to fight the suspension tooth and nail. In terms of money, if A-Rod is suspended till the 2015 season, it will cost him $35 million in salary. On the other hand, he wasn't banned for life so A-Rod is still technically able to earn roughly $60 million in salary for the 2015 and 2016 seasons. Here's our original article that dives a little bit deeper into A-Rod's controversy:

Ever since Alex Rodriguez underwent surgery in January to repair torn cartilage in his left hip, the third baseman has been locked in a tense cold war with New York Yankees senior management over the future of his baseball career. Last month, that cold war went nuclear in a very bitter and very public way. The 38 year old Rodriguez, who performed so atrociously last season that he was actually benched in the playoffs, is still technically owed $114 million on his contract regardless of injury or performance. For the most part, baseball contracts are 100% guaranteed, but that guarantee goes away in the case of drug related suspensions. And it just so happens that A-Rod is one of 20 players who Major League Baseball is imminently looking to suspend as part of an ongoing performance enhancing drug scandal. These circumstances have set up a race in which A-Rod is desperately trying to use a unique contract loophole to retire, before the suspension comes down, and collect his full $114 million. Meanwhile, The Yankees are desperately trying to keep him on the injured list so he can't retire before the suspension takes place and voids his contract. 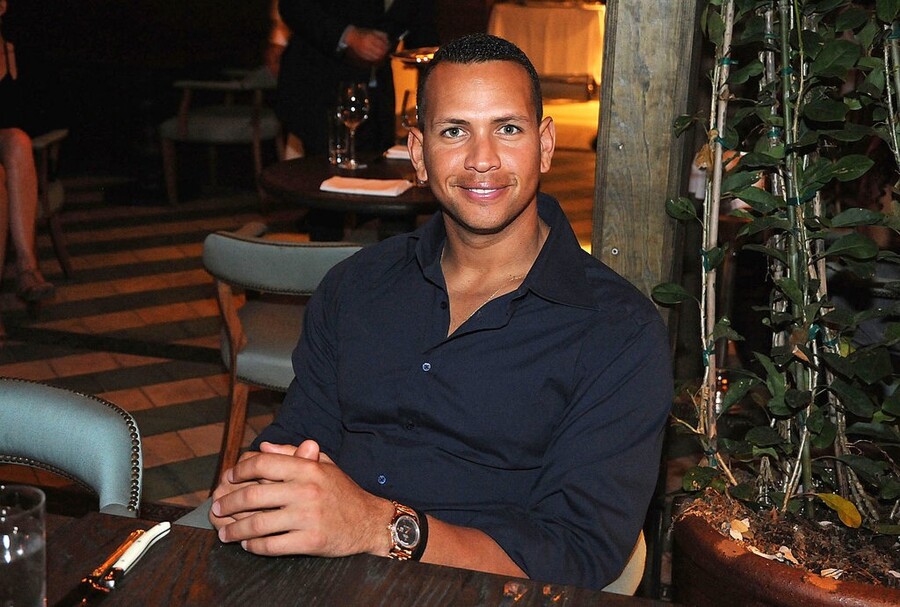 Back in late June, Alex Rodriguez sent out what seems like a totally innocent tweet: "Visit from Dr. Kelly over the weekend, who gave me the best news – the green light to play games again!" A few minutes later, Yankees General Manager responded over twitter by saying "Alex should just shut the fuck up."

Why did that seemingly innocent and upbeat tweet illicit such an angry reaction from A-Rod's boss? You'd think the team's General Manager/Senior Vice President would be happy to hear their star third baseman is returning to play. Well, as we mentioned earlier, the Yankees have not exactly been pleased with A-Rod's performance lately. During last year's post season, Rodriguez went 0 for 18 against right handed pitchers and was eventually benched. That meant The Yankees were coughing up $130,000 per game for A-Rod to sit in the dugout. Furthermore, A-Rod made more money riding the bench in a few days, than his replacement made all year. Amazingly, in the 2012-2013 season, A-Rod is single handedly making more than the entire Houston Astros organization, and he's still on the disabled list! So you can understand how The Yankees might be interested in kicking A-Rod, and his league leading $30 million per year salary, to the curb. But, as we mentioned, because baseball contracts are guaranteed, The Yankees are on the hook for his full salary regardless of how poorly he plays.

In January Alex went under the knife to repair torn cartilage in his left hip. Doctors said he would be out for at least six months, perhaps longer. On June 5, Major League Baseball announced that they were seeking to suspend 20 players, including A-Rod, as part of an ongoing performance enhancing drug (steroid) scandal involving a South Florida medical clinic called Biogenesis. MLB was able to make that announcement after forcing the clinic's founder Tony Bosch to testify against all the players who had visited Biogenesis for banned substances. The commissioner's office is reportedly seeking a 100 game suspension for all the players involved, and could potentially seek lifetime bans.

This is where things get tricky for both The Yankees and A-Rod. Thanks to a loophole in the MLB players association contract, if Rodriguez is cleared to play for even one game before the suspension, he can suit up and technically retire as soon as the game is over. If that happens, when the suspensions come down, A-Rod won't be affected because he technically won't be an active player anymore. You can't suspend someone from something they no longer do. This is exactly why Alex is rushing to get approval from the Yankees doctors to suit up for a game. Even if he rides the bench, as long as he sits in the dugout wearing a uniform for one regular season game, he can immediately retire when the last strike is called. Under current union rules, if A-Rod claims he is physically unable to perform anymore, he can retire and retain 100% of that $114 million contract. In other words, he would be paid an average of $22 million per year for the next five years to sit on a beach. On the other hand, if The Yankees are able to keep A-Rod on the disabled list until the suspensions come down, the entire $114 million contract could be completely voided.

An A-Rod suspension also sets The Yankees up for huge savings on their luxury tax bill. In Baseball, if a team's payroll is over $178 million, they must pay a tax. The tax rate varies from 17% for payrolls between $178 million and $189 million, to as much as 50% for The Yankees's current payroll of $230 million. That 50% tax equates to an extra $20.5 million in for the 2013 season alone. If A-Rod is suspended, not only will the team save $25-$30 million in wasted salary, their payroll will be immediately reduced to $205 million. Combine that with the fact that Mariano Rivera is retiring along with his $10 million salary and The Yankees are within striking distance of the $189 million threshold. If they can get below $189 million, their tax rate drops from 50% to 17%. If The Yankees can get under that threshold, their taxes will be reduced by $18.5 million, from $20.5 million to $2 million. In other words, a suspended A-Rod could actually equate to $43.5 million in savings each year, over night. Not a bad little accounting trick, huh? 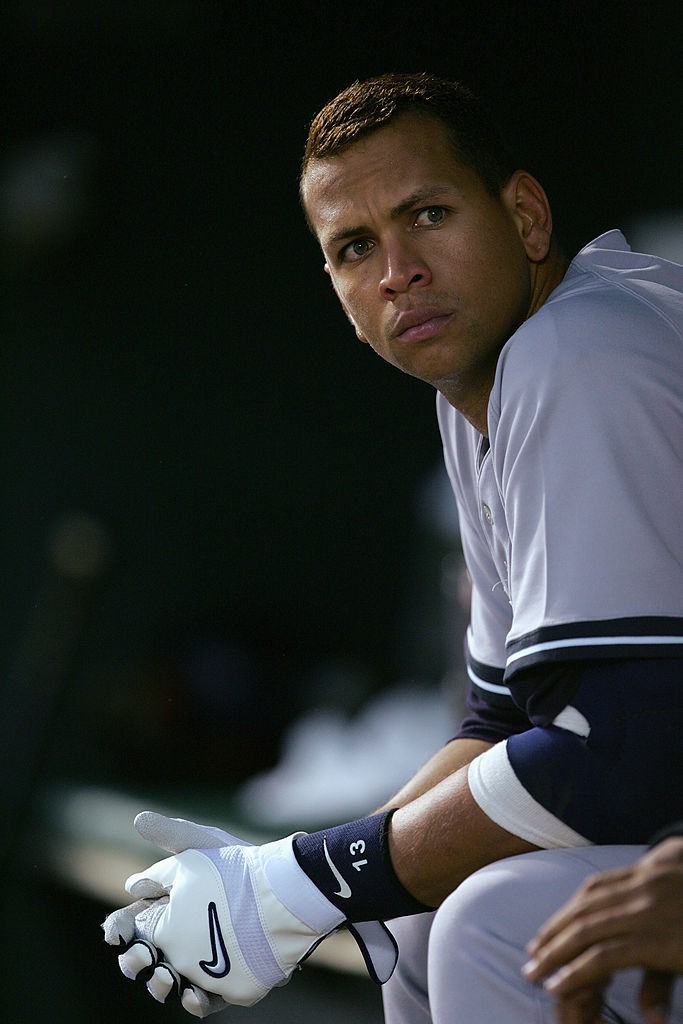 At this point you might be thinking "what about contract insurance?" That's another sticky situation. Under normal circumstances, if a player is forced to retire, an insurance policy will cover some part of their remaining contract. The Yankees are believed to have insurance on 80% of A-Rod's contract. But there's just one problem. A-Rod's insurance policy only kicks in if he's injured for an entire season. He's only been injured for about half the season at this point, so if Rodriguez successfully "retires" some time soon, The Yankees could be on the hook for the full amount without any insurance assistance.

In conclusion, this is obviously a very complicated situation that involves a lot of moving pieces and agendas. But stay tuned to the news in the next few days and weeks because you might see A-Rod return to a Yankees uniform for the shortest season of all time. With $114 million on the line, both sides are gonna go down swinging.