Alanis Morissette, a singer known best known for creating classic tracks like 1995's 'You Oughta Know,' is going through an ugly breakup with her former business manager, Jonathan Schwartz.

According to a complaint filed in the Los Angeles County Superior Court, Morissette claims that the former manager had been robbing her since 2009. She fired him this past March, when she discovered that he had made a total of 116 unauthorized withdrawals from her account, robbing her of over $4.7 million.

Morissette is suing Schwartz for upwards of $15 million in damages, and has threatened to sue his agency, GSO Business Management, which also manages other famous female singers like Beyoncé and Mariah Carey. GSO has since cut all ties with the disgraced manager, and claims he acted completely independently. 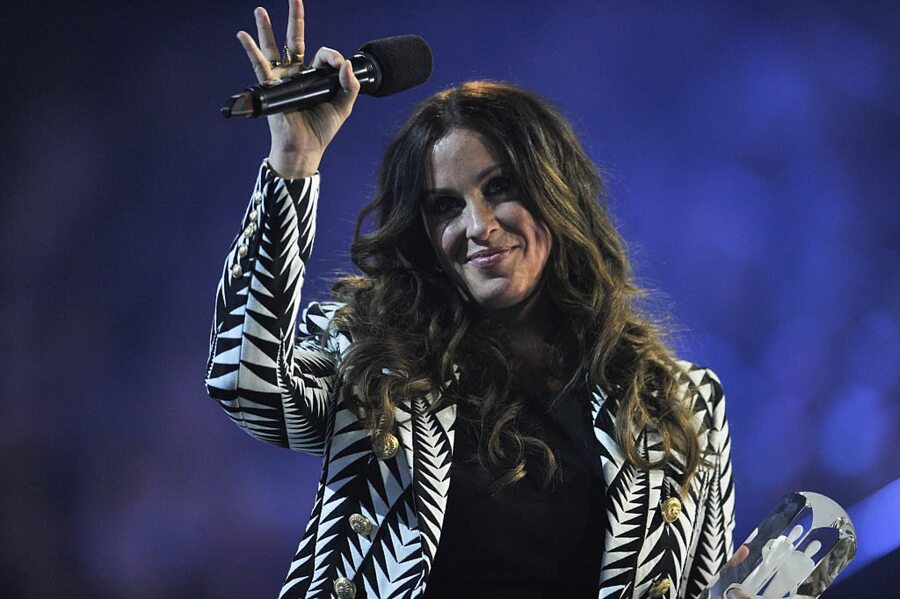 Schwartz vehemently denies the allegations, claiming that Morissette authorized him to take the money in order to invest it in a marijuana business. However, his agency, GSO Business Management, has found these claims to be unsubstantiated, and Morissette vehemently denies ever making such requests.

The suit asserts that Schwartz was using the money expressly for his own purposes, like a lavish $50,000 vacation and a gambling away $75,000 at a casino in the Bahamas.

In addition to stealing from Morissette, segments of the filed complaint also claim that Schwartz deceived the singer, regarding her finances. He would tell her that she was in a "tremendous financial state," and that her "grandchildren were set for life," while at the same time, he was "draining her assets and leading her on a road that could have led to financial ruin."

If what the complaint states turns out to be true, Morissette is lucky to have broken things off before he had the opportunity to give her any more of his special brand of financial expertise.