Rapper Akon recently took to Instagram to announce a development in his ongoing project to build "Akon City" in Senegal, where he spent much of his childhood and has described it as his adopted "hometown." According to a press release cited by Akon, a consulting and engineering company by the name of KE International has been awarded a $6 billion contract to build the cryptocurrency-centered city.

The plan for Akon City is divided into phases. Phase 1, which is slated to be finished sometime in 2023, will consist of "the construction of roads, a Hamptons Hospital campus, a Hamptons Mall, residences, hotels, a police station, a school, a waste facility and a solar power plant," while phase 3, scheduled for 2024-2029, will culminate in the completion of Akon City, purported to be "a complete cryptocurrency city running exclusively on AKOIN cryptocurrency." By 2030, the press release states that Akon City will include "parks, universities, schools, a stadium, hotels, and an industrial complex." 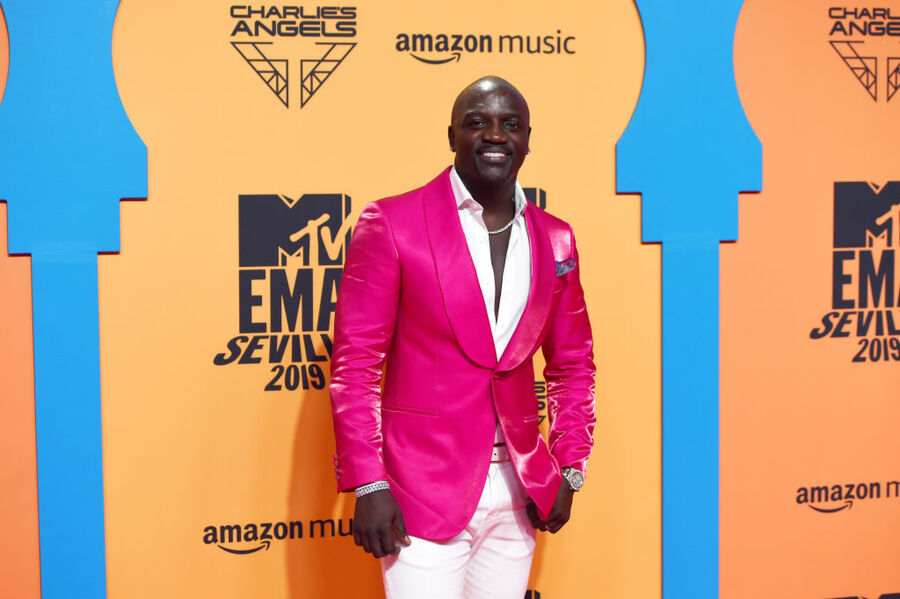 Akon's been working on Akon City for some time, but many will likely remain skeptical until construction on some of these lofty concepts actually see the light of day. Few news outlets have picked up on the press release as of yet, but according to KE International, the Senegalese is on board with the project as well, including the designation of Akon City as a "special tax zone" that will encourage investment.

KE says that it already has $4 billion from investors that it will use to complete phases 1 and 2 of Akon City. If all goes according to plan, Akon City will be a certified Leader in Energy and Environmental Design (LEED), the second city in Africa to earn that certification. The first is the Mwale Medical and Technology City located in Kenya, and which was reportedly also designed by KE International.

It should be pretty interesting to see what happens with Akon City over the next few years, and if Akon's dream of a sustainable, futuristic city built around his own proprietary cryptocurrency can actually come true.