By Joseph Gibson on January 19, 2020 in Articles › Celebrity News

The history of hip hop is full of rappers expanding their brands to every conceivable field, but Akon may be the first rapper of all time to have an actual city named after him. Akon City, to be exact, as CNN reports that Akon has closed an agreement establishing the city in his home country of Senegal, where he was born before moving to the States as a child.

Akon made the announcement on Twitter, and according to that, Akon City will welcome us all in the near future:

Just finalized the agreement for AKON CITY in Senegal. Looking forward to hosting you there in the future pic.twitter.com/dsoYpmjnpf

Akon City is the culmination of plans that were first publicized back in 2018, when Akon announced his intention to establish a city connected with AKoin, his cryptocurrency that was reportedly to be the sole currency of Akon City. Back then it was also reported that Akon City would be built on 2,000 acres of land given to the rapper by Senegal's President Macky Sall. 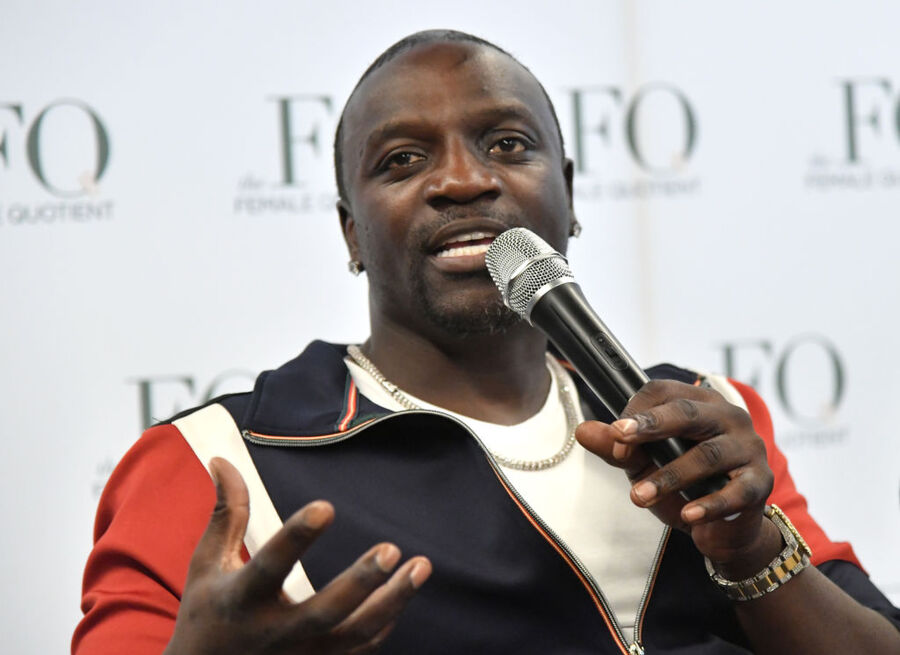 And if you go even further back, to a CNN interview in 2013, Akon discussed his ambition to make a difference in Africa:

"I really want to make the biggest impact in Africa for sure…If I could have my way, Africa would be the United States of Africa."

Before Akon City, Akon was behind a project known as Akon Lighting Africa, with the goal of providing the means to harness and utilize solar power to various African nations. Solar power will also be a defining feature of Akon City, described in a recent Travel and Leisure story as an "eco-tourism destination" that will be run completely by solar power and other forms of renewable energy.

Details about Akon City are still sparse, but it's supposedly located about five minutes by car from Senegal's new Léopold Sédar Senghor International Airport. Construction on the city had already begun back in November of 2019, when Akon discussed the project in an interview with Nick Cannon, with the second phase of construction slated for 2025.