Nowadays Vincent Gallo is known more for his independent filmmaking career and his publicity-getting stunts than for his acting, even though he appeared in Martin Scorsese's GoodFellas, one of the most perennially popular movies of the last 25 years. And it's probable that you can file his latest headline-grabbing action under the category of "publicity-getting stunts": The artist is filing suit against the City of Los Angeles over what he believes to be a squandering of tax dollars.

The organization to draw Gallo's fiscally responsible ire is called the Arts District Business Improvement District, and it seeks to clean up, provide security, and beautify the famous Arts District of downtown Los Angeles. While that probably sounds harmless or maybe even the very kind of thing that taxpayers expect their money to be spent on, Gallo sees something far more insidious. He says that the program is a waste of taxpayer dollars, provides "no benefit" (this according to his recently filed lawsuit), and that the program is only an excuse to funnel money into the bank accounts of various private contractors. 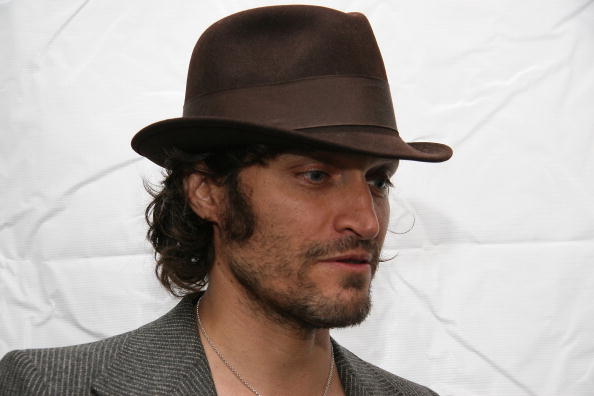 Gallo even has some figures to back up his claim that the Arts District Business Improvement District is a bad idea and a waste of the taxpayers' money. He says that the program has "wasted" $860,000 in the last year, and a grand total of $1.3 million since the program began. As part of his lawsuit, Gallo demands that the City of Los Angeles return all $1.3 million and that the program be shut down. No word yet on how a judge will rule on such a suit.

There's also no word on how serious Vincent Gallo really is about all this. Keep in mind that Gallo has a history of outlandish public statements like putting a hex on film critic Roger Ebert after Ebert handed his film The Brown Bunny a particularly nasty review.