According To Court Filings, Anne Heche Had Just $400,000 To Her Name When She Died

By Joseph Gibson on October 18, 2022 in Articles › Celebrity News

The estate of recently departed film and TV star Anne Heche is being currently being fought over in a Los Angeles courtroom. Her ex-boyfriend, actor James Tupper, and her adult son Homer Laffoon are disputing who should control that estate as well as get custody of 13-year-old Atlas Tupper, her son with Tupper. It's a sadly typical story when someone dies unexpectedly. One especially surprising fact to be unearthed over the course of the proceedings is that at the time of her death Heche reportedly had just $400,000 to her name.

In documents filed by her son Homer, it's asserted that Heche's estate includes "a few modest" bank accounts, income from acting royalties and various investments, a production company, plus "tangible personal property of unknown value." In total, the combined estimated value of Heche's state is roughly $400,000.

Homer further attested that he expects his mother's estate to generate $400,000 in annual income from royalties and residuals connected to Heche's acting career, plus sales of her upcoming memoir "Call Me Anne," which is set to be published posthumously early next year. 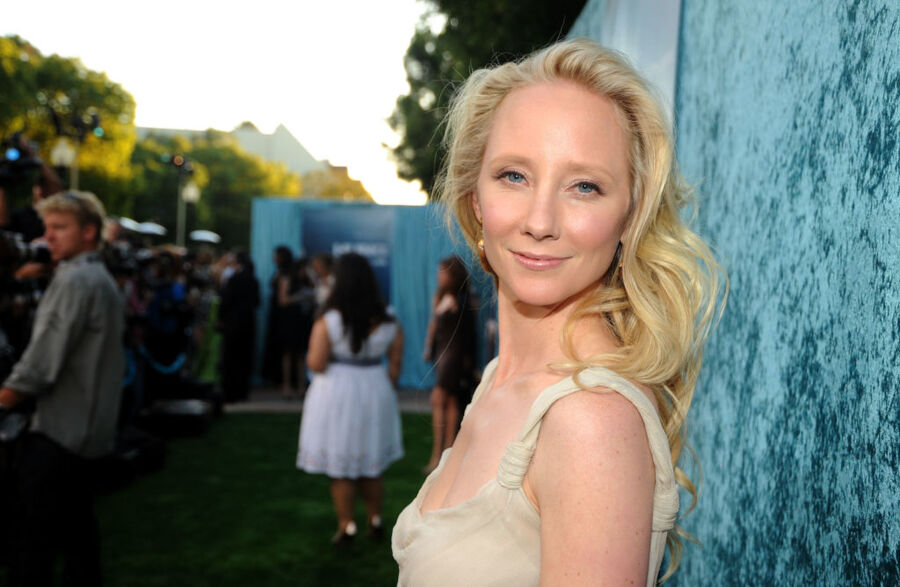 Surprisingly, the documents also state that Heche was living in an apartment and didn't own a home or any real estate property at all when she died on August 5th. Heche and Tupper previously owned two homes together. One home was transferred to Anne in the wake of their divorce. The other was sold in November 2019 or $3.165 million.

Homer Laffoon was named temporary administrator to his mother's estate in September, but now he and Tupper, whom Heche dated for 11 years, are set to fight over the estate as well as custody of Atlas in court. The preliminary hearing to determine Laffoon's ability to serve as administrator got contentious after Tupper reportedly shook his head at Judge Lee R. Bogdanoff, who took him to task:

"It's very disrespectful. Don't shake your head at me ever if you're going to appear again. Please take your hands out of your pockets, sir. You wanna say something?"

"Sure. I don't feel that [Atlas's] older brother is going to look out for him. We've waited two months to get into the apartment."

Tupper's petition to gain control of Heche's estate is based on an email Heche sent him in 2011 that was evidently intended to serve as a will. But the document is of ambiguous legality since it wasn't signed, and Heche left no other official will.

The next hearing, intended to resolve Tupper's petition and the Heche estate permanently, is scheduled for November 30th.