By Joseph Gibson on December 5, 2018 in Articles › Celebrity News

The bad blood between Packers QB Aaron Rodgers and his brother Jordan hit a new level on Twitter recently, in a spat involving Rodgers' response to that devastating California wildfire. It all started when Aaron, who grew up in Chico, California, shared a video message on Twitter pledging to donate $1 million to relief efforts in Northern California. The video was accompanied by the following message, imploring his Twitter followers to help out if they can as well:

"Please take a minute to watch this and if you can, take a few seconds to retweet this using the #retweet4good 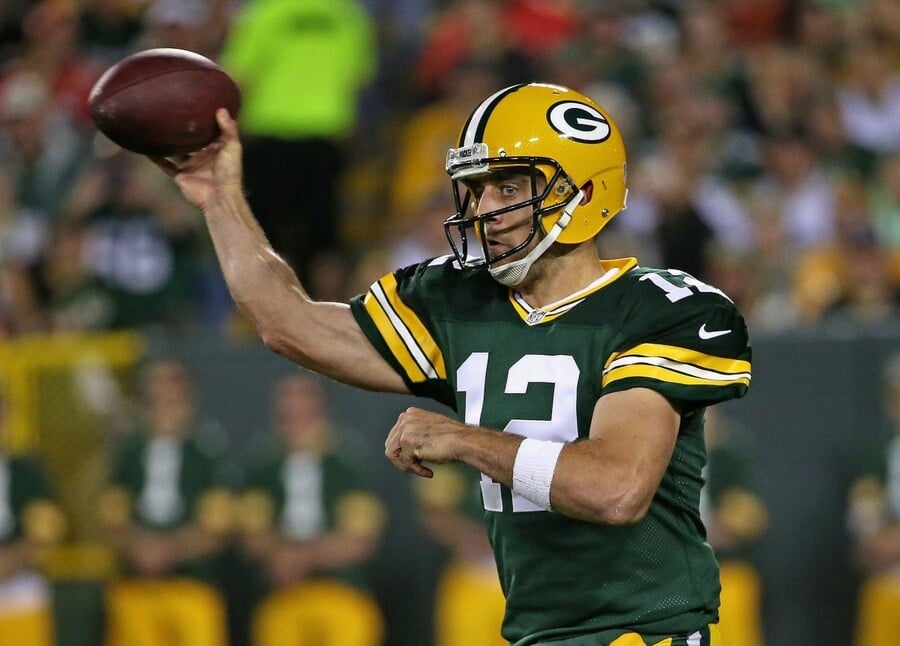 This seemingly goodhearted gesture has gotten nearly 130,000 RTs as of this writing, but it did not sit well with Aaron's brother Jordan, who in a Twitter post of his own indicated that he saw a discrepancy between Aaron's public pledge and his private conduct:

But when your own Mom is home alone during the fires, car packed ready to evacuate, & you miss the fundamental first step of compassion; calling your parents to make sure they are safe….

Harsh words, especially during the holiday season, and it represents a new level of acrimony between the two brothers. Aaron Rodgers' estrangement from his immediate family, on the other hand, has been known about for a while, and evidently the wildfire in California wasn't enough to close the rift between he and his family, not even on the highly public forum of social media.

Jordan Rodgers' feud with brother Aaron has made headlines before, especially during the former's appearance on the reality TV game show The Bachelor, in the show's 12th season.