Aaron Hernandez Didn't Leave A Will, According To 'Dr. Phil' Interview With Fiancée

If you've been following the sad story of the late Aaron Hernandez, you know that his jailhouse suicide left his family possibly set to receive a payout of around $6 million in previously forfeited salary and bonuses from the New England Patriots. In a recent Dr. Phil interview, Hernandez's fiancée Shayanna Jenkins-Hernandez, discussed who she thought would be entitled to that money, as well as other thoughts surrounding the circumstances of Hernandez's death.

The couple have a 4-year-old daughter, Avielle Janelle Jenkins-Hernandez, and the elder Jenkins-Hernandez stated clearly her belief that their child should be entitled to whatever remains of Hernandez's fortune, plus the millions that may be coming from the Patriots should his murder conviction remain voided. She also said she would be the person who serves as trustee over the estate, which conventionally would remain in trust until the child is old enough to be responsible for it herself. And with no will left behind to say otherwise, that appears to be what will happen, as soon as the other, more complicated legal and contractual issues are finally worked out. 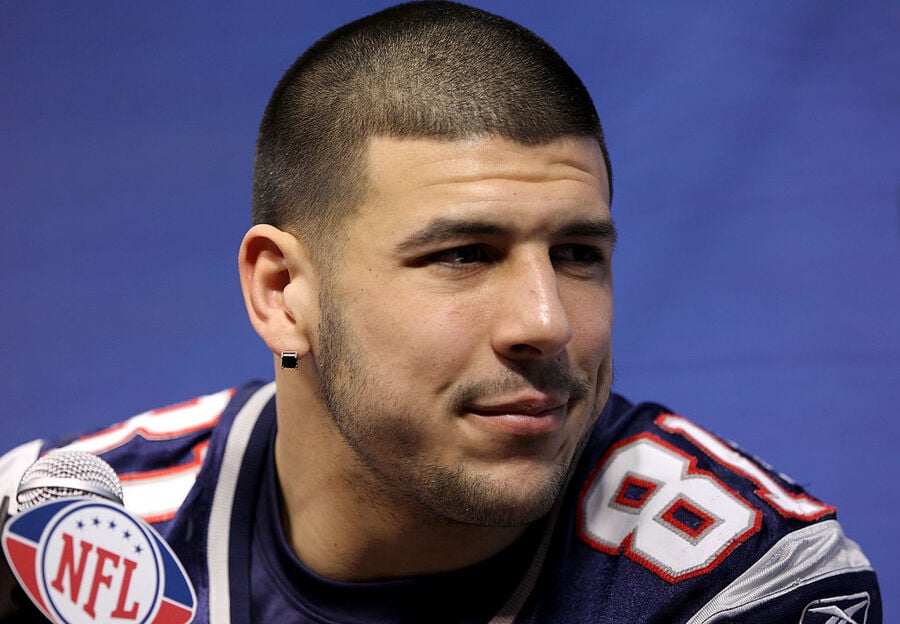 The interview contained more scandalous material than the fate of Hernandez's fortune, though, with Jenkins-Hernandez expressing doubt that her fiancé actually committed suicide as the authorities have claimed. Here's an excerpt of her interview in which she talks about the note he left her shortly before his death:

"I did see that it was addressed to Shay instead of you know babe or bae, the way he would refer me as – that was a little odd to me. But as far as the content, he seemed to be his loving self…(It) was similar, but I feel like, again, you have nothing but time in there so I feel like it's easily duplicated or could be."

As Hernandez's next of kin, it would in fact be his daughter and her legal guardian that would be in line for his money, including that possible future Patriots payout, in the absence of a will declaring otherwise.