By Joseph Gibson on November 5, 2018 in Articles › Celebrity News

You may remember that in his quest to get his monthly spousal support payments reduced, Alex Rodriguez (or someone close to him) took to the press to get his grievances out there and in the public square. Now, A-Rod's ex-wife Cynthia Scurtis is doing the same thing, taking to TMZ to fire back at his account of their situation, in particular his complaint that she hasn't been working.

Scurtis doesn't dispute that she hasn't had a job recently, but she says that it was in fact A-Rod who encouraged her to stop working in the first place when they were married:

"To ensure that our daughters had a stable upbringing, and given his extensive traveling, Alex requested that I discontinue working and make parenting my primary focus." 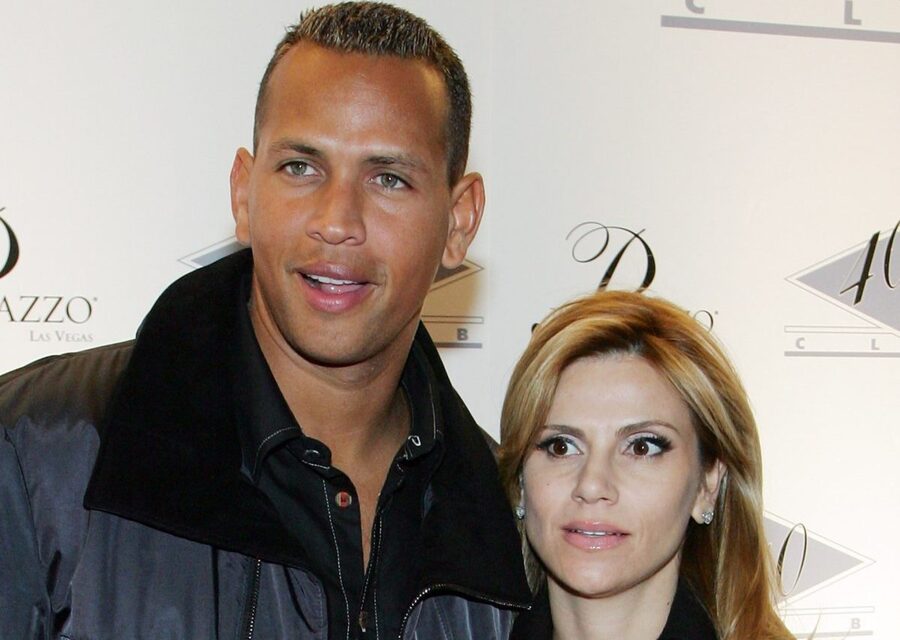 So she considers it disingenuous to see Rodriguez now using her lack of employment against her in a public press battle. Her attorney-provided press statement goes on:

"I find it terribly disheartening, shocking and disappointing that Alex has resorted to reporting falsehoods. Why he seeks sympathy from the press and public baffles me."

In case you missed it: A-Rod has been paying approximately $115,000 a month in spousal and child support to Scurtis since they split up in 2008, and now he's trying to get those payments reduced since he's retired from the Yankees and making (he says) 90 percent less than he was with the team. In doing that, one of his points against ex-wife Scurtis was that despite her master's degree in psychology, she hasn't been working recently.

It was reportedly the plan all along for the support agreements to be renegotiated after A-Rod retired, but there's disagreement between the two on how much those payments should be reduced. He wants to pay $20,000 a month to Scurtis and their two kids, while she says a better figure would be closer to $50,000.