A-Rod Is Selling Two Paintings Worth An Estimated $6.5M As He And J-Lo Plan To Begin Joint Art Collection

When two people get married, their belongings tend to be thought of as shared between them. But evidently Alex Rodriguez and fiancee Jennifer Lopez take a different view when it comes to art collecting, as Bloomberg reports that the former baseball star is unloading two paintings in order to clear the decks for the two to begin collecting art as a couple.

A-Rod and J-Lo are "committed as a couple to collect together," according to art dealer Jeanne Greenberg Rohatyn, a longtime adviser to Rodriguez. "So he's making some changes," she says. Those changes are to sell off Pink Elephant with Fire Engine, a 1984 painting by Jean-Michel Basquiat, and Mustang Painting by Richard Prince. Together, the paintings are estimated to be worth as much as $6.5 million, but time will tell how much the pieces actually go for. 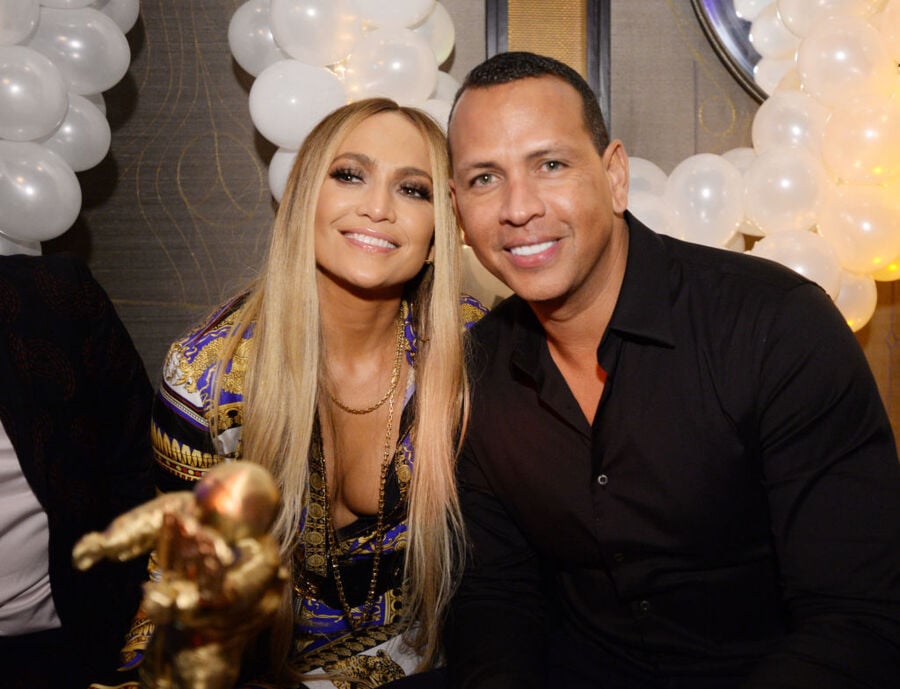 It may come as a surprise to some who only know him by his illustrious baseball career, but Rodriguez has engendered a good reputation as a savvy collector in the art world, so it makes sense that he and Lopez would be interested in collecting together. The two soon-to-be former pieces of his collection will hit the auction block at Phillips in London on June 27th, and in advance of the occasion, Phillips' worldwide co-head of 20th century and contemporary art Robert Manley spoke on A-Rod's art collecting bonafides in a press statement:

"Alex Rodriguez has solidified his reputation as one of the greatest athletes in American history, but an important aspect of his life that is far less well-known to the public is his life as a collector of contemporary art."

With that in mind, it should be exciting for art lovers to see where Rodriguez and Lopez choose to begin in this new beginning of a shared art collecting project.