By Joseph Gibson on October 29, 2018 in Articles › Celebrity News

Alex Rodriguez has reportedly hit his breaking point with regards to the spousal and child support payments he's required to pay to his ex-wife, Cynthia Scurtis. He's reportedly been on the hook for a total of $115,000 per month since the two split back in 2008, and now he's fighting to get that number reduced since he's making a lot less per year than he was with the Yankees.

A source close to the situation says that the plan was always for the support payments to be renegotiated when Rodriguez retired from his Yankees gig, but for whatever reason, that hasn't successfully happened yet, and A-Rod is still paying the same amount he was when he was making $30 million a year even though  he's only making $3 million a year, month after month. That's a 90% drop FYI.

A-Rod is still extremely rich with a net worth of $350 million but apparently annual income is a big factor when calculating spousal support. Another factor he thinks is important? His ex's extreme wealth! 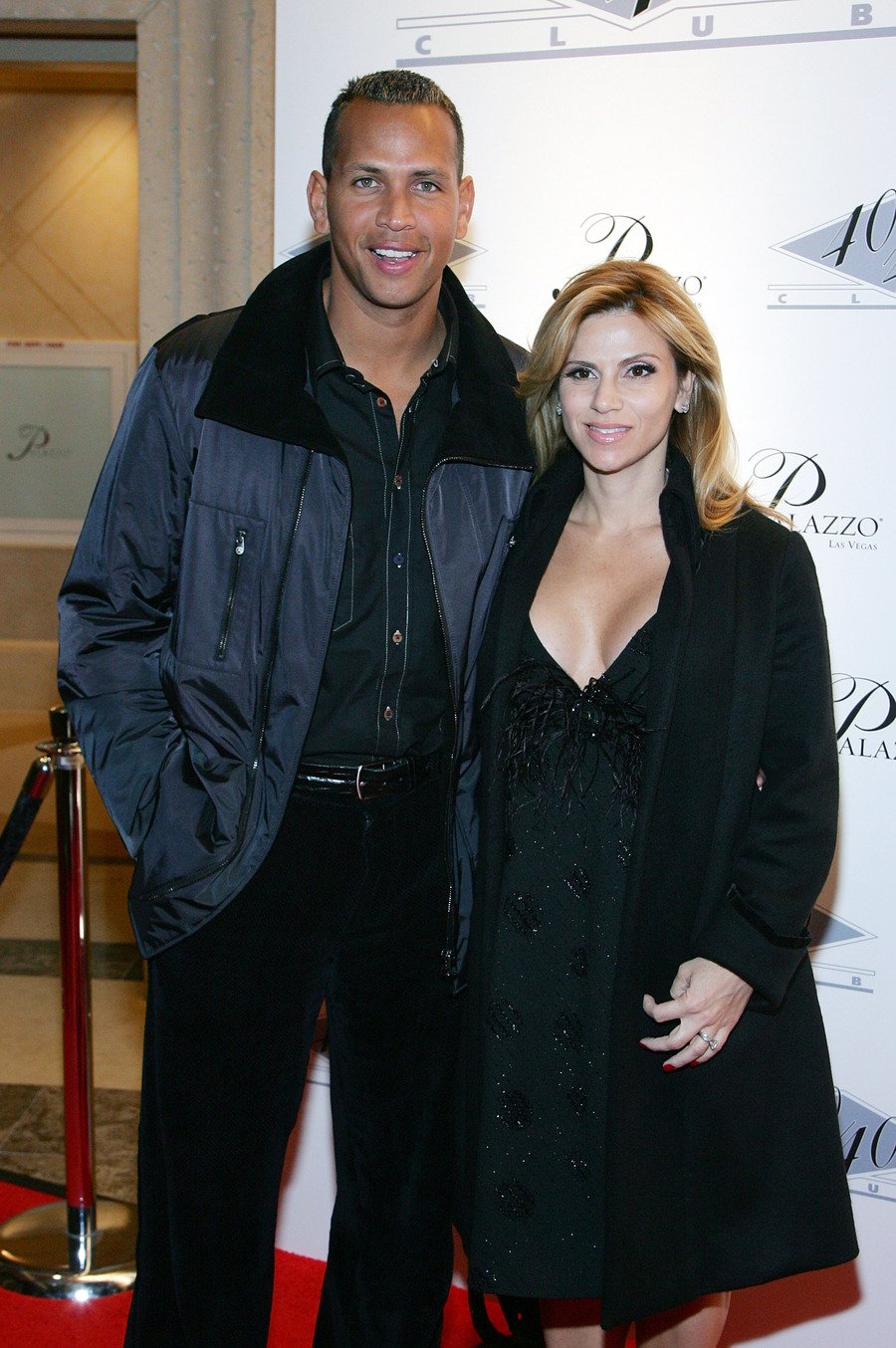 A-Rod says that while his income has dropped 90 percent since his baseball days, Scurtis is now a "rich woman," with millions of dollars to her name as well as three separate homes and several different cars. He's also reportedly upset that she now has a child with her new fiance, and feels that in addition to supporting his own two kids and her with his monthly payments he's subsidizing these newcomers as well.

According to A-Rod's own calculations, the expenses for their two children, 13-year-old Natasha and 10-year-old Ella, come to somewhere between $7,000 and $12,000 a month, and he says that he wants his payments reduced to $20,000 a month plus expenses and school tuition for the kids. Scurtis on the other hand, doesn't seem to disagree that lower payments would be fair but she wants something closer to $50,000 a month, so negotiations between the two are as of this writing in a deadlock. Hopefully some mutually satisfactory agreement will be reached soon, but that may take a while.