There's very little chance that you don't already know plenty about the massive college testing bribery scheme that included such notables as Felicity Huffman and Lori Loughlin, both of whom are alleged to have spent hundreds of thousands of dollars to pump up their kids' test scores and get them into prestigious universities into which they might not have otherwise been able to get accepted. It's a pretty infuriating story, one that seems to hit a lot of nerves connected to the ways power and privilege work in America, and one infuriated mom – Jennifer Kay Toy of Oakland, CA – is trying to strike back through a staggering $500 billion lawsuit.

Toy is suing Huffman, Loughlin, STX Entertainment co-founder Bill McGlashan (another one of the individuals arrested for his involvement in the scheme), and all of the other 30 parties indicted under "Operation Varsity Blues." She states that her son Joshua was unfairly excluded from many of the universities in question despite a stellar 4.2 grade point average, and in the suit, Toy explains her rationale behind taking legal action on behalf of her son:

"Joshua applied to some of the colleges where the cheating took place and did not get in…Joshua and I believed that he'd had a fair chance just like all other applicants but did not make the cut for some undisclosed reason…I'm outraged and hurt because I feel that my son, my only child, was denied access to a college not because he failed to work and study hard enough but because wealthy individuals felt that it was ok to lie, cheat, steal and bribe their children's way into a good college." 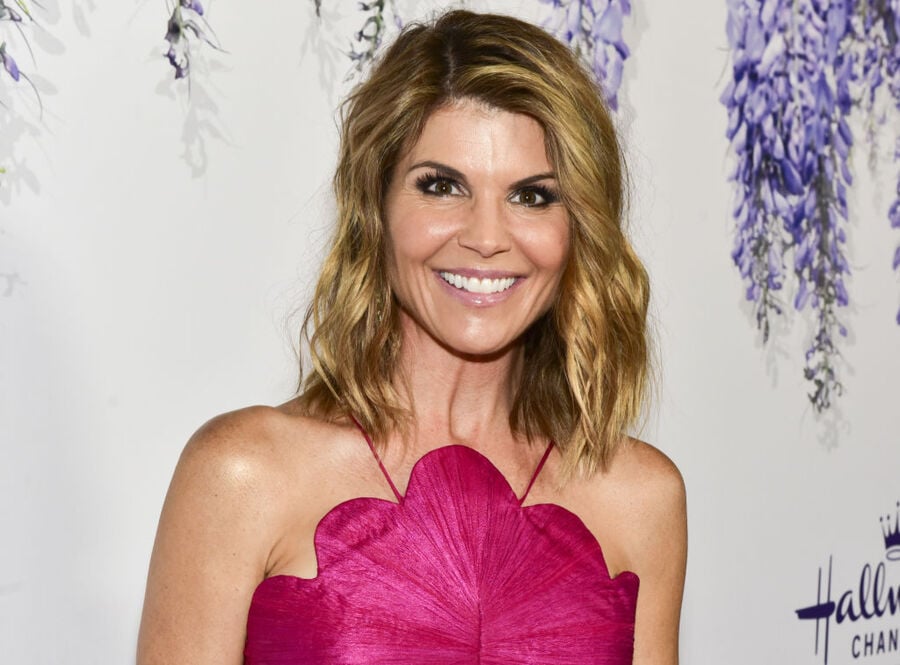 The suit is just one of a pile of problems for Huffman and Loughlin, the latter (pictured above) having reportedly lost both her spot on the upcoming final season of Fuller House as well as her long-lasting association with various Hallmark Channel projects. And according to recent reports, both of her daughters have dropped out from USC, where they had been previously enrolled.