By Joseph Gibson on May 8, 2020 in Articles › Celebrity News

In a massive statewide audit Mississippi's Department of Human Services has found some $94 million in "improperly spent federal money," Yahoo! Sports reports. And $1.1 million of that money went to former Green Bay Packers quarterback Brett Favre, whose company Favre Enterprises was allegedly paid $500,000 and $600,000 for two personal appearances in 2017 and 2018 that never actually occurred.

The audit found that the Mississippi Community Education Center was one of many non-profits in the state that mishandled DHS funds that were supposed to go towards residents in need. But instead, State Auditor Shad White found what he calls "the most egregious misspending my staff have seen in their careers." That includes the $1.1 million for Favre and other smaller amounts to famous professional wrestling figures Ted DiBiase, Ted DiBiase Jr., and Brett DiBiase for work that allegedly never took place. 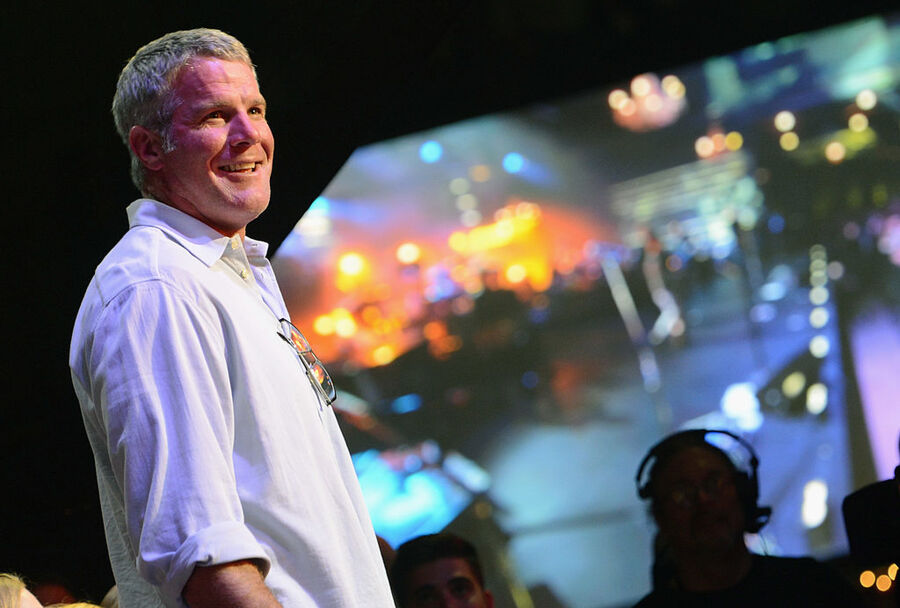 ESPN reports that the payments to Favre's company are among those listed as "questioned" expenses, which are those in which "auditors either saw clear misspending or could not verify the money had been lawfully spent." The two payments were for non-existent appearances that were supposed to have happened in December of 2017 and June of 2018, but the auditors' report says that "upon a cursory review of those dates, auditors were able to determine that the individual contracted did not speak nor was he present for those events."

The audit comes as former DHS director John Davis and five associates face charges of embezzling $4 million worth of welfare funds, charges that they pleaded not guilty to back in February.

Favre, who was born in Mississippi and currently resides in the state, has addressed the story via his official Twitter account, denying any wrongdoing and announcing his intention to return the $1.1 million to the state coffers:

"My agent is often approached by different products and brands for me to appear in one way or another.  This request was no different, and I did numerous ads for Families First. I have never received monies for obligations I didn't meet.  To reiterate Auditors White's statement, I was unaware that the money being dispersed was paid for out of funds not intended for that purpose, and because of that I am refunding the full amount back to Mississippi. I have spent my entire career helping children through Favre 4 Hope donating nearly $10 million to underserved and underprivileged children in Mississippi and Wisconsin. It has brought a ton of joy to my life, and I would certainly never do anything to take away from the children I have fought to help!  I love Mississippi and I would never knowingly do anything to take away from those that need it most."

Favre has reportedly already returned $500,000 and plans to pay back the remaining $600,000 in installments in the near future, while state auditor White has released a statement of his own applauding Favre, so apparently this will soon be all cleared up on his end at least.