By Joseph Gibson on September 29, 2022 in Articles › Celebrity News

The last we heard from Shakira and her tax problems with Spanish authorities, they were requesting a prison sentence for her alleged tax evasion, despite her claim that she had paid off everything she owed. Now the singer has been ordered to stand trial on six counts of tax fraud.

Spanish authorities say that the Colombian pop star lived in Spain for the bulk of 2012 through 2014 but failed to pay the income taxes she owed for that period. Prosecutors are looking for a prison sentence of up to eight years as well as an additional fine of €23.7 million (or a little over $23 million US). That's in addition to the $13.9 million in back taxes that they admit she has already paid back, plus another $2.6 million in interest. By seeking out additional fines and even prison time, it's clear that Spanish authorities are not ready to forgive and forget over the alleged fraud. But according to a statement from Shakira's publicist, it's all part of the Spanish Tax Office's penchant for overzealous enforcement against Spanish taxpayers:

"Shakira has always cooperated and abided by the law, demonstrating impeccable conduct as an individual and a taxpayer, and faithfully following the counsel of PriceWaterhouse Coopers, a prestigious and globally recognized tax firm. Unfortunately, the Spanish Tax Office, which loses one out of every two lawsuits with its taxpayers, continues to violate her rights and pursue yet another baseless case. Shakira is confident that her innocence will be proven by the end of the judicial process." 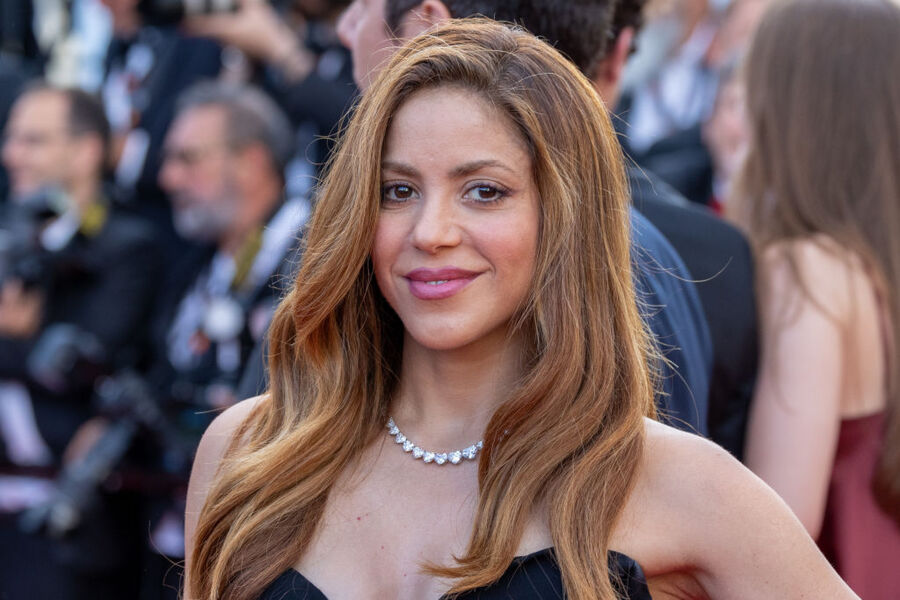 Shakira has always maintained that her official residence during the period in question was in the Bahamas, and that she's being targeted by Spanish authorities due to her (since ended) relationship with Spanish footballer Gerard Piqué.

A court date for the trial has not yet been set.