A Guitar From Early In Elvis's Career Just Sold For Record $1.32 Million

By Joseph Gibson on August 10, 2020 in Articles › Celebrity News

It's been more than 40 years since Elvis Presley died, and at this point he's probably almost as famous for all the collectible merchandise bearing his likeness than he is for his music or films. Now, TMZ reports that a new price record for authentic Elvis memorabilia has been set by one of The King's own guitars, which just sold for $1.32 million.

The 1942 Martin D-18 guitar belonged to Elvis between 1954 and 1956, a historically important period in the singer's career. He recorded a lot of material with the guitar, including classics like "Blue Moon of Kentucky," and now it belongs to an anonymous collector who also has the honor of owning the single most expensive piece of Elvis memorabilia in history. 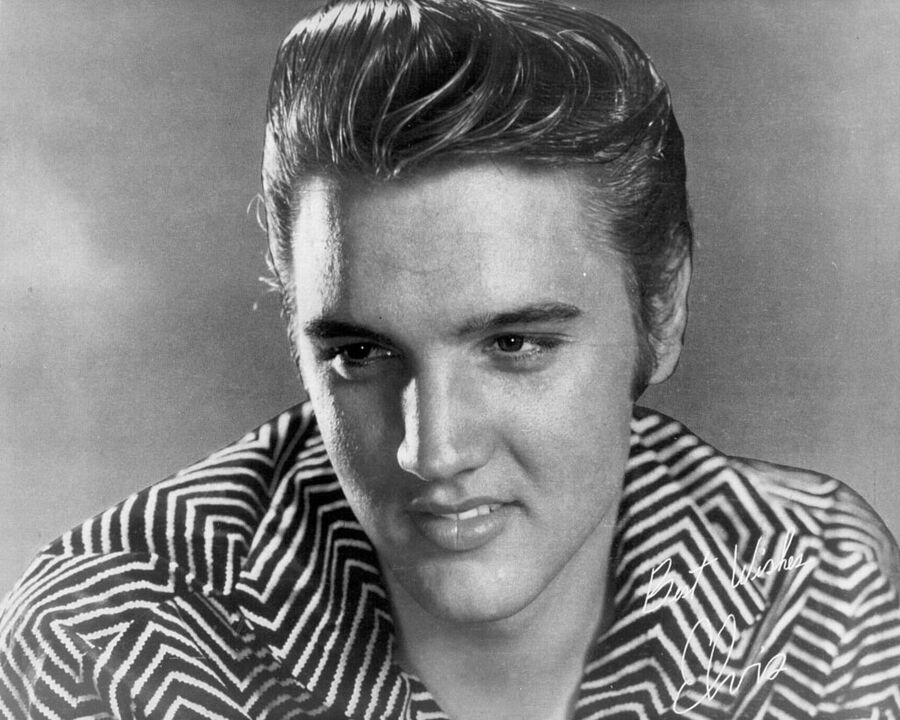 Besides the momentous rock and roll history that flows through the instrument, its most distinctive feature is probably the homemade adhesive metal lettering on the lower part of the guitar. It spells "ELVI," after the "S" fell off at some point over the years, placed there by Elvis himself after he bought the guitar in 1954. As the story goes, he traded in his old Martin 000-18 at O.K. Houck's Piano Store in Memphis, Tennessee, decorating the new one soon after. Then, he got to work, recording music with the guitar at the iconic Sun Studios in Memphis, where some of the most legendary music Elvis ever recorded was made – leading the guitar to be known colloquially as the "Sun Sessions guitar." And as if that weren't enough history, the King of Rock and Roll is also known to have performed with the guitar onstage during this same period.

Now, Elvis's Sun Sessions guitar is in the hands of a new owner, who also has lots of documentation proving that it's authentic – including a copy of the original O.K. Houck's receipt.