A Bunch Of Celebrities, Including Diddy, Could Be In Trouble With The FTC Over Cîroc Ads

By Joseph Gibson on December 20, 2018 in Articles › Celebrity News

They and others are all celebrities who used their platforms on Instagram to promote Cîroc vodka, and Buzzfeed News reports that an advocacy group called Truth In Advertising has lodged a formal complaint with the FTC claiming they are in violation of rules stating that anyone with a "material relationship" with a product (be it an an ownership stake or a flat fee in exchange for the publicity) have to disclose such a relationship in their social media posts about that product, usually with a small hashtag like "#ad" or "#spon." 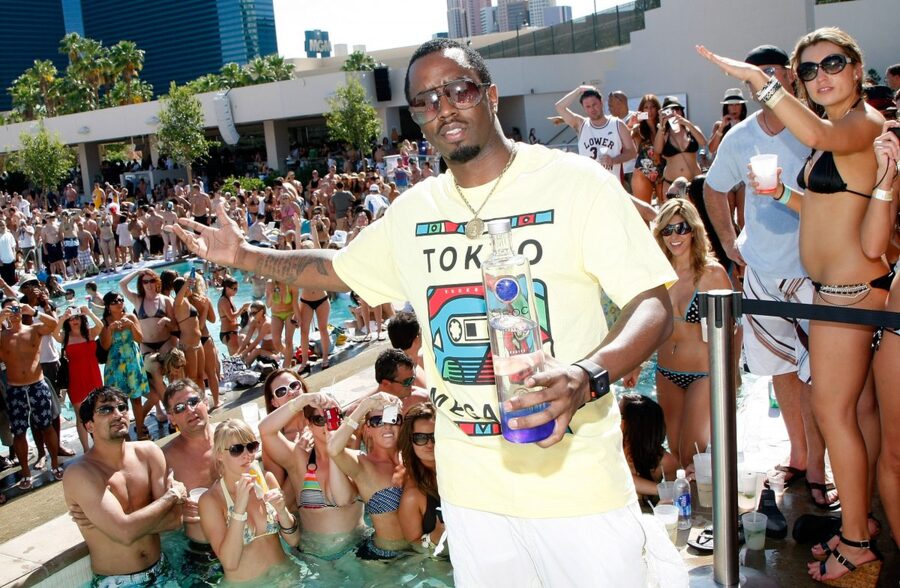 The complaint points out that even when the offending posts do include such disclosures, they are often not adequate under FTC rules.

A spokesperson for Diageo, the company that owns the Cîroc brand, says it's taking the complaint seriously:

"We have a rigorous marketing code and take our role as a responsible marketer very seriously and have a strong commitment to comply with the FTC's standards on advertising… We are investigating this as a matter of urgency."

But it's not clear what the FTC will do with the complaint. Action against social media advertising is rare, and when it does happen it usually targets the companies overseeing the ads rather than the Instagram users doing the posting.