There's an expression, "more money than sense," and it seems to hold true in the case of these 8 celebrity purchases. Have you ever spent six figures on a piece of clothing? Would you? Have you ever wanted to own your own town? Those are some of the crazy things that have made this list. Let's face it, when you have a ton of cash, you can do whatever you want with it, including buying anything your heart desires, even if what your heart desires is a solid gold private jet. This list of the 8 most insane things celebrities have bought is going to make your head spin.

Once upon a time, U2 front man Bono went on a vacation and forgot to pack his hat when he left. Not content to just let it go and buy a new one; he took extreme measures to ensure his favorite hat was returned to him. He sent a plane to have the hat flown back to him. By the way, the hat flew first-class.

Who else would spend so much on a ghost monitor? Lady Gaga is convinced she is being haunted by a ghost named Ryan. In order to try and prove it, she dropped $50,000 on a Magnetic Field Reader. This device is supposed to be able to detect the presence of ghosts and spirits. Gaga is also very superstitious. She hires ghost hunters to check out hotel rooms before she sleeps in them. 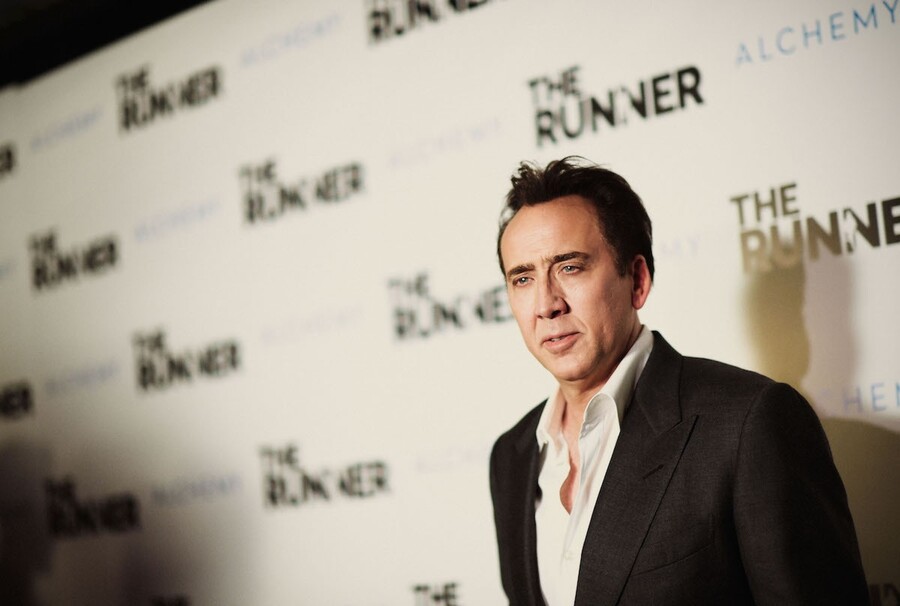 Given all we know about how eccentric Nicolas Cage is, the fact that he spent so much on a comic book collection shouldn't be a surprise. Cage bought the Superman comic book collection for $1 million and then later turned around and sold it for $2.1 million. The collection included the coveted Number 1 issue of Action Comics. In that issue, Superman is introduced to readers.

Now we know the secret to Celine Dion's ageless, flawless skin! It must be the $2 million humidifier she owns! Dion lives in Las Vegas and claims the desert air is too harsh on her skin. However, I bet there are humidifiers out there for $200 that would do just as good a job.

Mike Tyson must really like his bubble baths. The boxes sunk $2,000,000 into a bathtub. Oh, yes, you did read that right. He bought what must surely be one of the most expensive bathtubs in history, in 2004, the same year that he filed for bankruptcy. Coincidence?

It says something about the kind of person Kim Basinger is, that she would go out and $20 million on a town. You could live for the rest of your life off of that money. Basinger paid $20 million in cash to buy Braselton, Georgia. The town spans more than 12.4 square miles, and its population has risen from 500, when she purchased it in 1989, to over 7,500 today.

Beyoncé spent $100,000 on a glorified pair of tights. Digest that for a moment. The leggings were designed to make her famous butt look even more bootylicious. The leggings were gold and shimmered while Beyoncé danced and shook her groove thing on stage. 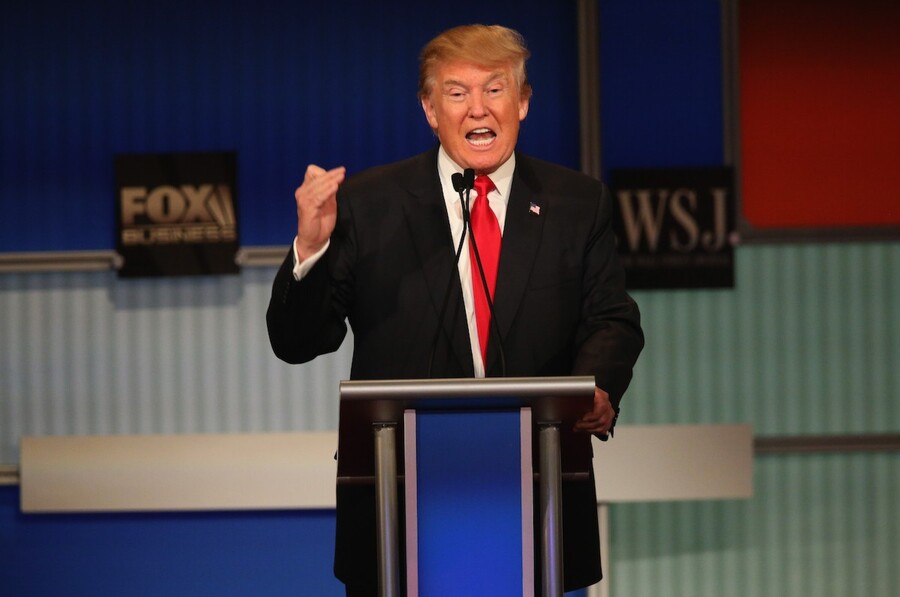 Donald Trump isn't exactly known for his good taste. Nor is he someone you would consider subtle. Yet it is still shocking to what lengths he will go – and the price tags he will pay – to be so very tacky. The GOP candidate for President of the United States paid more than $100 million for a private jet decked out in gold, everywhere. He bought the jet from Microsoft co-founder Paul Allen and then put the Trump touch on it. The interior was bathed in gold. I can't imagine this jet would hold much of its value on the resale market.