Tekashi 6ix9ine is in the midst of one of the less likely career comebacks in recent memory following a stint in prison among other controversies (including some pretty damning child sexual performance charges), but now it seems like he might be looking at even more legal problems in the near future. Complex is reporting that a $5.3 million lawsuit filed against the rapper and various business associates regarding a canceled 2018 show in Washington, DC is eminent.

The suit was originally filed back in 2018 by promoters Benhur Tesfalidet and Anton Alexander for breach of contract, fraud, and defamation, all stemming from a canceled event at a DC venue called Echostage that same year. The plaintiffs withdrew the suit about six months after filing, but now they're reportedly preparing to file it again.

In addition to 6ix9ine, the rapper's former manager Kifano "Shotti" Jordan, booking agency MTA Booking, booker Will Cornish, and another former manager Christian Ehigiator. Media company iHeartMedia is no longer a defendant in the lawsuit, which might be one of the reasons why it was withdrawn and resubmitted, as the plaintiffs thought better of suing such a large company. 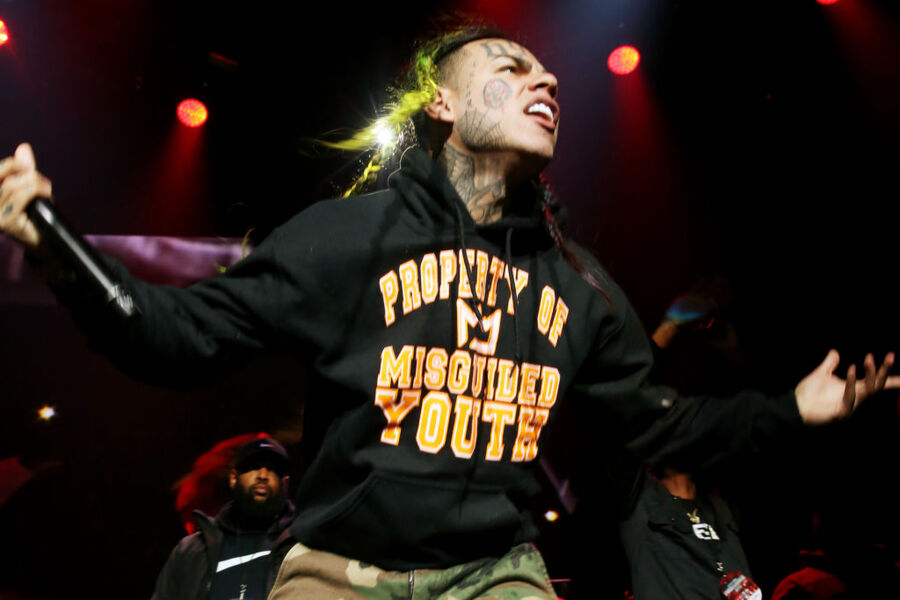 The allegations of breach of contract and fraud all have to do with 6ix9ine failing to appear at the show in question, while the defamation allegation stems from statements the rapper made about Tesfalidet and Alexander on social media referring to them as "corrupt" scammers who didn't pay him what he was owed. They say that's not true, and that before 6ix9ine decided to perform at a radio station concert in New Jersey on the night of the scheduled DC show, he was paid virtually all of his $60,000 fee up front.

A source close to the matter says that the lawsuit will be filed sometime by the end of June.