By Joseph Gibson on August 9, 2018 in Articles › Celebrity News

What were you doing at six years old? It's a little tough for me to remember the answer to that question personally, but I imagine there were some cartoons being watched, some comic books being read, some toys being played with. Whatever I was doing, I was way behind the six-year-old YouTube star known as Ryan ToysReview, who has turned playing with toys into a lucrative business, and just launched his own toy and apparel line available for sale at Walmart locations nationwide.

The line is called Ryan's World, and the first-grade-aged kid is reported by L.A. Biz as having served as the line's "creative director," working with children's digital network pocket.watch to develop products for kids aged three and up. And you can tell a kid was consulted on the product line because it includes almost four times as many toys as it does apparel items: Four t-shirt designs against 15 toys. 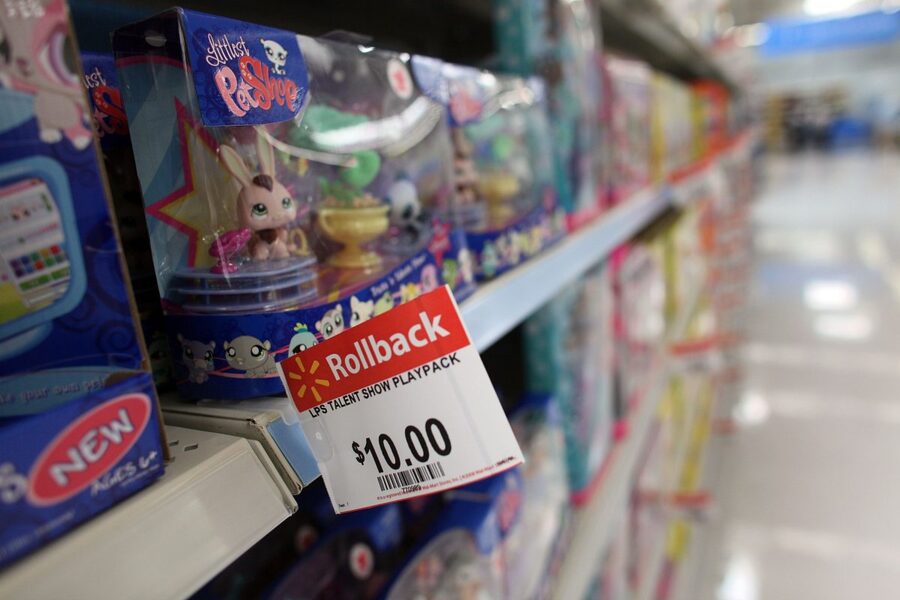 "This is the first time that a YouTube star in the children and family space has created their own dedicated line of toys and apparel, and we are excited to be partnering with pocket.watch to have it available at Walmart stores nationwide."

Ryan's World toys include slime, toy vehicles, stuffed animals, and more, as well as "blind bag collectibles" that kids will have to wait until they get home to see after they're bought. And naturally, the toys will be heavily promoted on the Ryan ToysReview YouTube channel, although one can only hope that Ryan ToysReview will review the toys with the impartiality and objective fairness he has become known for in the toy review community.

The Ryan's World line launches in earnest on August 6th, with an accompanying "experiential tour" hitting 75 select Walmart locations, with Ryan himself set to make surprise appearances at a few.