With 50% Of His Net Worth Evaporated, Oil Tycoon Is Now Appealing $1 Billion Divorce Settlement

By Brian Warner on January 2, 2015 in Articles › Celebrity News

On November 11, we posted an article titled "Oil Tycoon Will Pay Ex-Wife $1 Billion Divorce Settlement – And He Couldn't Be Happier!!!". That oil tycoon was 69 year old Oklahoma entrepreneur Harold Hamm. The lucky recipient of this mind-boggling 10-figure divorce settlement was Harold's ex-wife of 26 years, Sue Ann Hamm. Take another look at our article title. You're probably wondering how on earth anyone, regardless of their net worth, could be literally ecstatic to pay such an enormous amount of money to an ex. And if that's not strange enough, despite being the recipient of the fourth largest divorce settlement in human history, Sue Ann was actually furious at the result and vowed to appeal. Well, what a difference a few weeks (and tumbling oil prices) can make because after seeing half his fortune evaporate practically overnight, Harold is no longer ecstatic about that divorce settlement. Now HE is vowing to appeal. What a mess.

We've written about Harold's divorce and plummeting net worth a couple times recently, so I'm not gonna give a huge background here. If you're just tuning in to this story now, here's all you need to know:

On September 1st, oil was trading above $90 a barrel. The stock price of the oil company Harold founded, Continental Resources, was at an all-time high of $80 per share. Harold's net worth was $21 billion.

As of the close of markets today, oil is trading at $52 a barrel. The share price of Continental Resources is $38, just a few dollars above their all-time low (which they hit 15 days ago). Harold's net worth today is $10.5 billion. That's an exactly 50% drop in under four months which is enough to make Harold the largest money-loser on the planet for all of 2014. 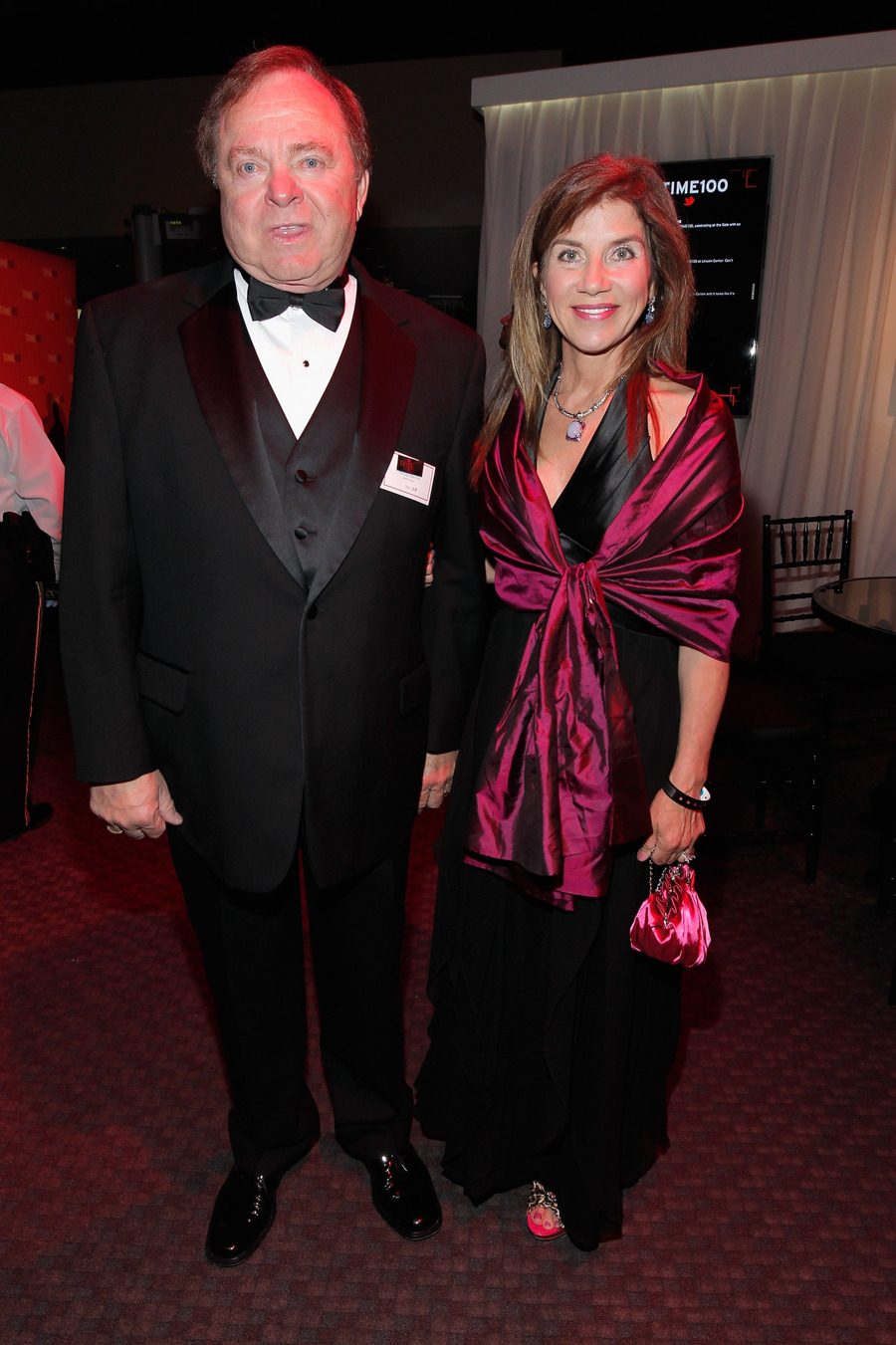 As we mentioned earlier, on November 11, Harold happily agreed to pay Sue Ann $1 billion. He was happy enough at the time to call the settlement "fair and equitable". He actually thanked the judge in public for doing such a great job. On the other hand, Sue Ann was furious and vowed to appeal the decision. Technically speaking, Harold was ordered to fork over $927.7 million in cash. At the time, that was equivalent of 20 million shares of Continental Resources, so the judge put a lien on that exact number of Harold's personal stake. The judge also ordered Harold to give his ex at least $300 million before January 1st (yesterday). The remaining $627 million was to be paid in monthly installments over several years, with interest.

So why was Harold so happy back in November? Because $1 billion was CHEAP compared to the $8-9 billion that Sue Ann was originally seeking. The couple did not have a pre-nup so many experts believed she legally was entitled to half of Harold's fortune, hence the $8-9 billion she was seeking. Harold dodged a very expensive bullet.

Fast forward a few weeks and Harold's tune has drastically changed. He is now calling the settlement "erroneous and inequitable". In documents he just filed with the Oklahoma courts, Harold claims that the $1 billion settlement is unfair because it was based on what is now looking like a hyper unrealistic valuation of his assets. With the evaporation of the share price of Continental Resources, today Harold is claiming he can't afford to make his payments without borrowing vast sums of money or selling massive amounts of his own shares which would jeopardize the company and make him no longer majority owner. At today's stock price, Harold would need to put up twice as many shares as collateral for the money he owes.

As for Sue Ann, she still contends that she is owed 50% of Harold's fortune. Even at today's deflated price, Sue Ann would be seeking $5.25 billion. Not only did the Hamms not have a pre-nup, Sue was also a senior executive at Continental for many years. So she's not gonna walk away without a fight.

Oh, and by the way, what happens if oil prices continue to fall? Or if they recover?

What do you think Harold should have to pay Sue Ann?