By Brian Warner on December 6, 2016 in Articles › Celebrity News

Finally some good legal news for rapper 50 Cent! Earlier today it was revealed that 50 Cent will be awarded $14.5 million in damages stemming from a legal malpractice suit he brought against the law firm that represented him in his infamous headphone lawsuit.

This whole situation dates back to a 2014 lawsuit where a company called Sleek Audio successfully sued 50 and won a $17 million judgment. Sleek and 50 were former partners, launching the headphone company in 2010 after seeing the incredible success of Dr. Dre's Beats by Dre. At some point between 2010 and 2013, Sleek alleged that 50 left the company and launched a rival headphone brand, SMS Audio, using trade secrets. A jury eventually concluded that the SMS headphones were "basically the same designs" as the ones he had developed with Sleek.

50 claims that his law firm at the time, Garvey Schubert Barer, advised him that he was totally clear to leave Sleek Audio and launch a new company. This turned out to be very bad advice.

Immediately following the loss, 50 filed a malpractice suit against Garvey Schubert Barer. 50's lawsuit alleged that GSB "didn't adequately represent his interests in licensing negotiations and arbitration disputes with Sleek Audio. Among GSB's numerous failures was its inexplicable decision not to call technical and damages experts to rebut expert testimony offered by Sleek — failures relied upon by the arbitrator in crediting Sleek's experts and entering an eight-figure award in Sleek's favor." 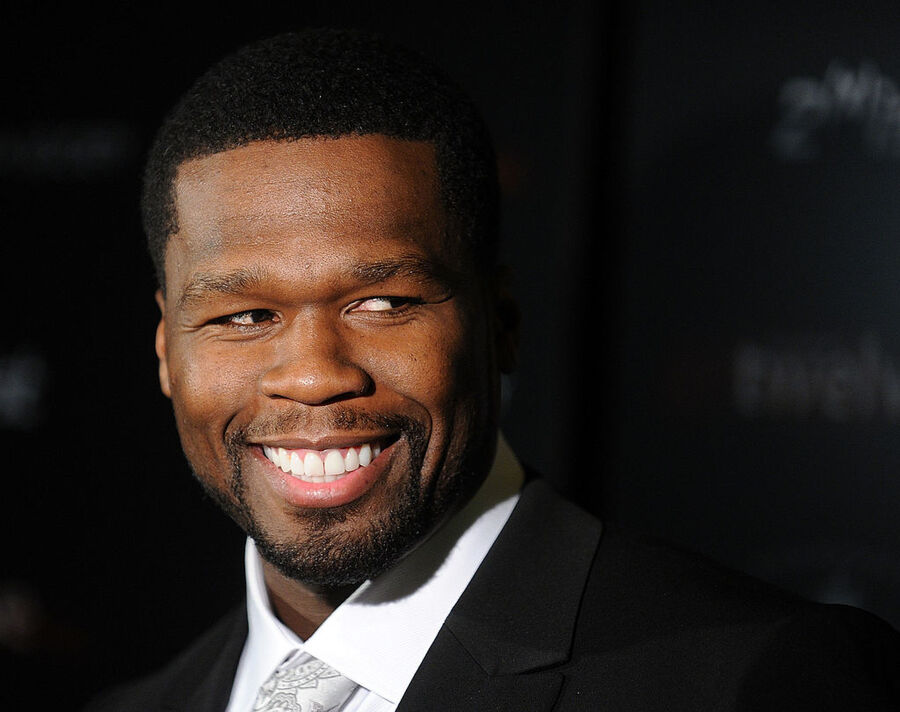 In July 2016, 50 agreed to a financial reorganization plan that confirmed he would pay Sleek Audio $17 million. He also owes $7 million to one of Rick Ross' ex-girlfriends. That judgment came after 50 published a sex tape featuring the woman even after she asked him to take the video down numerous times. 50's newest lawyer claims that the amount owed to Sleek Audio has actually been reduced to $12.5 million, which would mean the rapper will come out $2 million ahead with today's $14.5 million judgment. Regardless of the final debt total, 50 Cent has 5 years to satisfy all of his outstanding legal obligations which total more than $20 million.

Upon learning of the $14.5 million win today, 50 posted (then quickly deleted) the following message to Instagram:

"I just got 14.5 million back from one Law Firm For malpractice. They fucked up so bad, I don't think they should be practicing Law."

After deleting that post, he uploaded a photo-shopped image of himself sitting on a wallet stuffed with cash accompanied by the following caption:

"I retract my earlier statements about the legal services provided to me by the law firm of Garvey Schubert Barer.  The law firm and I have settled our dispute and I consider the issue closed."

GSB does not have to admit any wrongdoing with this settlement.