50 Cent has been in the news almost constantly about his legal proceedings regarding his bankruptcy, and now he is attempting to keep some of his earnings a secret. Fifty recently filed for bankruptcy and claimed his flashy lifestyle was just a façade. This all came on the heels of the rap star being forced to pay $5 million to the woman that was featured in the sex tape he had leaked, not to mention the $17.5 million he had to pay regarding a breach of contract to the headphone company Sleek Audio. 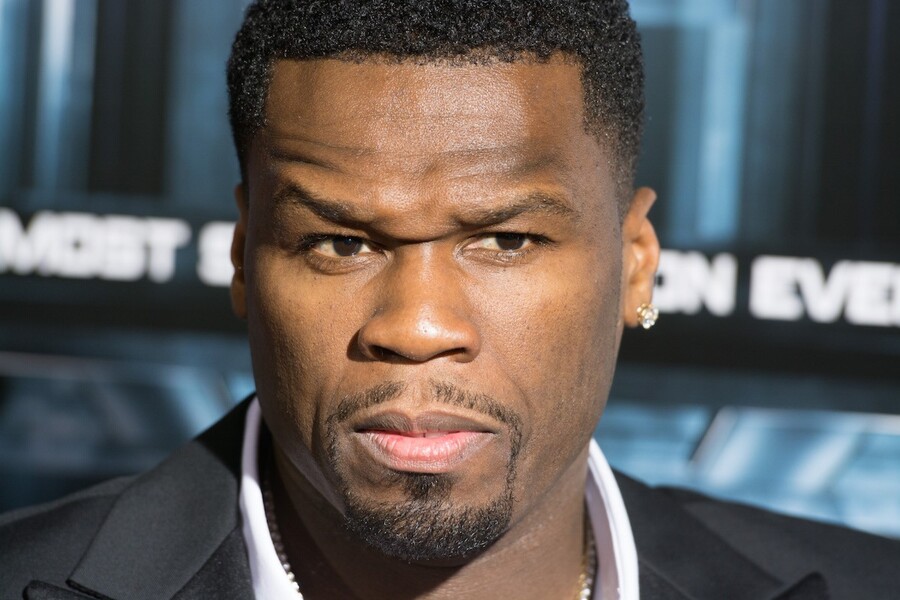 The now supposedly broke rapper stayed on with the company for advertising purposes, even after the official deal ended in 2009. One thing that could work in his favor, is that he did have a specific provision to prevent anyone from revealing how much he made promoting the brand. He told the judge that this information should not be revealed, because it would cause him to lose his leverage in negotiations and cost him a whole lot of money. We are still waiting to see what the judge decides, but Fifty is in quite a bit of trouble and is on the hook for more than $28 million in liability.

Even though these numbers are supposedly protected, we previously reported that 50 Cent agreed to be the first celebrity endorser of Vitamin Water, for a $5 million fee along with a 5% equity stake in the company. This number has been disputed, with some reporting his stake as high as 10%, although many believe it to be 2.5%. Whatever the percentage may be, Vitamin Water loved 50 Cent so much, they even named their drink Formula 50 after him. When the company was acquired by Coca-Cola for $4.1 billion in 2007, 50 Cent earned an estimated $150 to $200 million before taxes, or about $75 to $100 million after taxes.

As this drama continues to unfold, stay tuned to Celebrity Net Worth to find out the latest about Fifty and his money.