50 Cent Is Trademarking Song Titles With An Eye Towards TV

By Joseph Gibson on February 9, 2018 in Articles › Celebrity News

In case you were worried that 50 Cent was going to just squander that surprise fortune in bitcoins, not to worry: He already has plans. And it probably won't surprise you if you're familiar with 50's recent success in television to know that those plans involve developing some of his past work into new TV shows – to be precise, he's trademarking some of his old song titles with the hopes of possibly developing them as TV shows. 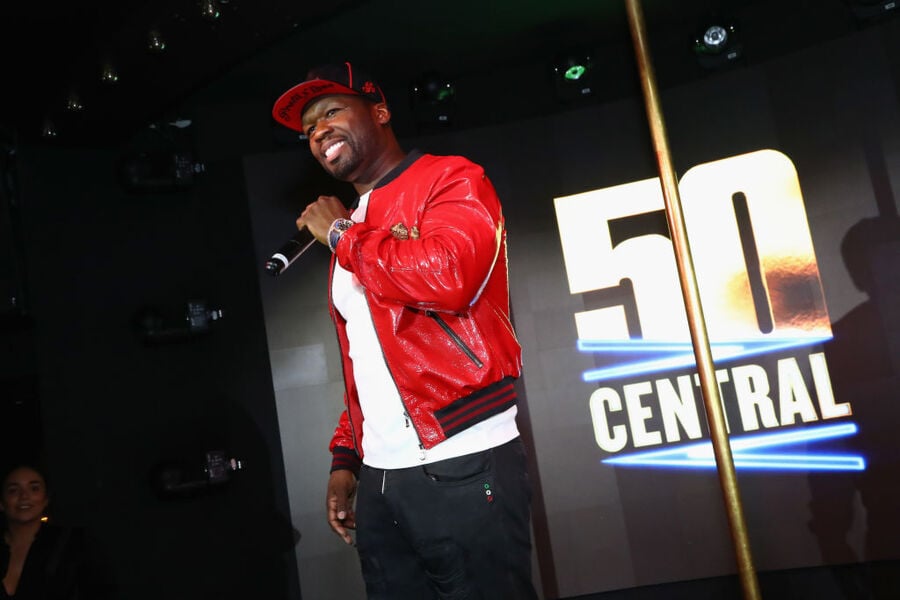 If 50 Cent is able to start a new cottage industry of turning his old songs into television series and clothing lines, it won't be his first big success in the medium. His TV show Power is a massive hit on Starz, and that lead to a big 8-figure development deal with the network. So if his hot streak with Starz continues, it's possible that these new shows will eventually find their way there.

For now, though, whatever 50 Cent has in mind is in the very early stages, and anything beyond that is pure speculation. But TMZ says "these trademarks are a hint of what's to come next," so stay tuned if this sort of thing has piqued your interest.