By Brian Warner on August 4, 2015 in Articles › Celebrity News

It's been 23 days since 50 Cent shocked the world by filing for Chapter 11 personal bankruptcy. And as we stated in our first article covering this story, when someone files for bankruptcy, they have 15 business days to submit a detailed list of their assets and liabilities. Apparently 50 was given a tiny extension because, by my count, he took 17 days to produce what ended up being 56 pages worth of incredibly detailed personal financial information. I spent the last two hours combing through those 56 pages with a bankruptcy attorney (who also happens to be my father) and have broken everything down into the following highlights:

50 Cent listed the total value of his assets at $24,823,899.18. He reportedly has $2.7 million cash in his checking account and monthly income of $184,969.58. The majority of his income is derived dividends produced by his G-Unit record label, a clothing line, production company, merchandise and royalties. Between January and July 2015, 50 earned approximately $3.3 million in music royalties and advances. In 2014, he earned a total of $4.3 million from royalties and advances.

50's lawyers said that they are still waiting to have their client's jewelry, fur coats, household items and other expensive household items appraised. According according to 50 himself, most of the jewelry he has worn in public over the years was borrowed or fake.

50 is the owner or an investor in two dozen different businesses. He owns record labels, a boxing promotion company, an adult film company, a clothing company and more. According to today's disclosures, these businesses are worth a cumulative $4,412,712.24. The most valuable business is G-Unit Records, which is worth $2.7 million.

50 owns $8.5 million worth of real estate that have various levels of debt. His 21 bedroom home in Farmington, Connecticut has a $1 million mortgage. He also lists investment properties that are located in Atlanta and Long Island that are each worth less than $600,000. 50 also apparently has an apartment somewhere in New Jersey that he leases for $3000 per month. 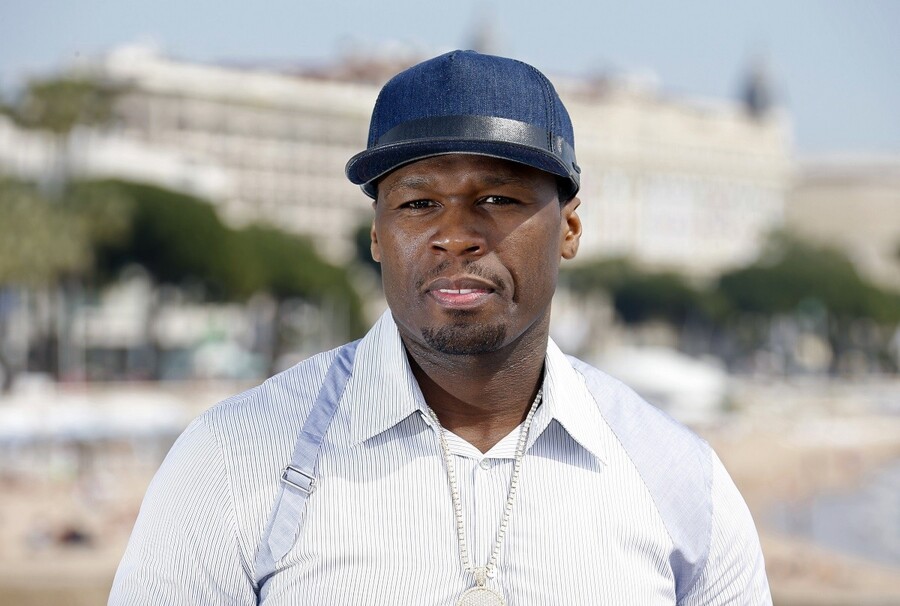 80% of his debt, approximately $25.4 million comes from two court judgments. The first judgment, for $18.4 million, is owed to a headphone company called Sleek Audio that successfully sued him for stealing trade secrets and violating a partnership agreement. The second judgement, $7 million, is owed to Rick Ross' former baby mama Lastonia Leviston. As you probably have heard by now, 50 was found liable for releasing a private sex tape that featured Ms. Leviston.

50 Cent has a young son with a model named Daphne Narvaez. He estimates that he is on the hook for around $855,000 worth of child support between now and when the child turns 18 in approximately 15 years.

As we learned above, some of 50's G-Unit businesses produce a nice little profit. Unfortunately, some aspects of G-Unit have also been a serious drain on his bank account. According to today's court documents, in the last three years 50 Cent has lost $10.45 million covering debts that were racked up by G-Unit.