As you probably heard, 11 days ago Curtis Jackson III shocked the world by filing for Chapter 11 personal bankruptcy. For those who did not you read our article from July 13, here's a very brief recap:

On July 8, the verdict came down and, not surprisingly, the jury sided with Ms. Leviston. As an initial punishment, they ordered 50 Cent to pay $5 million worth of damages. The damages were made up of $2.5 million for using her image without permission and another $2.5 million for emotional distress. 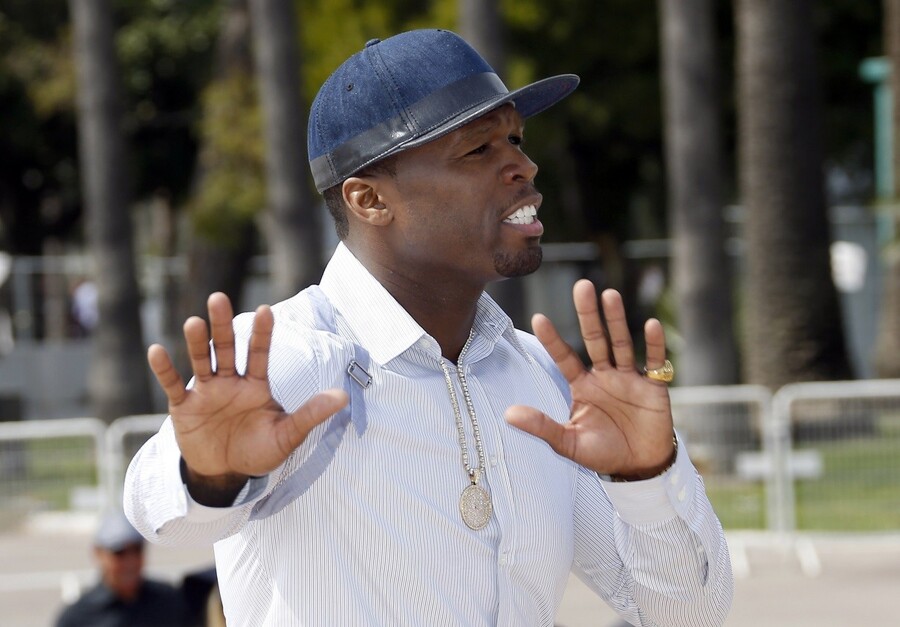 But that wasn't the end of it. The jury still had the ability to reward "punitive" damages. Punitive damages are purposely intended to be really big and painful so they send message to both the guilty party and others who might consider engaging in a similar conduct in the future. The scary thing about punitive damages is that in many states they have no cap. For example, in 2002 a Los Angeles jury ordered cigarette maker Philip Morris to pay a 64 year old woman with lung cancer $28 billion. These damages were eventually reduced to a little over $14.5 million for the individual. Philip Morris was also ordered to spend hundreds of millions on education and awareness issues over several decades.

But punitive damages are exactly why 50 Cent was shaking in his boots for the last few weeks. A jury could have rewarded Ms. Leviston $50 million in punitive damages. Or more!

So, very likely as a business tactic, 50 filed for bankruptcy 11 days ago.

While determining how much he could afford in punitive damages, 50 had to testify about his current assets and net worth. In that testimony 50 made some seriously shocking admissions about his personal wealth, 50 admitted that all of his displays of wealth and opulence over the last decade have been a total farce. He claimed that all of his luxury cars were rented and that all of his jewelry was borrowed. He claimed that he only earned around $3.8 million off the 38 million albums he has sold in his career. Perhaps most shockingly of all, 50 shunned reports that his net worth was $150-$160 million and instead pegged the number at $4.4 million.

When asked about the reported $100 million he earned from the sale of Vitamin Water, 50 refused to comment because he said he was restricted by a Non-Disclosure Agreement.

So with all that information, the jury debated over for two days how to handle punitive damages. Their final decision? $2 million.

Either way, 50 Cent now owes Lavonia Leviston $7 million. He also owes a headphone company called Sleek Audio $17.5 million from an unrelated lawsuit. That's a total of $24.5 million in outstanding legal judgments. Now you can kind of understand why bankruptcy was such an attractive option.

By filing for bankruptcy, 50 is hoping to force his creditors to accept much smaller judgments. In order for that to work out, he will have to convince both a bankruptcy judge and the creditors themselves that the odds of him ever paying the debts down is very low. And in order for that to happen, he'll need to produce a detailed outline of his financial situation that shows he really is not as rich as everyone thinks. That detailed outline is due to be submitted in the next two weeks. Can't wait to see what that report says!

We'll keep you posted on this story! Keep checking back!