By Joseph Gibson on December 27, 2017 in Articles › Celebrity News

Things are going pretty well for Curtis 50 Cent Jackson, with the success of the Starz TV series Power that he produces. Not only is that show a surprise success, but now Starz is interested in more projects from the not-just-a-rapper, with TMZ reporting an eight figure development deal between 50 and Starz.

According to the report, the development deal includes three projects 50 already has in the pipeline. One is a series called Black Mafia Family about the drug trafficking organization of the same name, another is a superhero show called Tomorrow, Today, and the third is an as-yet unannounced series that is nevertheless reported to be currently in development. 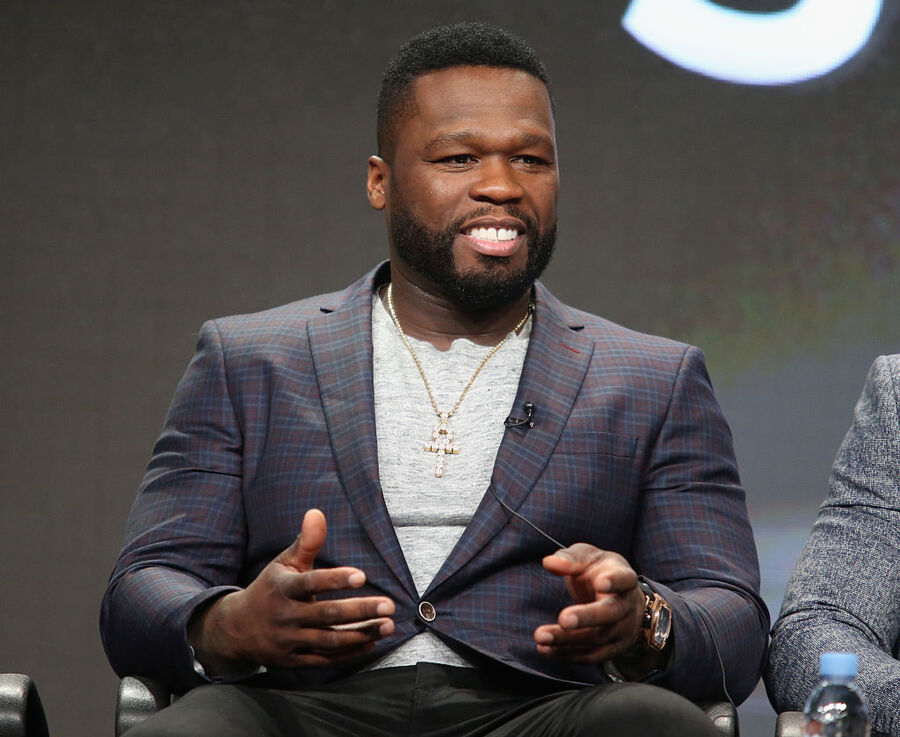 It makes sense that Starz would be eager to get more 50 Cent projects on their network, given the success its had with Power. It's the most watched program currently on the network, so it figures that Starz would be interested in getting more 50 Cent-produced shows on the air – especially if they're projects they can promote as being "from 50 Cent, the producer of Power." As for 50 Cent, he's not just working with Starz – he's also got the late night comedy series 50 Central on BET, as well as a healthy schedule of new music released through his various television projects – if there's a model for transitioning from rapper to television mogul, 50 appears to have perfected it. He had this to say to Deadline about his decision to stay on board with Starz:

"Continuing my partnership with Starz and Lionsgate is important to me. I have a personal connection to each project I bring to them. I'm able to deliver shows that have unique stories that can be told on premium cable television."

The newly signed and lucrative deal between 50 Cent and Starz reportedly extends through September of 2019, and viewers of the network should be seeing more information on his upcoming projects very, very soon.