By Joseph Gibson on March 9, 2018 in Articles › Celebrity News

You can't win 'em all, people. Remember that story that got kicked around the internet a while back, involving 50 Cent and a certain forgotten treasure trove of bitcoins the rapper supposedly banked and then forgot about back in 2014? Well, as it turns out, even though 50 took obvious delight in the story on social media, he recently had to admit in bankruptcy court that the story wasn't actually accurate, and that not only does he not have any bitcoins to his name, but he's never owned any "from 2014 to the present."

In court documents obtained by The Blast, 50 clears the record regarding his widely reported stash of bitcoins, which he was supposed to have earned in 2014 as payment for a copy of his then new album Animal Ambition. But in order to prove to the court that he is indeed bankrupt, he had to admit that in reality the 700 bitcoins he was reported to have gotten for the album were actually converted to cash by a third party before he got his hands on it. He had an explanation for why he appeared to endorse the story on Instagram and Twitter, as well:

"As a general matter, so long as a press story is not irreparably damaging to my image or brand, I usually do not feel the need to publicly deny the reporting. This is particularly true when I feel the press report in question is favorable to my image or brand, even if the report is based on a misunderstanding of the facts or contains outright falsehoods." 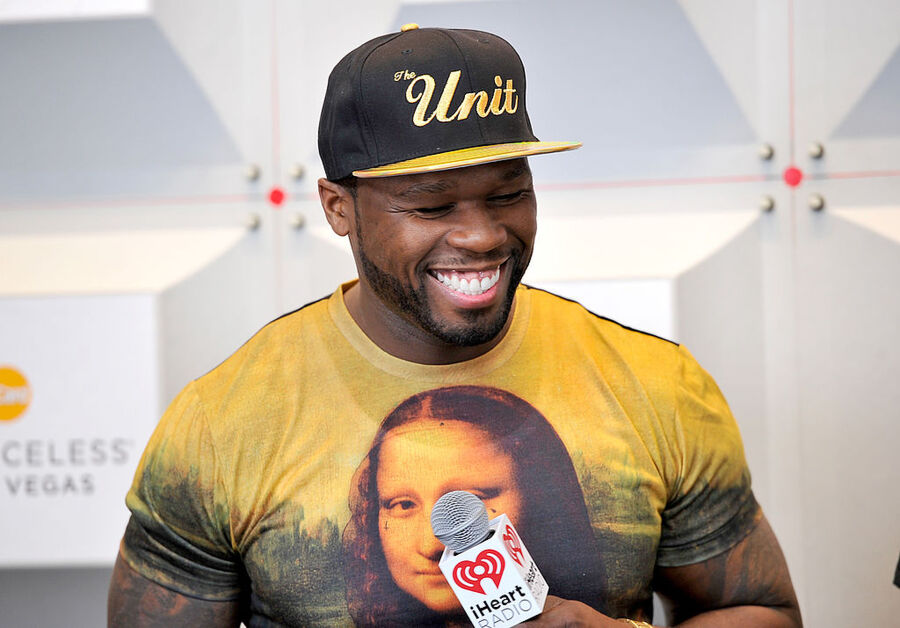 This development will naturally lead some to speculate that 50 is simply lying to the bankruptcy court for financial reasons, and that the dream of 50 Cent having a forgotten fortune in bitcoins is actually alive and well. But let's just face it: It's probably not to be.