These 5 Celebs Are Not Only Rich And Famous… They Are Certified Business Geniuses!

Let's face it, our society is pretty obsessed with celebrities. From the Kardashians to Beyoncé to Justin Bieber, there isn't a minute of the day that outlets like TMZ and Extra and Access Hollywood aren't tracking what famous people are doing. We know who so and so is dating, where they went on vacation, which designer they're wearing, etc. Social media makes it even easier to track the lives of our favorite (and not so favorite) celebrities. While some celebs are walking the red carpet and staging paparazzi covered events for publicity, others are putting their fame to work building business empires. They are all true business geniuses who've been working for years to build wealth outside of their primary career.

Sammy Hagar is best known as the singer for rock band Van Halen. He's also the man behind Cabo Wabo. Hagar makes millions from his Cabo Wabo Company, which owns restaurants, bars, resorts, and of course, the famous tequila brand. Hagar turned his rock star lifestyle into a lucrative business. Cabo Wabo tequila is the second best-selling tequila in the U.S. Hagar's Cabo Wabo Enterprise has earned at least $60 million in revenue every year since 2007. Hagar sold 80% of Cabo Wabo to Gruppo Campari Spirits in 2007 for $100 million so that the larger company could make Cabo Wabo global. 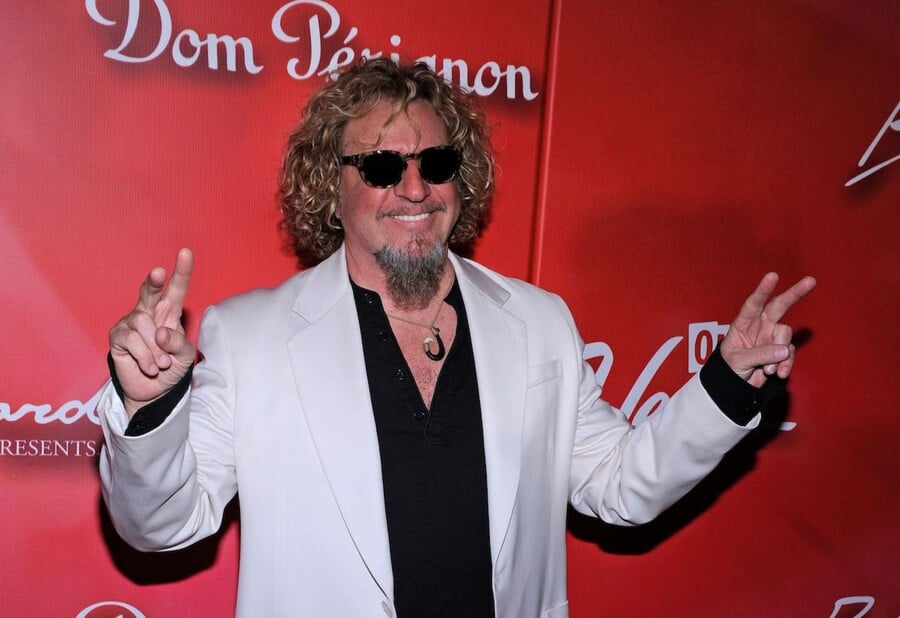 Will Ferrell is known for his comedy antics. From Saturday Night Live to Elf to Anchorman, he has been making audiences laugh for decades on the big and small screens. But that's not all he does. For the past several years, Ferrell's also been making people laugh online with his site Funny or Die. Ferrell created the comedy site with blogger Adam McKay. The duo's very first video got 70 million views and they have roughly 1.5 million Twitter followers. The site has helped launch the careers of many young comedic actors such as Aziz Ansari. HBO recently purchased a share of Funny or Die for $10 million. 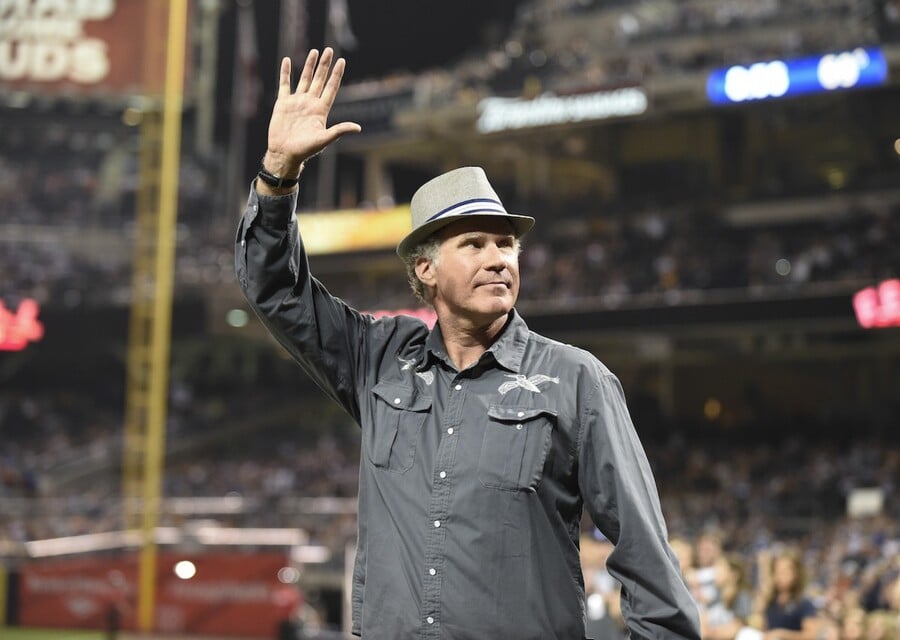 Robert De Niro is an acting legend. He is also the co-founder of the Tribeca Film Festival, one of the most popular film festivals in the world. De Niro also co-founded the Japanese restaurant Nobu, which is a big celebrity hangout. Both the Tribeca Film Festival and Nobu could keep Robert De Niro's bank accounts comfortably full even if he never acted again in his life.

Gwen Stefani has been singing for her supper since the 1990s, but that isn't her only form of income. A decade ago, Stefani launched her clothing label L.A.M.B. at New York Fashion Week. It was an immediate hit and these days brings in $90 million a year for Stefani. She also launched Harajuku Fashion Loves, an edgier line of clothing modeled after the styles worn by Japan's Harajuku girls. Her clothes are worn by celebs like Nicole Kidman. 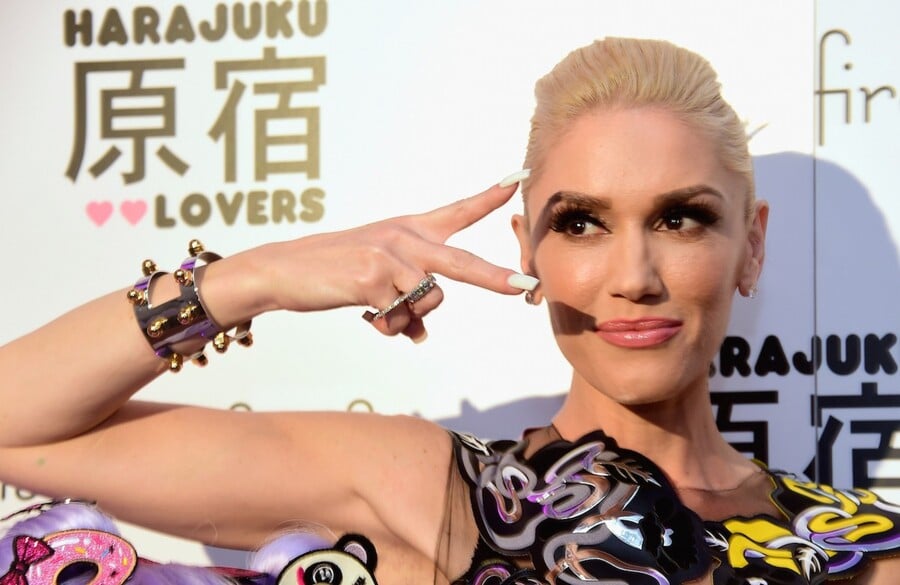