Working out sucks. I absolutely hate going to the gym unless it's to sit in the sauna to sweat out a hangover. I hate running, doing pushups, pullups, situps and basically every word in the English language that ends with "ups". If you offered to pay me to workout, I'd probably turn you down. If you told me that if I gained 20 pounds of muscle, Kate Upton would sleep with me…. Ok actually that might work. But on the other hand, if skipping a workout session could potentially cost me $2 million, I'd become the biggest, buffest gym freak of all time. Seems like an unlikely scenario, right? Unfortunately this is exactly what just happened to an NFL player named Tarell Brown who found out over twitter that by skipping one pre-season team workout, the 49er Cornerback forfeited $2 million. 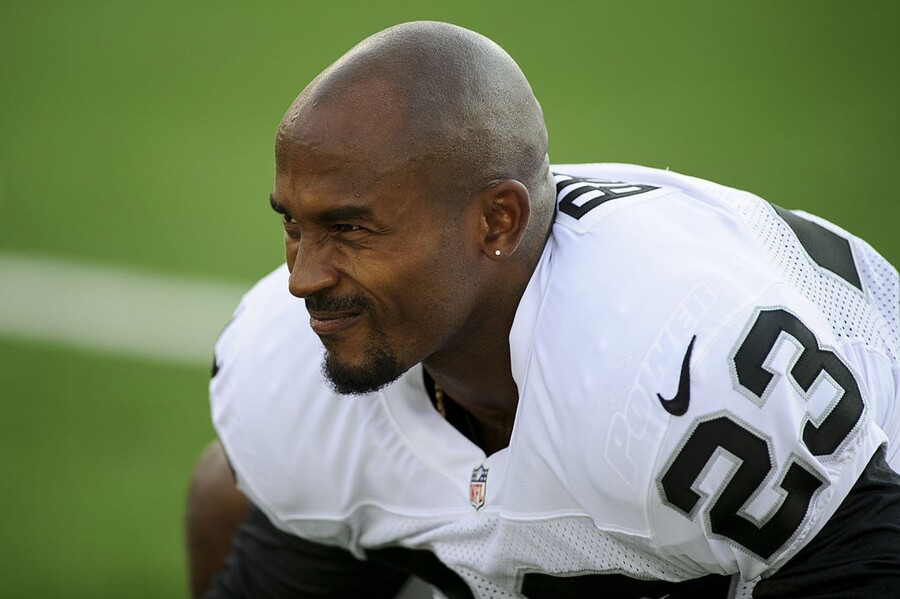 This really is an unfortunate story because by all accounts Tarell Brown sounds like a pretty great guy. He is actively involved in several charities, including his own "Brown's Kids Foundation" that helps protect, empower, educate and inspire disadvantaged children. When he skipped the pre-season workouts, it's not like he was off committing a bunch of felonies like the average NFL player. He was actually at home in Texas, working out with his own private trainer.

So what happened? Two years after being selected in the fifth round of the 2007 draft, Tarell signed a three year $7.125 million contract extension that entitled him to a salary of $2.925 million for the 2013-2014 season. Unbeknownst to Tarell, that contract contained some fine print that neither he nor his agent actually ever took the time to read. That fine print stated that if Tarell failed to show up for the pre-season voluntary workout sessions with his team, he would forfeit $2 million and only make $925k. Woops.

Amazingly, Tarell didn't even find out about the fine print, or his loss of $2 million, until he saw an article about the situation on twitter yesterday morning! Tarell has since fired his agent and is working out with the team. No word yet if the 49ers will give him a break on the mixup. If you were the General Manager of the 49ers, what would you do? 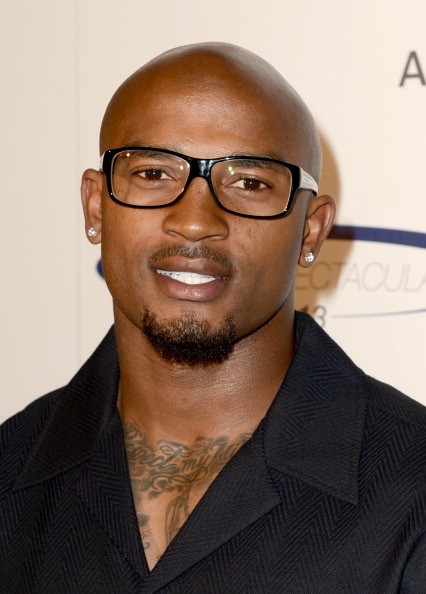 The contract says WHAT??!! /Kevin Winter/Getty Images
Did we make a mistake?
Submit a correction suggestion and help us fix it!
Submit a Correction