Exactly one year ago today, Kevin Systrom, the 27 year old Founder/CEO of photo APP company Instagram had a pretty good day. Why you ask? Did he get a better than expected tax refund? No. Did he find out that Demolition Man was finally streaming on Netflix? No. Did Facebook agree to buy his company for $1 billion? YES. Did he own 40% of the company and therefore make an insane $400 million off the purchase? YES YES and YES! How would you have spent the last year if you had a bank account worth hundreds of millions of dollars… 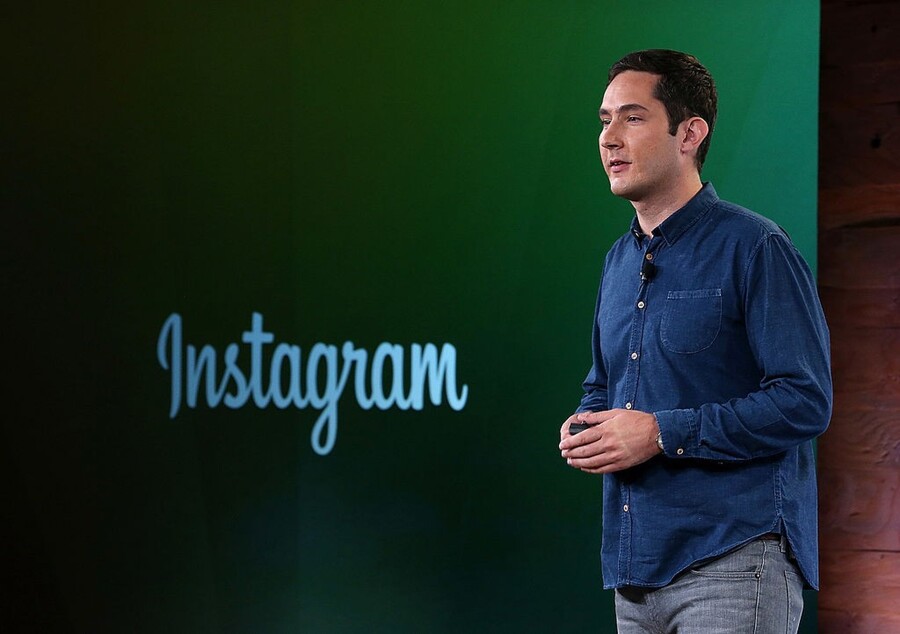 $400 million is not bad for a 27 year old guy whose company was less than two years old at the time. In case are not familiar with Instagram, it's an APP that allows users to take photos with their cameras then apply a nostalgic digital filter which makes the photos look as if they were taken in the 1970s or with a Polaroid. Today Instagram has 30 million registered users who share more than 150 million photos per month. The acquisition came just six days after the Instagram Android APP was released. Within 12 hours of the APP's release, Instagram Android was downloaded one million times.

When the deal was announced a year ago, Kevin Systrom wasn't reachable (probably because he was in a Vegas hotel room swimming in a bath tub filled with champagne and strippers) but Facebook CEO Mark Zuckerberg posted the following on his blog morning:

"This is an important milestone for Facebook because it's the first time we've ever acquired a product and company with so many users. We don't plan on doing many more of these, if any at all. But providing the best photo sharing experience is one reason why so many people love Facebook and we knew it would be worth bringing these two companies together. We're looking forward to working with the Instagram team and to all of the great new experiences we're going to be able to build together."

Congrats to Kevin and the entire Instagram team, you guys are truly an inspiration.

What would you do if you made $400 million today? Let us know in the comments!