By Marvin Jules on April 6, 2017 in Articles › Celebrity News

For the last 20 years, conservative pundit Bill O'Reilly's Fox News television show, "The O'Reilly Factor," has routinely been one of the highest rated shows on cable television. With his right-wing, and sometimes controversial viewpoints, O'Reilly's show is a cash cow for the network, generating millions of dollars in advertising revenue for Fox. But recent news of 21st Century Fox's multi-million dollar settlements surrounding sexual harassment claims against O'Reilly's has caused many companies to pull their ads from the show's slot. Amazingly, O'Reilly's once-certain future at the network is now in doubt.

Last week, a report in the New York Times revealed that Bill O'Reilly has been at the center of various sexual harassment and verbal abuse charges from various women. According to the report, O'Reilly and Fox News's parent company, 21st Century Fox, has paid out roughly $13 million to five different women in exchange to not pursue litigation or speak about the allegations. The settlements were paid out in 2002, 2004, 2011, and in 2016 (to two different women). One woman alone reportedly received $9 million. 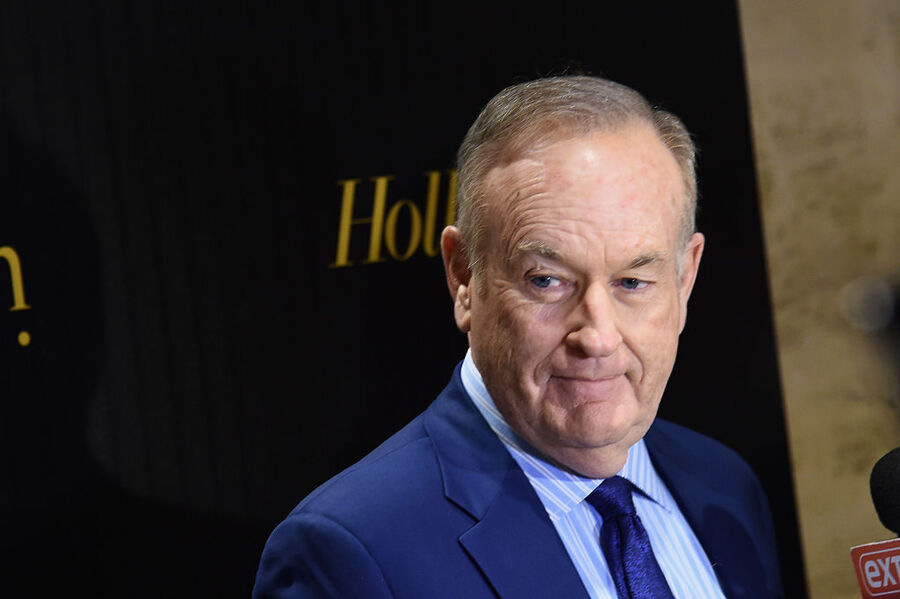 The television show is the top revenue producer for Fox News, generating over $178 million in advertising money in 2015, and $118.6 million in the first nine months of 2016.

Despite companies pulling their ads, the network has stood by O'Reilly up until this point, with the show still coming on as normally scheduled. As a result, viewership for the show has risen significantly. Over 3.76 million people tuned into Tuesday's edition of the show, a 20 percent increase from last Tuesday's show.