The Highest-Paid Comedians Of 2015

By Joseph Gibson on November 2, 2015 in Articles › Celebrity News

Ask any comedian, and they'll tell you that laughter from an audience is its own reward. And maybe in the case of the less successful ones, that's actually true. But nevertheless, as Forbes magazine's recent assessment of the highest-paid comedians of 2015 demonstrates, that laughter is sometimes accompanied by huge paydays. One thing you might notice – no women on the list, a reflection of the industry if there ever was one. Here's the list of the top ten comedians of the year (in terms of earning power) – if your favorite comedian is on the list, congratulations, you're in the company of a lot of other people with disposable income.

It may come as a surprise to some that Dave Chappelle cracked the top 10 this year, since his Comedy Central heyday was about a decade in the past by now. But a revitalized touring schedule and the continued power of the goodwill that Chappelle's Show continues to have with fans added up to a healthy $7.5 million earned between last summer and this one. Net Worth: $16 Million. 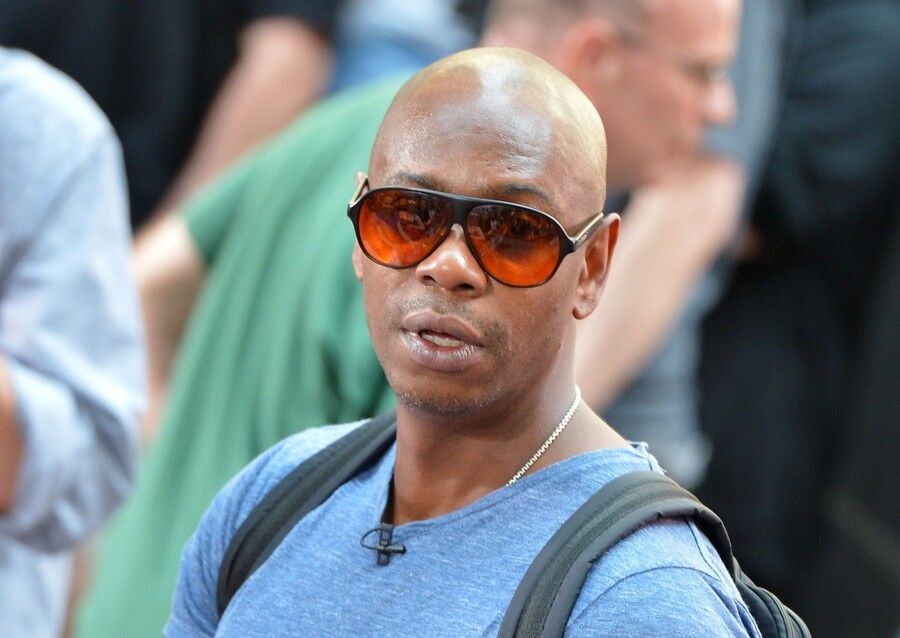 Not a big name in the United States, but English comic John Bishop was nevertheless one of the year's top earners, taking in $8 million over the course of 12 months. In the UK he's known (among other things) for his charity work, so at least he's giving a little bit of his money back. Net Worth: $15 Million. 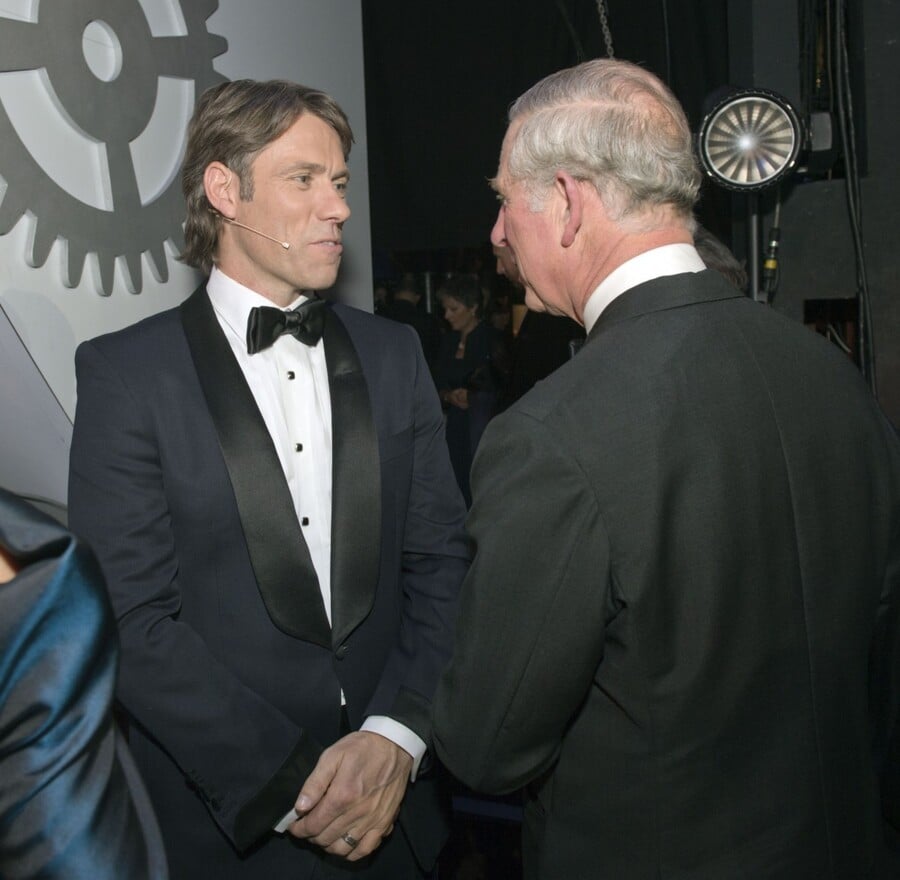 Gabriel Iglesias, alias "Fluffy," had a financially fluffy fiscal year with an $8.5 million haul. He has a few recent big screen roles to his name, but it's primarily through touring and comedy specials that he earns his living, and in that field he continues to be incredibly popular. Net Worth: $20 Million. 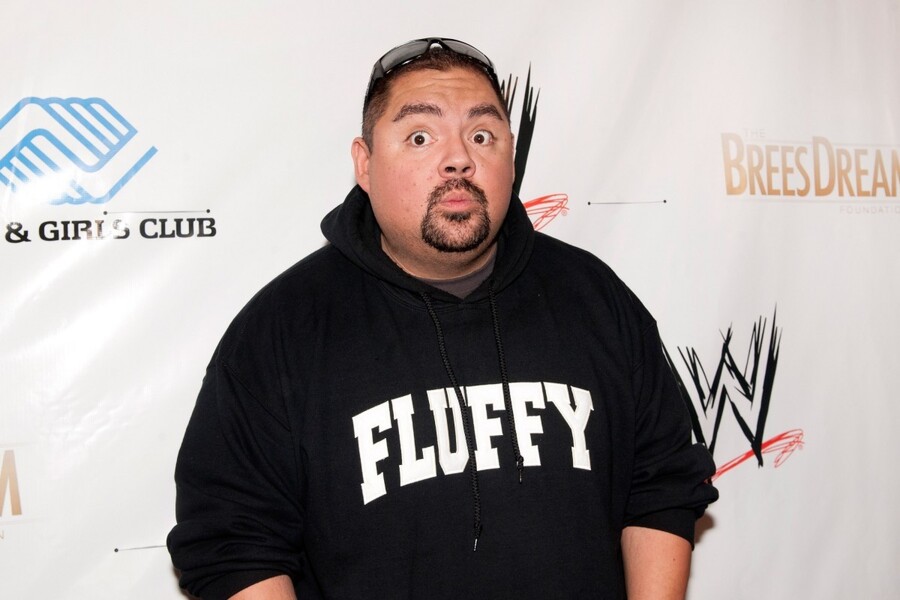 Louis C.K. is possibly the most revered comic performer of his generation, famous for taking a relatively low-paying gig on FX in exchange for complete creative control over his sitcom Louie. Nevertheless, he managed to take in a respectable $9 million, which ranks him above a whole lot of comedians who don't have the creative privileges he has. Net Worth: $25 Million. 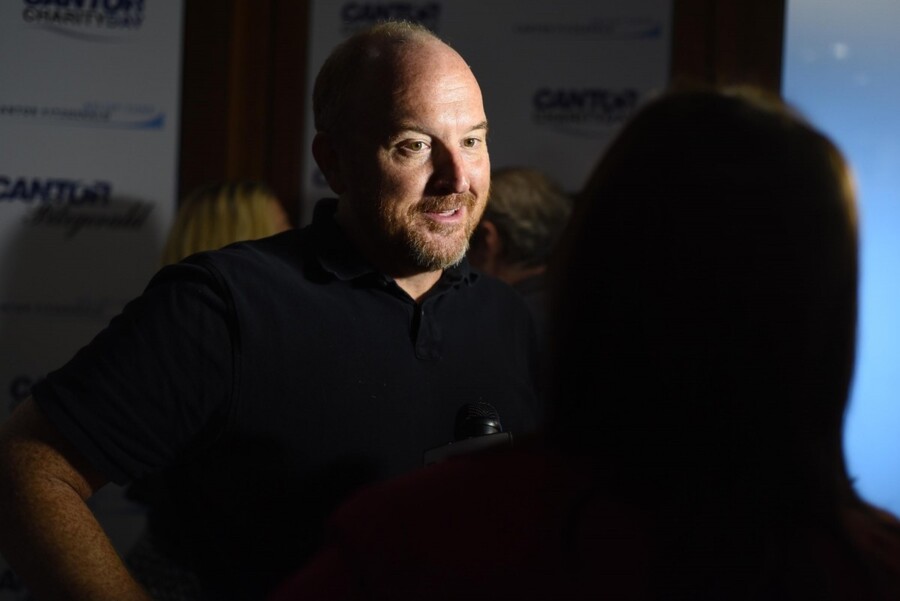 Aziz Ansari earned a reported seven-figure advance for his book Modern Romance, which certainly contributed to his financial health over the past year. With it and his various other performing endeavors, he came close to cracking the eight-figure mark, earning about $9.5 million. Net Worth: $18 Million. 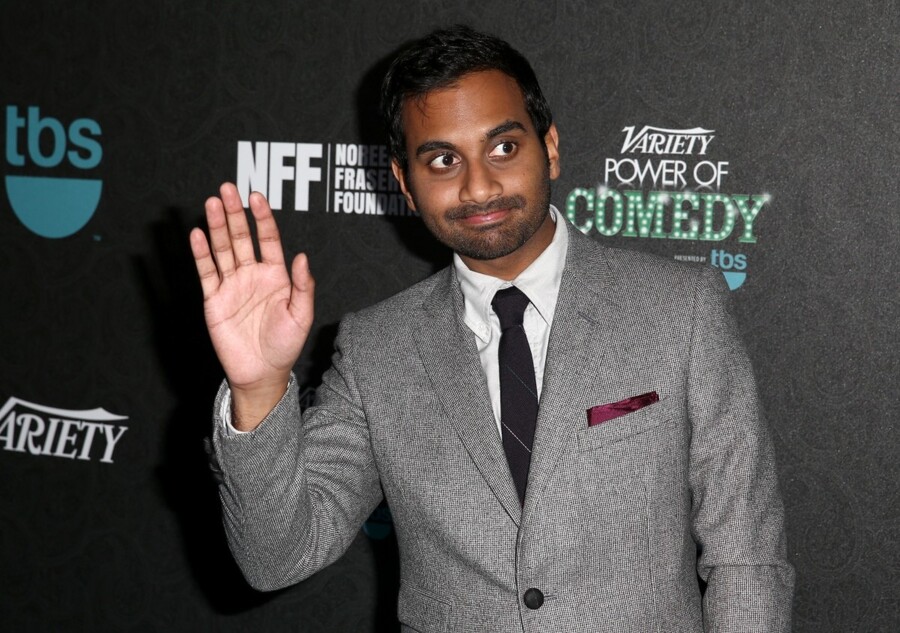 Russell Peters is famous as an international comedian, with paying audiences found in practically all four corners of the globe. But it was his recent gig as a judge on an American TV program, Last Comic Standing, that increased his profile significantly in the United States, and contributed to his recent $19 million take over the course of a year. Net Worth: $50 Million. 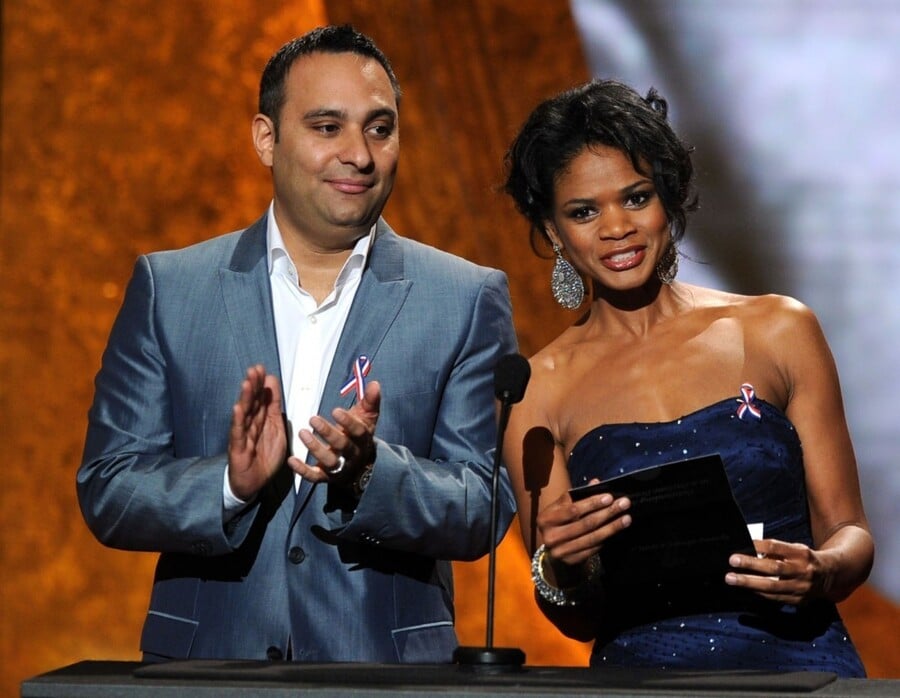 The infamous Jeff Dunham and his literally makeshift family of puppets tied with Russell Peters in the financial realm this year, with a highly lucrative Las Vegas residency having earned the comedian/ventriloquist a significant chunk of his $19 million haul – no word on how much of that the puppets get. Net Worth: $100 Million. 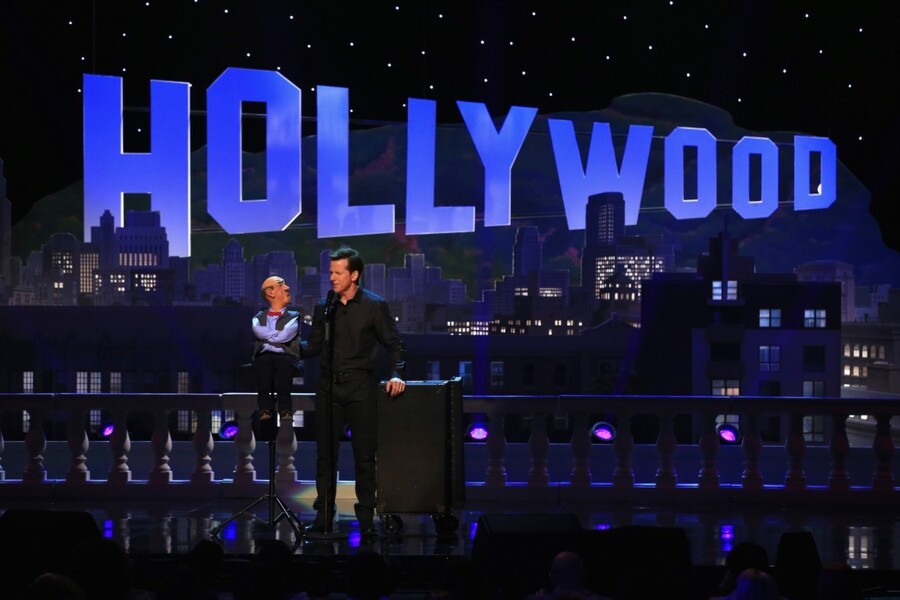 Another ventriloquist-comic to reap the rewards of the neon mirage in the back half of 2014 and first half of 2015 was Terry Fator, who had an even better year than his fellow Vegas resident Jeff Dunham – $21.5 million, not counting free drinks and chips. Net Worth: $120 Million. 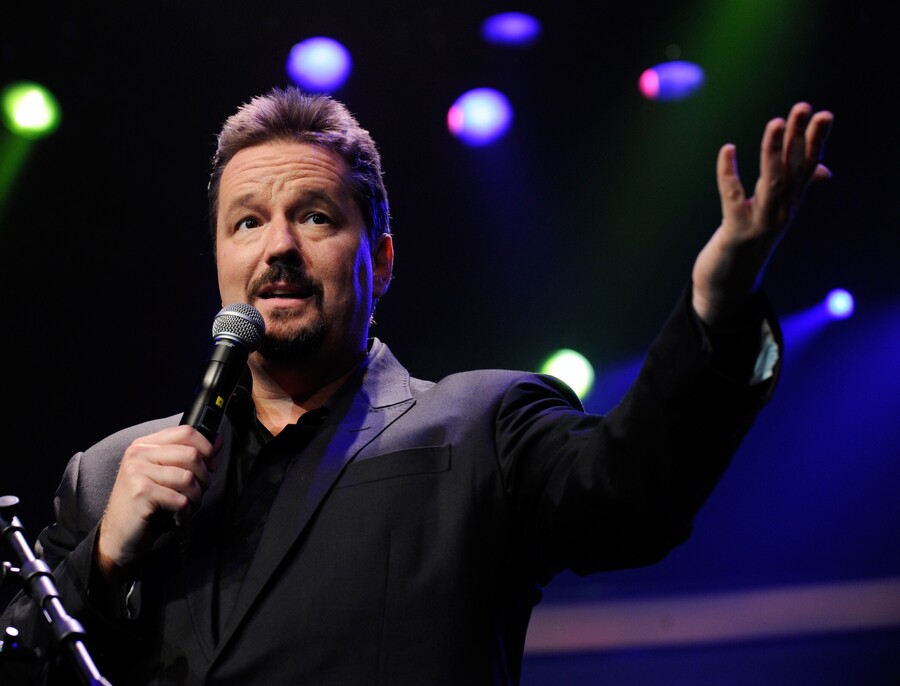 Perhaps the only bonafide current mainstream superstar to make the list of the top 10 highest-earning comedians of the year is Kevin Hart, who's parlayed a string of big screen hits into even more touring success, taking in $28.5 million this year – and when you look at his box office and arena numbers, it seems like a steal. Net Worth: $45 Million. 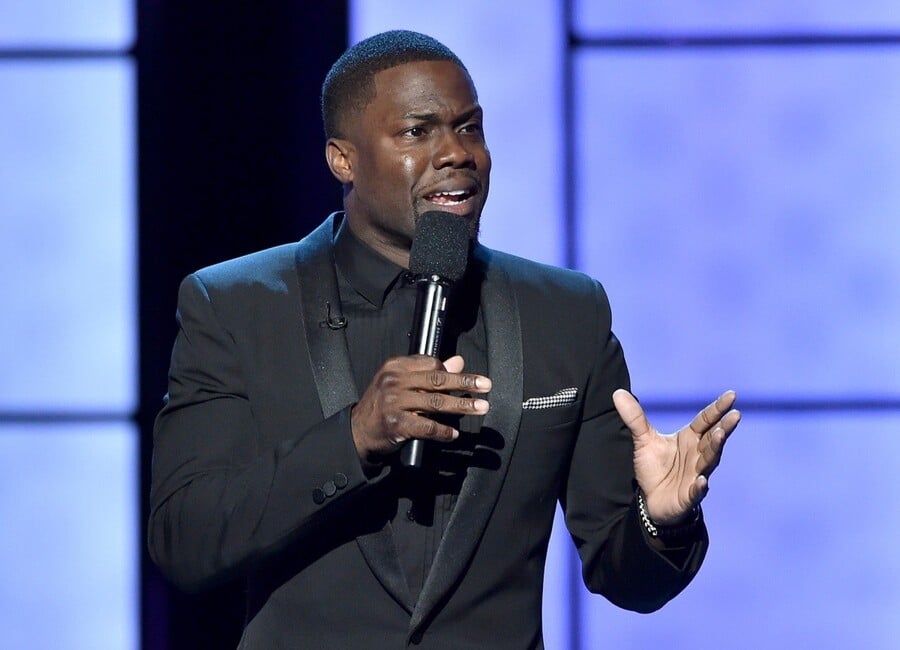 You have to give it up for Jerry Seinfeld though, who might not be a hot property like Kevin Hart, but as a living legend of comedy he's doing more than well enough for himself, standing tall as the master of his domain even in a field where most of his competition is practically half his age. For this he has to thank his continually rigorous touring schedule, as well as his  perennially lucrative sitcom Seinfeld, which recently made a high-profile move to the online streaming world on Hulu for $160 million – and you can bet Seinfeld got a healthy chunk of that. Net Worth: $800 Million. 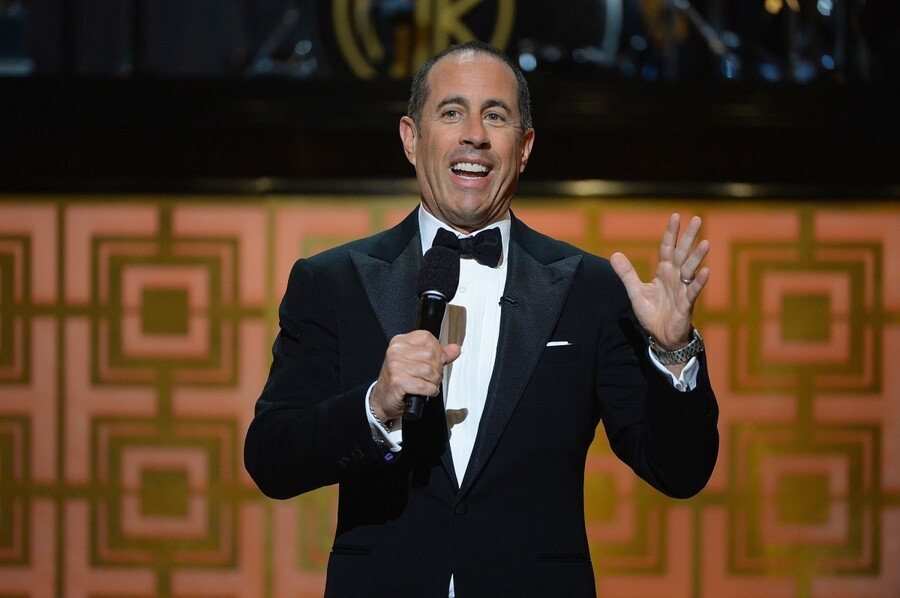