In 2005, NFL Player Braylon Edwards Made A Very Generous Promise To Cleveland High School Students… And They Took Him Up On It

Braylon Edwards is a man of his word. And because of him, 79 students got to go to college. Sit back and enjoy this story of an exceptional man who has used his wealth and good fortune to help others. Back in 2005, when Edwards was a rookie wide receiver for the Cleveland Browns, he made a bet of sorts with 100 Cleveland 8th graders. He told them that if they maintained a grade point average of 2.5 or better and performed 15 hours of community service each year while displaying exemplary citizenship and conduct, he would give them a $10,000 scholarship for their college tuition. That would mean a $1 million dollar investment in these young students' futures. 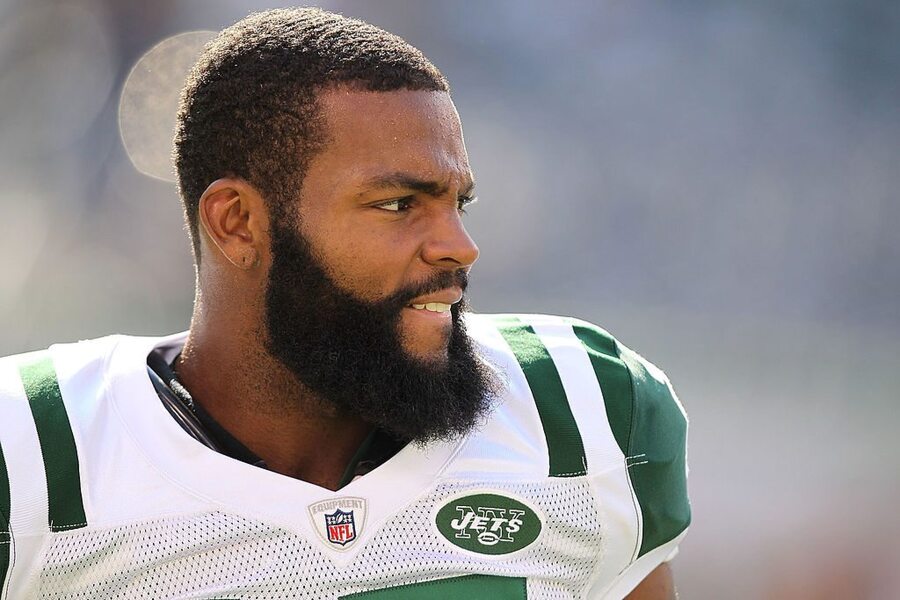 The 31-year old free agent was born on February 21, 1983 in Detroit, and played college football at the University of Michigan, just like his dad Stan Edwards did. In his senior season in 2004, Edwards set Michigan season records for receptions (97) and receiving yards (1,330), and career records for 252 receptions, 3,541 yards, and 39 touchdowns, a Big Ten record at the time. Edwards was selected with the third overall pick in the first round of the 2005 NFL Draft by the Cleveland Browns. He was traded to the New York Jets in 2009.

Edwards could have moved on when he left Cleveland, but he didn't, and there are 79 students at 22 college campuses across the country working towards their bachelor's degrees who might not otherwise have been able get a college education if not for Braylon Edwards' generosity. Many will be donning caps and gowns to graduate from universities in Ohio, but there are also students at Harvard, Johns Hopkins, Cornell, and other universities.

Edwards and his mother developed this program together. They call it the Advance 100 program and see it as a way to give back. The family felt they were blessed with Edwards' football talent and the wealth it brought them and consequently felt the need to share their good fortune and help others. Students in the program were also provided with mentoring, tutoring and "life skills" workshops along the way. When they made the pledge, they had high hopes, but were realistic. Only half of Cleveland's public high school students graduate. When 79 students qualified, Edwards was blown away. And he didn't back down. In fact, he upped his commitment and gave all 79 students laptops and other essential supplies to help them succeed at their campuses.

When he addressed the students who successfully completed his challenge, Edwards said via Twitter:

"As the 2nd most hated man in Cleveland and a man of my word, today I will honor a promise made to 100 students in Cleveland years ago. The last of my Advance 100 students will graduate from my program and head off to college on scholarships that I will provide them with. Guys, enjoy and embrace your new beginnings and remember your promise to me, to reach back & help someone else along the way."

Braylon Edwards is doing it right and giving back. In doing so, he absolutely changed the lives of 79 students forever.