By Daniel Lipson on December 23, 2016 in Articles › Celebrity News

This past Veteran's Day, Tity Boi, also known as 2 Chainz, set out to honor our country's heroes by shedding some light on homelessness. He launched a new collection of his 'CEO Millionaires' clothing line, with a portion of the proceeds going to homeless veterans.

2 Chainz highlights the civil duty of his so-called CEO Millionaires to 'Create Every Opportunity' for everyone around them, not just themselves. He wants to provide for veterans who have made unimaginable sacrifices. It's not a surprising gesture from 2 Chainz, who has acted as Atlanta's personal Santa Claus multiple times in the past. 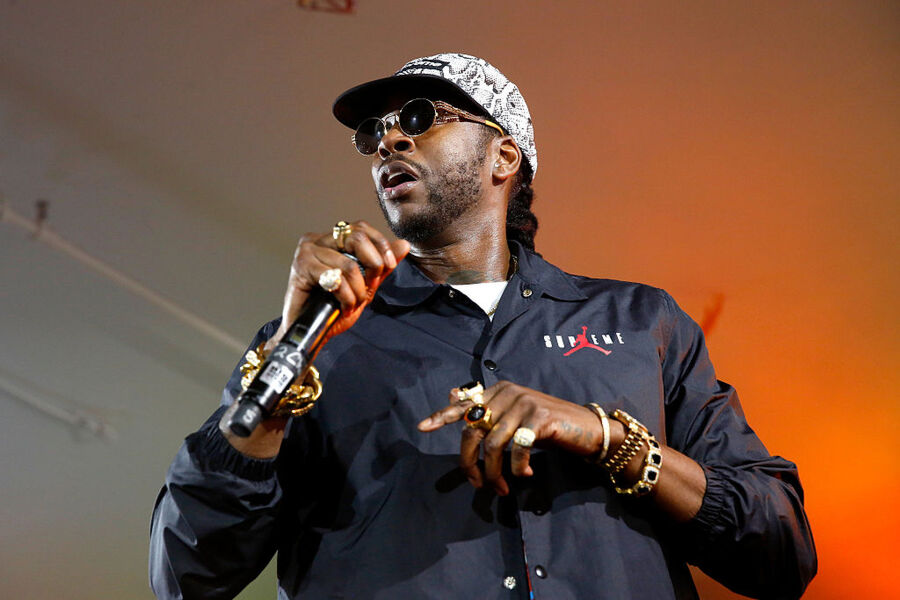 At the beginning of this year, the 39-year-old rapper directed proceeds from clothing sales of his 'Dabbin' Santa' sweaters back into his charitable TRU (To Reassure You) Foundation. A portion of that money went to purchasing a five-bedroom home for a family of 11 who was facing eviction. He found out about the family, which has nine children including two sets of twins, through a GoFundMe campaign.

2 Chainz does not want to receive anything for his charitable deeds. He looks forward to helping people who need it the most, as he loves seeing their smiles and helping them to believe in the power of faith.