By Joseph Gibson on July 8, 2019 in Articles › Celebrity News

If you're at all aware of developments within the world of professional tennis, you already know that Cori "Coco" Gauff is setting the the sport on fire, racking up impressive victories, defeating none other than Venus Williams in the first round at Wimbledon, all while being the youngest player ever to qualify for the main draw there. And, most relevant to our interests here, she is well on her way to being a millionaire, probably before the end of this year.

That's due in part to her six-figure prize winnings so far, a remarkable feat given the fact that she's only 15. But as always, the real money for Gauff won't come from her prize winnings or the sport's performance bonuses (as lucrative as they may be), but from product endorsements. Right now, she's reported to have signed deals with sneaker brand New Balance, tennis racket brand Head, and pasta-maker Barilla. We don't know precise details of these deals, but we do know that the value of endorsement deals like the ones she has with these brands tend to also be tied to her performance on the court, meaning that if she continues to fulfill her young phenom potential these endorsements would be worth even more than they were when she signed them (and when she was already reported to be closing in on millionaire status in the early spring of 2019). 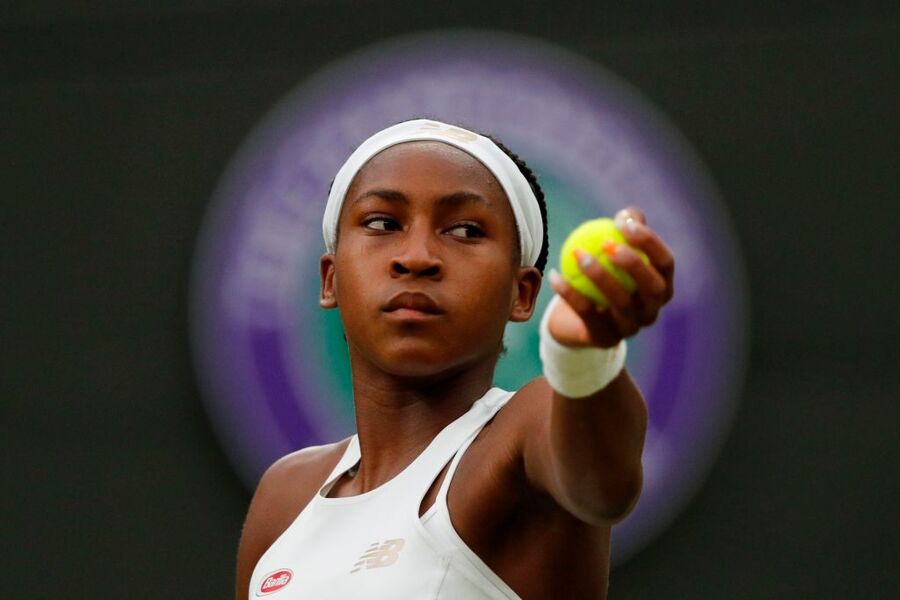 Gauff is managed by tennis legend Roger Federer's firm TEAM8, and in an interview with Reuters he expressed no doubt that her future in the sport is bright:

"I saw the last couple of games when she qualified…It's a great story. Coco is a nice girl, works really hard. I think she's obviously got a wonderful future ahead of herself."

For now, Gauff is focused on winning and eventually becoming ""the greatest of all time," a goal she's said to have set for herself when she was just 12 years old.